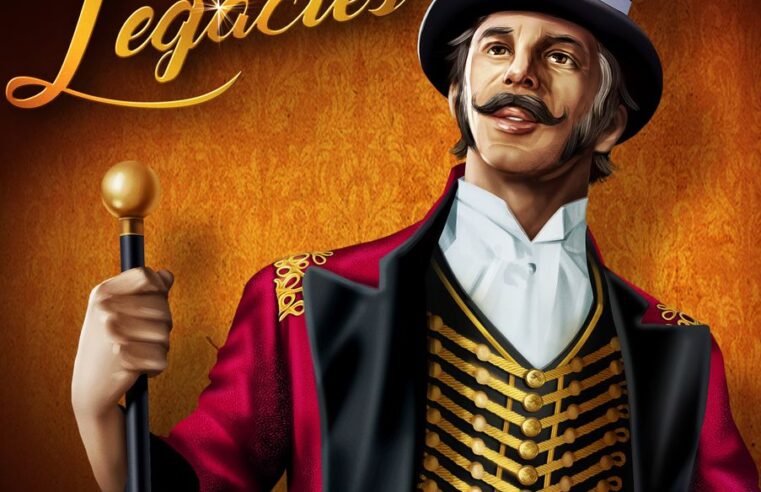 “Legacies is a mid-heavyweight, strategic, thematic Eurogame for 1-6 players spanning the past, present and future. Choose from one of ten unique characters from the early 19th century and build their legacy over 300 years.”

Some of Button Shy’s earlier games are being reprinted in the wake of the success of Circle Your Wagons, Sprawlopolis, and Tussie Mussie. Those games currently include: Avignon: A Clash of Popes by John Du Bois, Avignon: Pilgrimage by John Du Bois, Banned Books by Jason Tagmire, Cunning Folk by James Treat, The Maiden in the Forest by Todd Sanders, Mint Julep by Dan Letzring, Pentaquark by Mike Mullins, Pickpockets by Isaac Shalev & Matt Loomis, Stew by Jason Glover, Turbo Drift by Rob Cramer, Twin Stars: Adventure Series I by Jason Tagmire & Mike Mullins, and Twin Stars: Adventure Series II by Jason Tagmire & Mike Mullins. 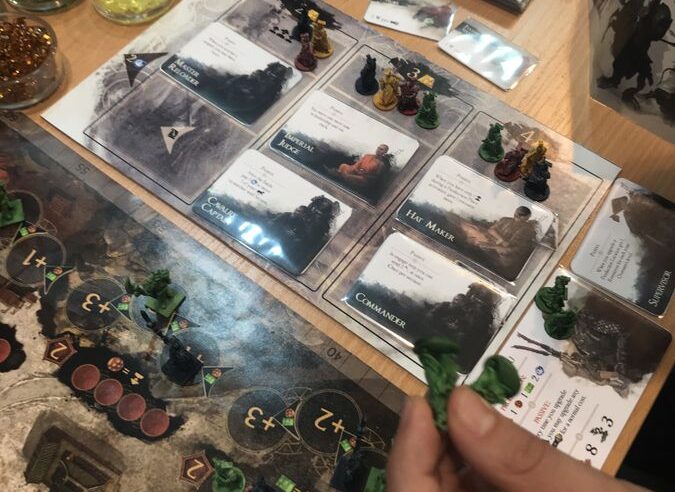 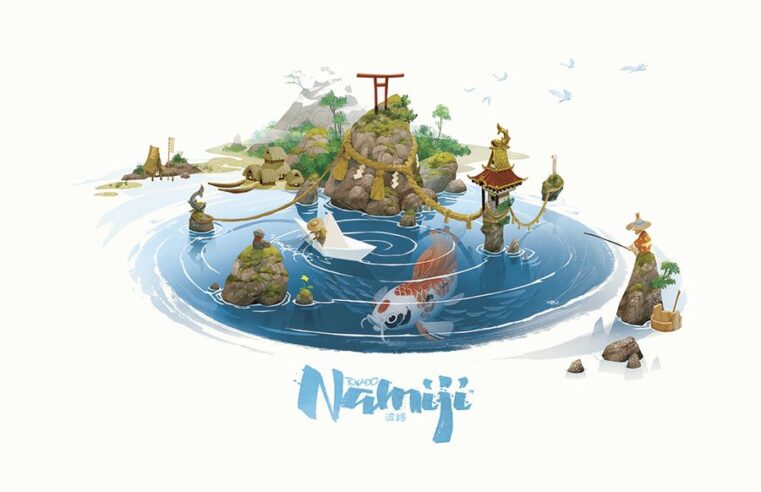 A spiritual sequel to Tokaido, featuring light gameplay with a time track and set collection. 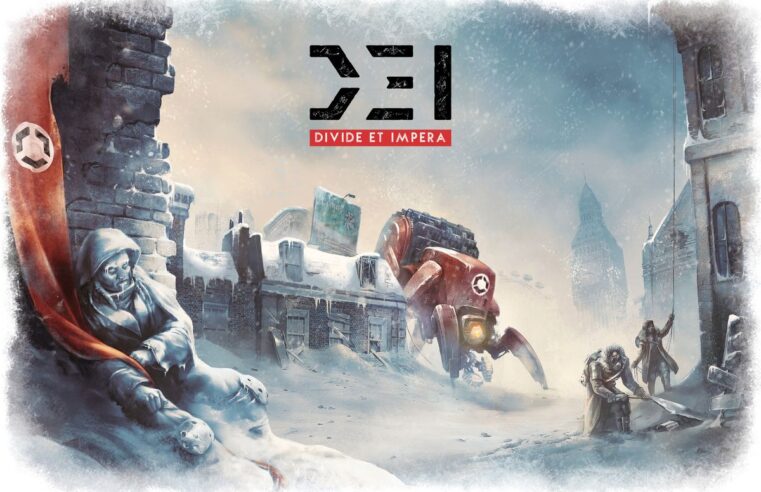 A re-implemention of the publisher’s own Sine Tempore, D.E.I. – Divide et Impera is “a competitive game based on conquests of resources, set in a world devastated by a New Ice Age.” Divide et Impera features miniatures, but is more of a Euro-style game with various mechanics, including worker placement, than a skirmish game.

“Tungaru is an engine-building, resource-management and dice-placement Euro. In the early sea-faring days of the Pacific Islands, you will set out to spread your culture across the archipelago of Tungaru. Gather resources, enlist the help of your culture’s Leaders and attract Nomads to help your culture prosper.” 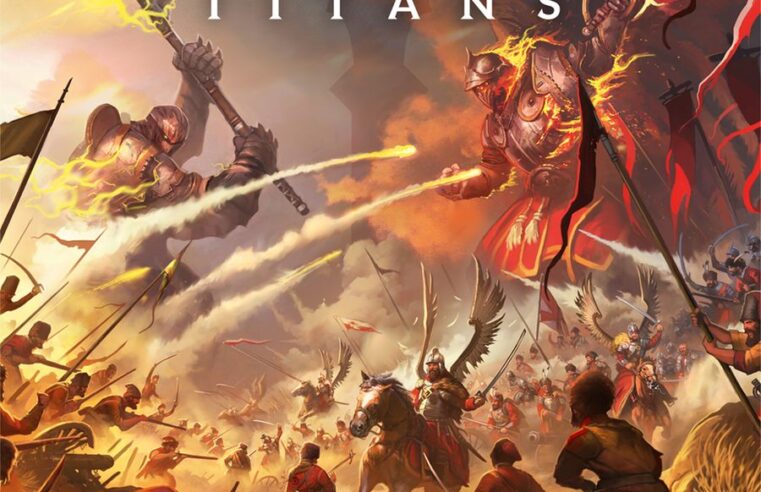 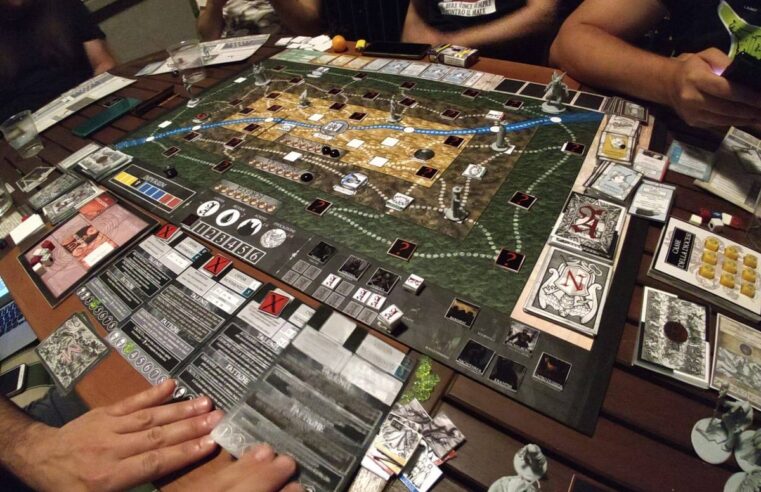 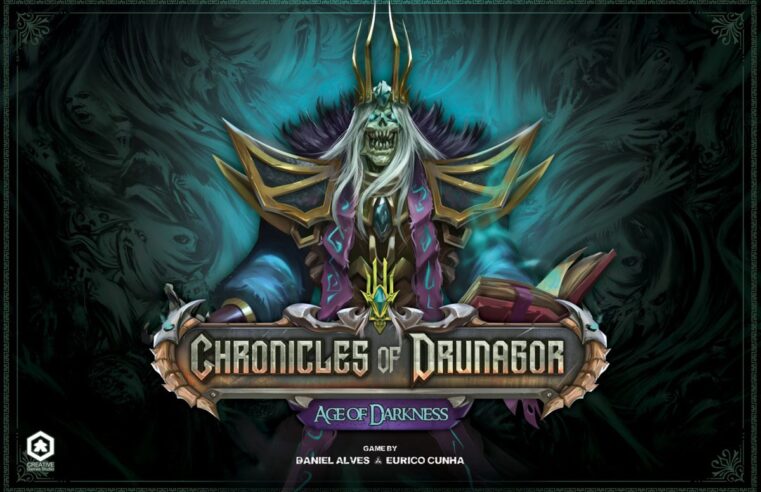 Kickstart This! #140: Chronicles of Drunagor: Age of Darkness

A fully cooperative dungeon crawler with tactical combat, with 3D maps courtesy of GameTrayz, and scenarios that can be played separately or as part of a campaign. 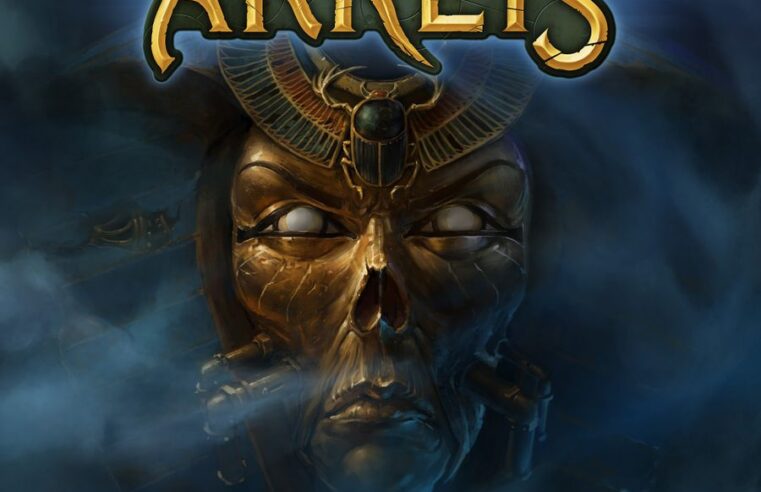 A cooperative, story-based dungeon crawler with miniatures and a 20-hour campaign.