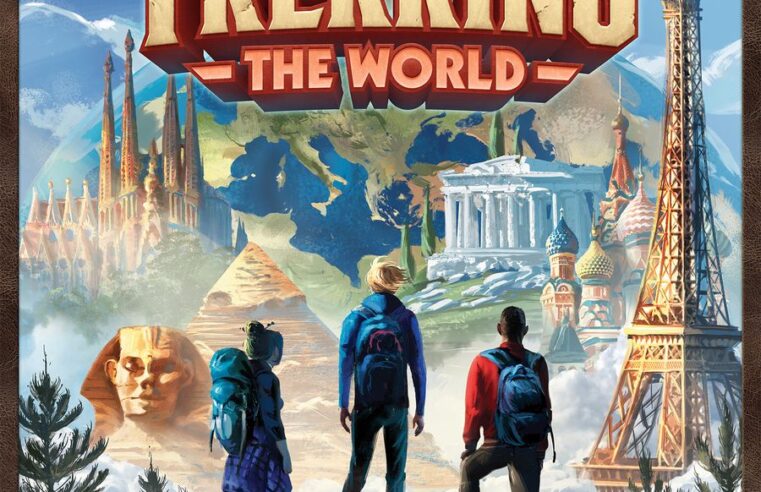 Kickstart This! #201: Trekking the World

“Players compete to be the ultimate globe trotter by racing to visit real-world and world-renowned locations, and collecting rare souvenirs along the way.” 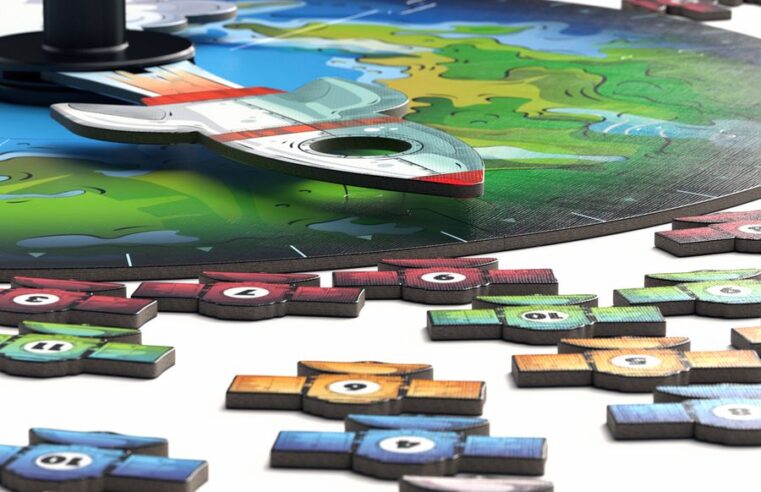 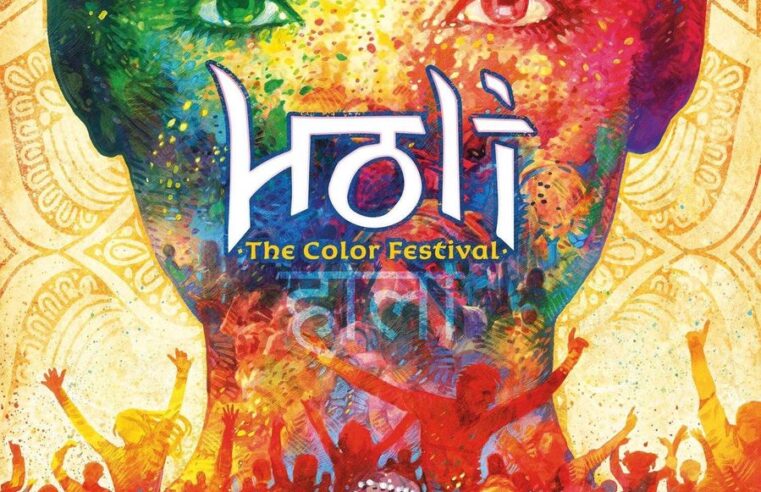 Kickstart This! #200: Holi: Festival of Colors

“Every spring, celebrants gather to spread colour and cheer during one of India’s most vibrant festivals. With your friends, move around the festival grounds throwing colored ‘gulaal’ powder onto each other and the crowd. Aim higher and let your color fall from above on as many people as you can.” 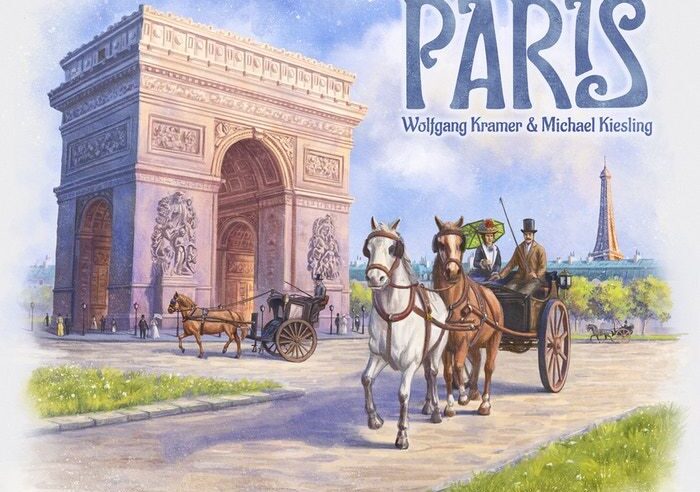 “Take on the role of wealthy real estate investors in the Paris of the 1900s; purchase some of these magnificent Parisian buildings in order to make a profit, and invest in the development and upkeep of some of Paris’ most iconic monuments and landmarks.” 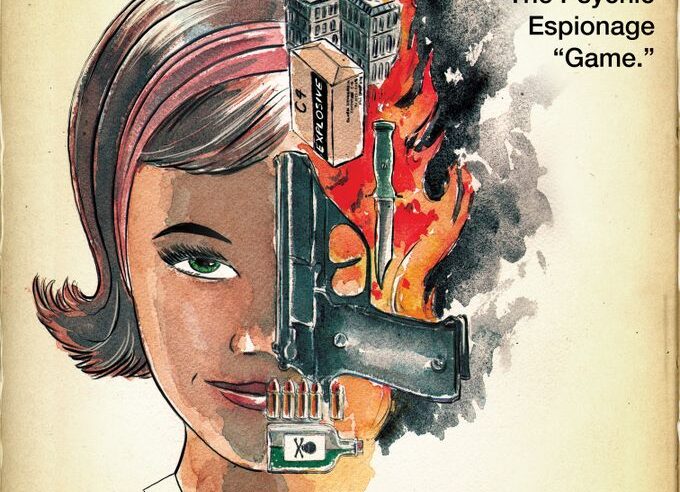 “A hidden movement game of deduction and teamwork, introducing the new SHIFT System.” 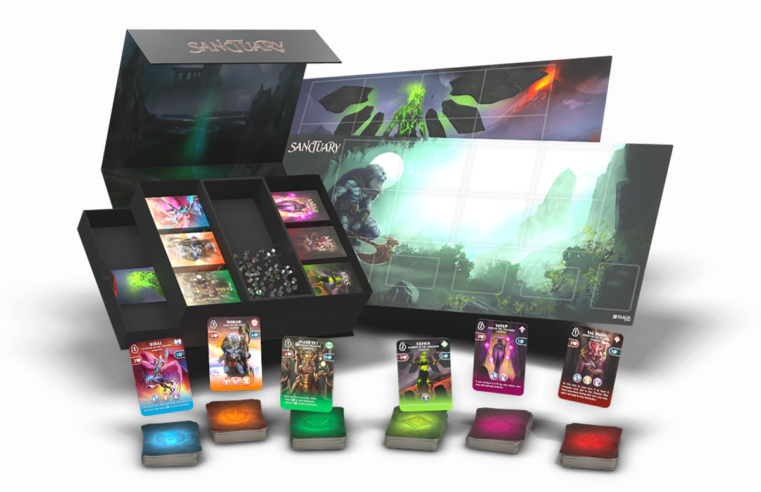 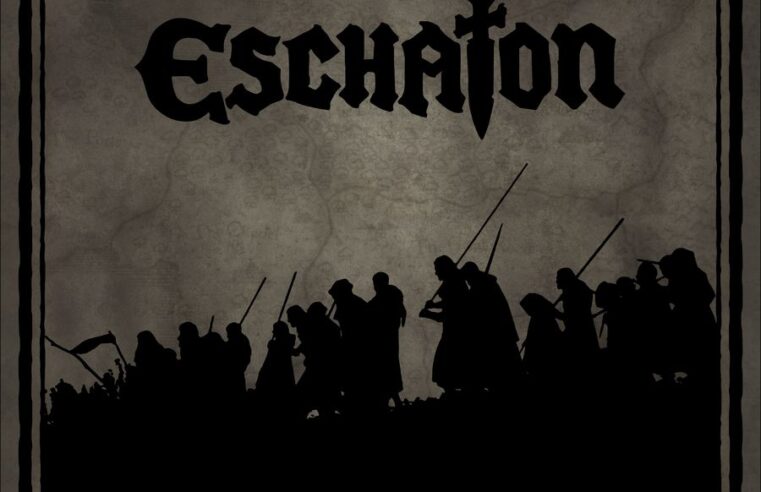 “A strategy game driven by a deck-building mechanic,” where “players seek to lead the most favored cult in the final days before Armageddon.” 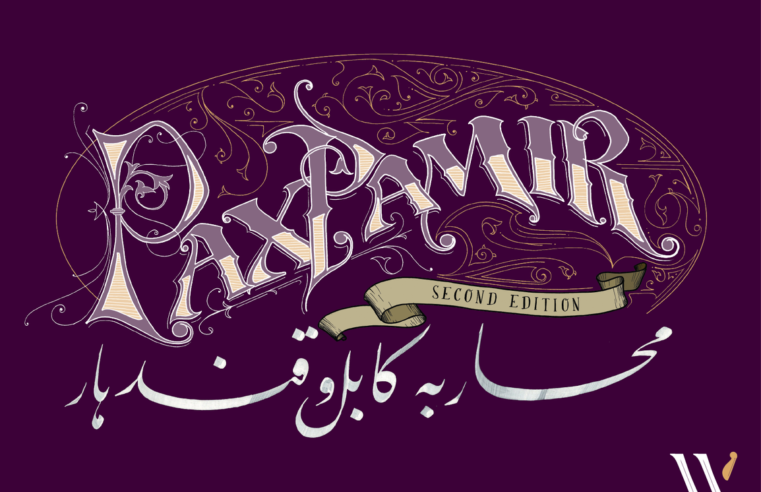 A re-printing of Cole Wehrle’s top-notch redesign and 2nd edition of Pax Pamir, a tableau-builder where “players assume the role of nineteenth century Afghan leaders, attempting to forge a new state after the collapse of the Durrani Empire” amidst shifting allegiances between the British, Russian, and Afghan forces. 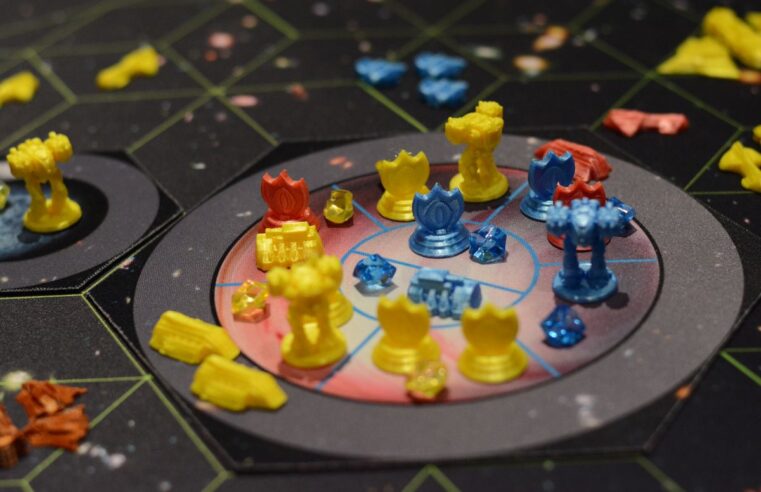 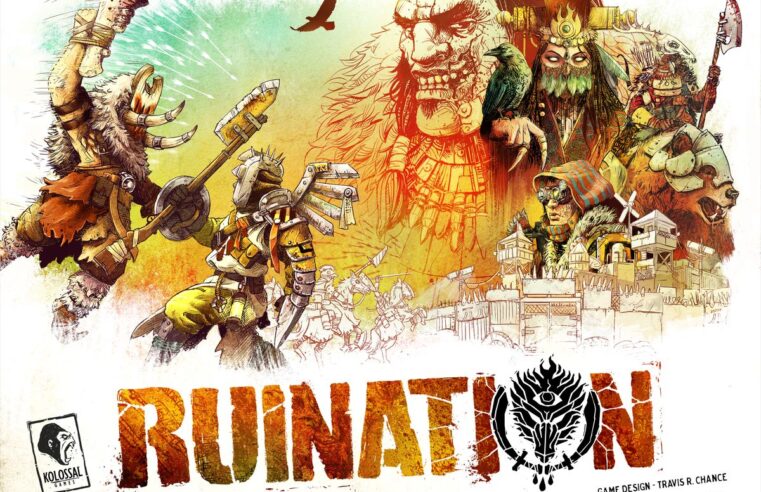 “An area control game with miniatures set in post-apocalyptic Eurasia.”