The purpose of Kickstart This! is to alert our readers to Kickstarter campaigns entering their final week. These are the pick of the Kickstarter litter in our opinion, and if we could, we’d be personally backing every last one of these.

So take a look at these campaigns if they haven’t yet crossed your radar! 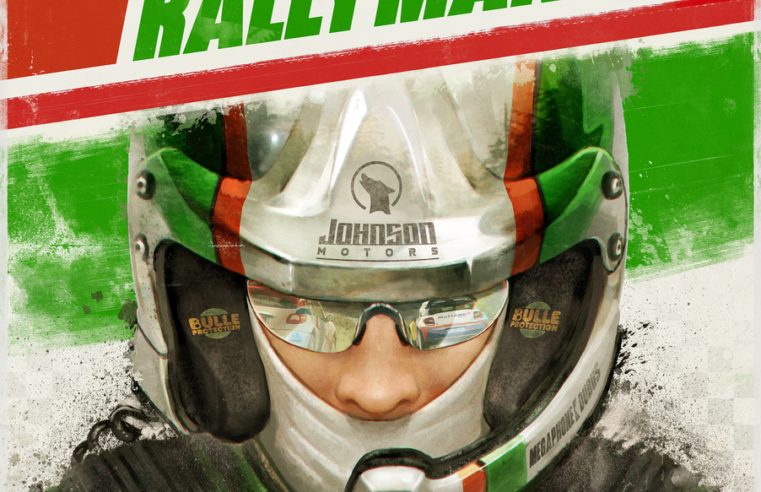 “A roll and move racing game, where each player has a mixture of Gear, Brake and Coast dice at their disposal to get their car speeding along the track. Each die can only be rolled once per turn. Each die has a certain number of Warning symbols. If you get 3 in one roll, you’ll lose control of your car, increasing your time and potentially damaging your vehicle.” 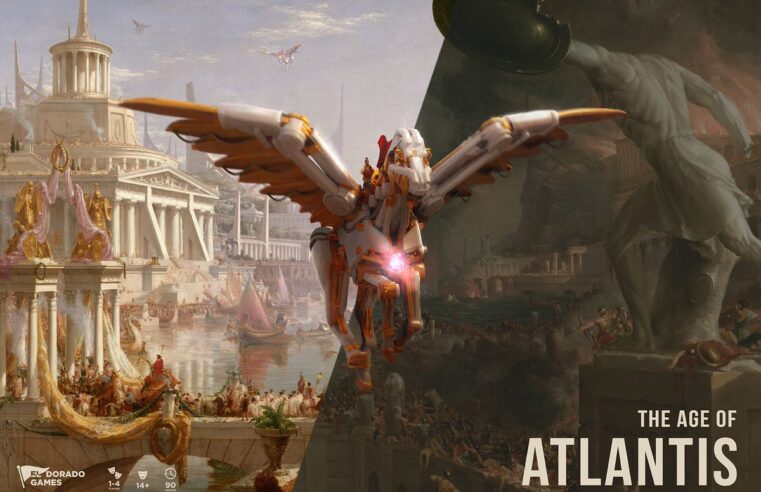 Kickstart This! #243: The Age of Atlantis

“A competitive, engine-building, civilization game. You are the leader of a noble house and must prove to Poseidon that your house deserves to rule the city. Grow your house’s population, discover new technologies and cultures, and defend the city: all while appeasing Poseidon and preventing his mighty flood.” 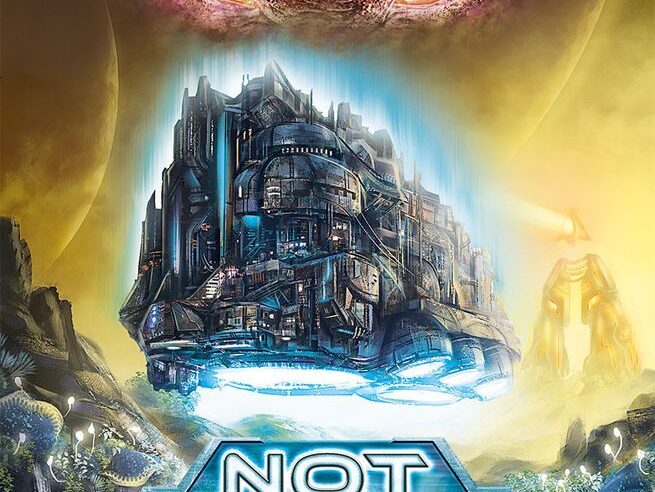 Kickstart This! #242: Not Alone: Sanctuary

“An asymmetrical card game in which one player (the Creature) plays against the stranded explorers (the Hunted). The new expansion adds a few elements to the base game, such as a Sanctuary location that gets more powerful the more that you visit it, but which also requires more effort to reach. The creature also gains the ability to mutate. Rescue survivors & fortify your base quickly!” 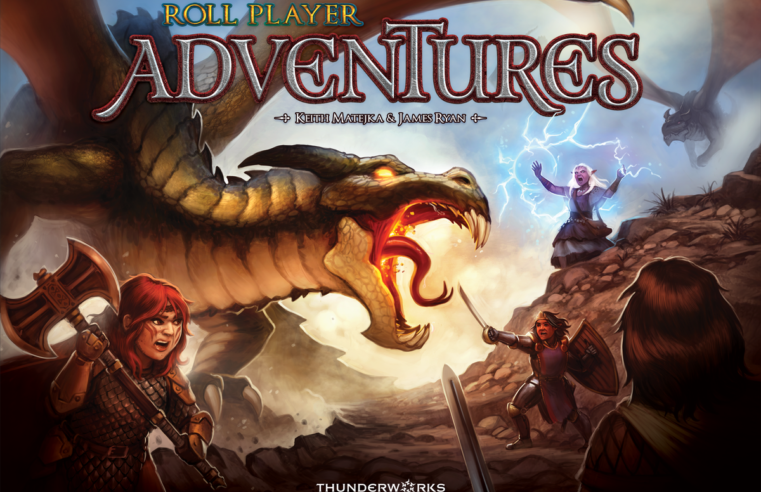 “A standalone, co-op, narrative board game where you can import your Roll Player characters and go on adventures,” or play with one of six pre-generated characters. 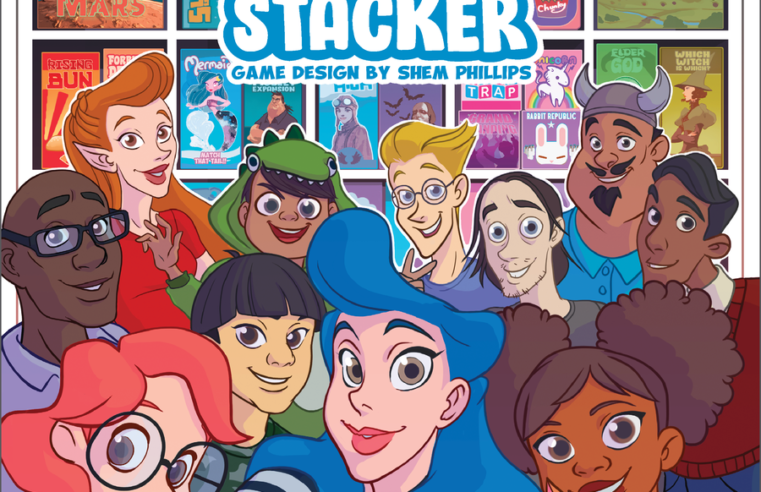 A dice-drafting and dice-placement game where “players compete to accumulate the most illustrious board game collection, by carefully filling their shelf with their most recent purchases.” 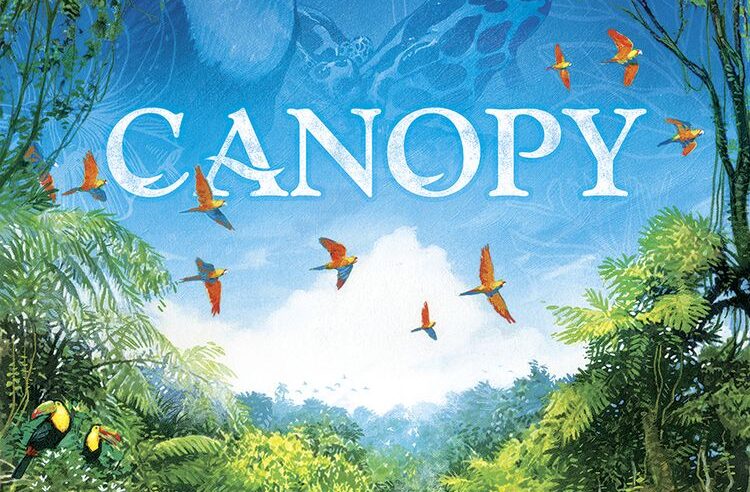 “Grow the most bountiful rainforest, in this two player game of card drafting, tableau building and set collection.” 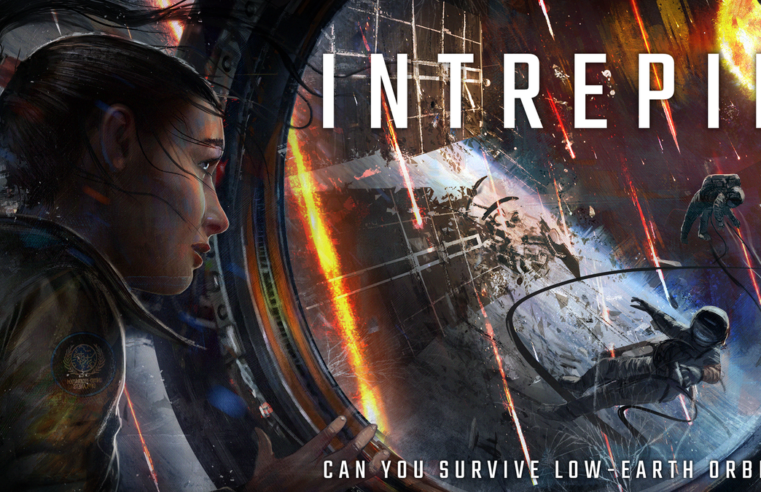 “A game about surviving 220 miles above Earth aboard the International Space Station. Players are astronauts from a variety of nations, bringing their unique technologies to bear. A highly asymmetric cooperative game with a variety of nations and disaster scenarios, each which play completely differently, so every game will be completely unique.” 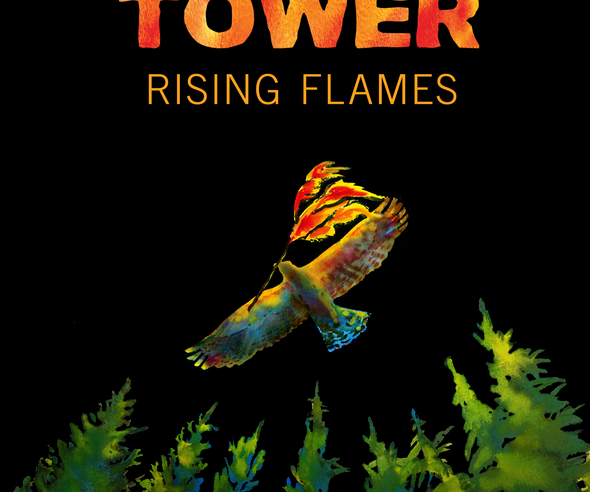 ﻿“A competitive game where players must fight fire with fire, protecting their own tower while spreading the blaze towards their opponents. In the Rising Flames Expansion, rapid crown fires, heavy winds, and tumultuous weather threatens the forest. Defend your tower with a powerful new deck and a flock of legendary firehawks. Beware the growing influence of the Shadow of the Wood, as destroyed towers now have a host of new abilities with which to claim a surprise victory. The Rising Flames Expansion adds a solo mode along with new variants of play and a flock of custom meeples.” 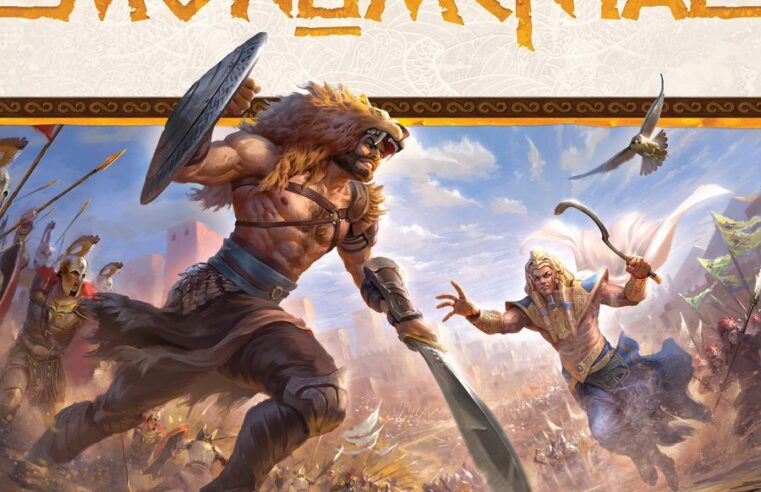 “An expansion to Monumental with new civilizations and game play mechanisms including quests, a new continuous play mode and advanced economics. Monumental itself is a civilization and 4x deck-builder with a modular board.” 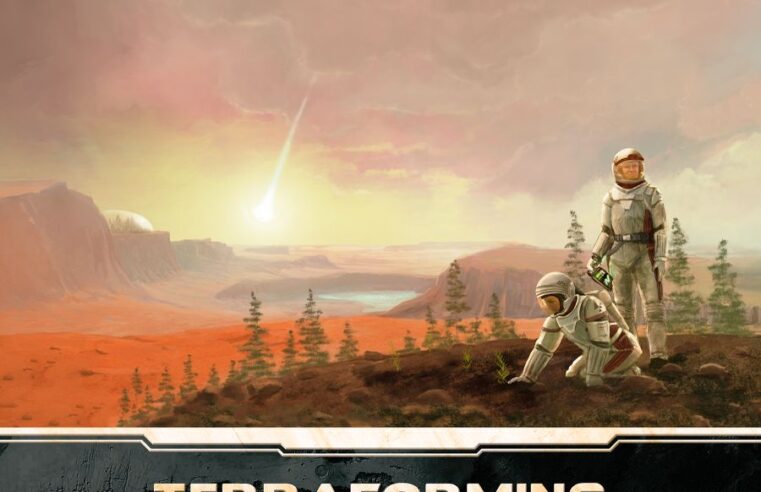 “A storage option for all the Terraforming Mars material released to date — the base game, five expansions, and the first-player rover — and a set of 3D terrain tiles to dress up the game. Terraforming Mars features players as corporations competing to terraform Mars, to advance human infrastructure throughout the solar system, and other commendable things.”