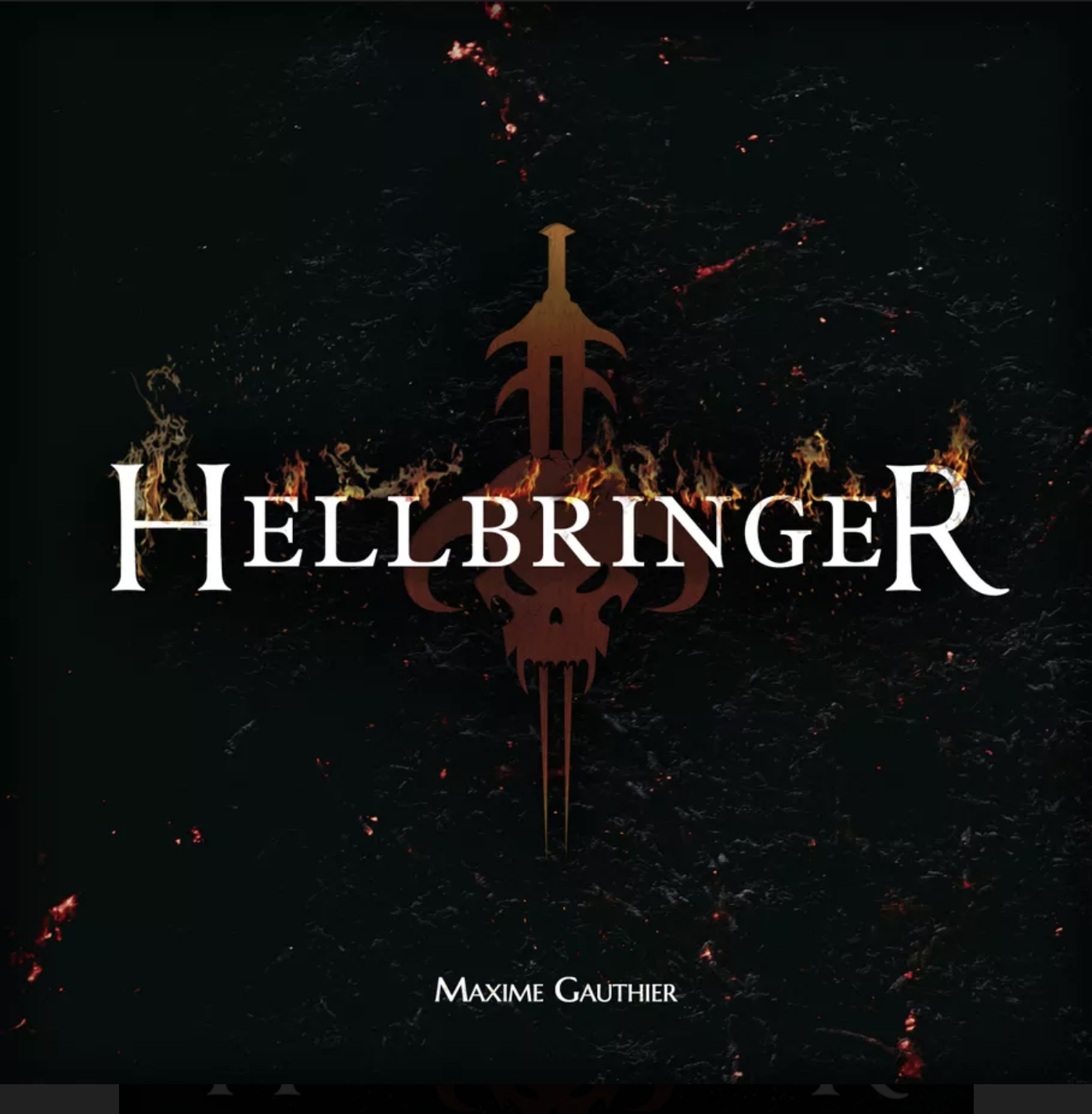 Summary: “A solo / cooperative dark fantasy roguelike card game where you play as a hero venturing into the darkness of a dungeon to slay its mighty demon. As you venture deeper and deeper in the dungeon, you will equip items, learn skills and earn attributes points by eliminating monsters, making you even more powerful. The game’s core mechanic is the Sight. You will classify the enemies on the Enemy Board depending on your perception in order to be able to target them.”

Summary: “A multi-expansion for Lords of Vegas, featuring all new boards and components representing the other gambling meccas of the United States. Contains gameplay for playing in Atlantic City, Reno, and 1881 Tombstone. Requires the Lords of Vegas base set (any edition) to play.

In Lords of Vegas, the game board is broken into 6 different areas, each consisting of a number of empty ‘lots.’ Players build lots by paying money and placing a die of the value matching the one shown on the lot’s space onto the lot, along with a casino tile of one of 7 colors. Adjoining lots of the same color are considered a single casino. The casino’s boss is the player whose die value is higher than any other in the casino. On each players turn, players turn over a new card representing a new lot they get. The card also is one of the casino colors. Any built casinos of the matching color will score both money and points. Money is earned for each lot in the casino, where each lot may be owned by a different player. Points go only to the casino’s owner. Players can expand their casinos; try to take over casinos owned by other players; make deals to trade lots, casinos and money; or gamble in opponents’ casinos to make more money. Ultimately, though, only points matter, and that means making yourself boss of the biggest casinos.”