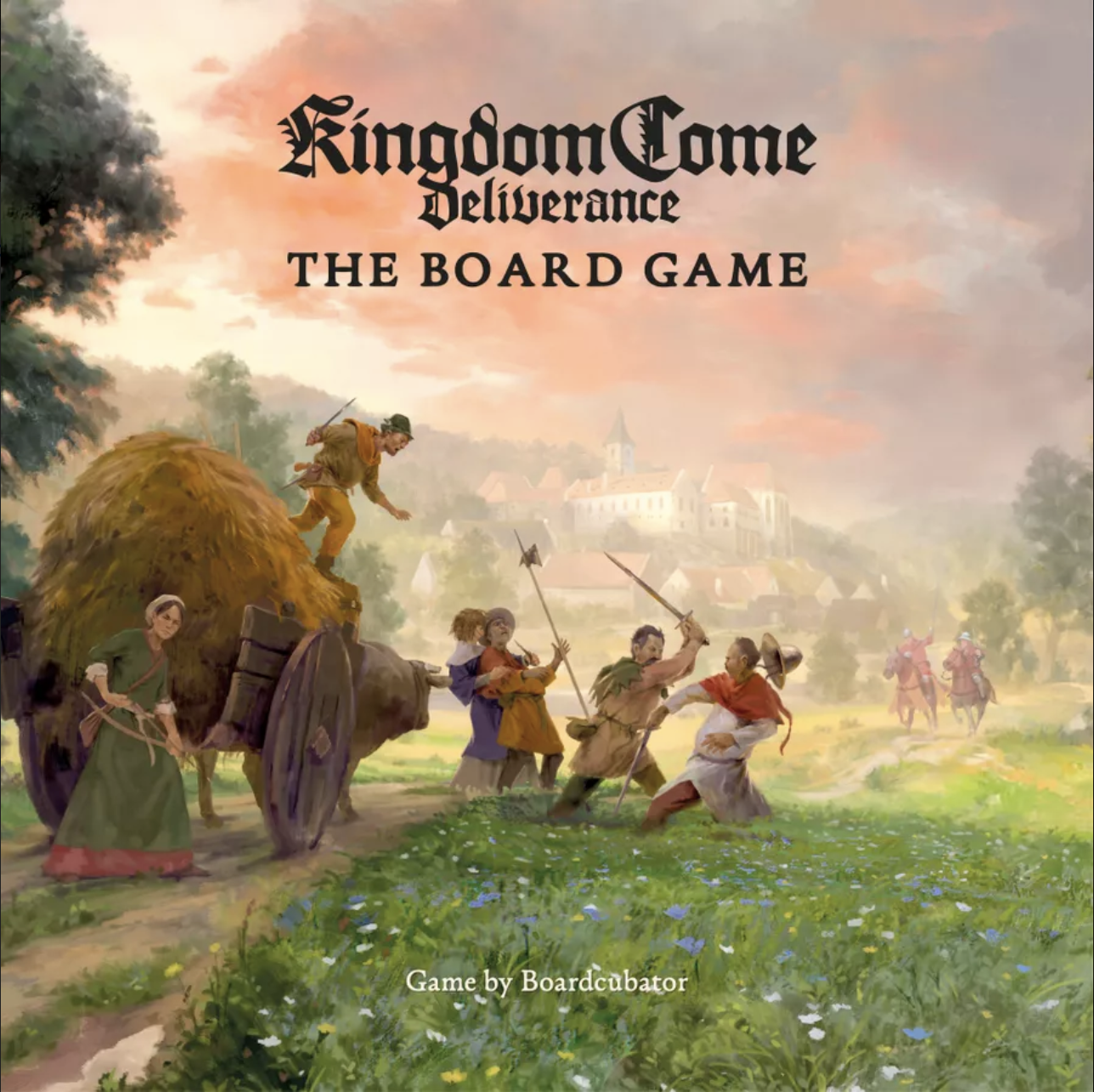 Summary: “A worker placement and management game in which players run a publishing company during the golden age of comics (1938-54). In each round the players, in turn, must position 4 meeples (workers called editors). They can choose 4 out of 6 spaces, called publishing tasks. There are 6 publishing tasks in total that can be performed in any order and lead to 6 specific player actions: hire, develop, ideas, print, sales, and royalties. When a player prints a comic book she must pay using monetary resources ($) + 2 identical token ideas and display, on the table, the comic book cover and, underneath, show both a writer and an artist card. The comics’ value (needed for collecting orders on the map) will be the sum of the value of its creatives (artist + writer). Each creative card has a value ranging from 1 to 3. The game lasts 5 rounds. The objective of the game is to accumulate the highest number of fans, make money by publishing comics, and create the best portfolio of comic books. There are three main ways to accumulate fans: 1) being the first to publish a specific genre and specializing in it, 2) publishing comic books with specialized creatives, and 3) collecting orders on the map. Throughout the game, a fan chart will track the number of fans accumulated by the comics and will award victory points based on the players’ ranking at the end of every round. In the last round, the number of fans is converted into victory points.”

Summary: “A worker placement and territory-building game based on the video game CookieRun: Kingdom, developed by Devsisters. In this game, you become the king of a delectable kingdom and compete with other players to make your kingdom as awesome as possible. To do so, you place your worker, Sugar Gnomes, to collect resources and construct exciting and fabulous buildings. You also team up cookies to fight against evil monsters. And you may clear the overgrown forest to expand your territory even bigger.”

Project: Kingdom Come: Deliverance – The Board Game (on Gamefound)

Summary: “A cooperative campaign app-driven board game that brings the Lands of the Bohemian Crown to your table. Live through the harrowing times and immerse yourself in this epic narrative journey in the Holy Roman Empire. Throughout the campaign, you will be able to develop your characters and encounter new challenges on your journey. Each scenario in a campaign is a completely unique experience, bringing you to new locations and introducing new people. The game features a living world that remembers – characters will react to your actions, and you’ll be able to observe their behavior. But don’t waste your time – guards are patrolling at every step, so tread lightly, because they’re not keen on people like you. The app will give you all the information you need for every scenario – from the setup to the tear-down. As you enter each location, you’ll be greeted with a rich world to explore, and it is up to you to decide where to go first. Throughout the game, you’ll be accompanied by an adaptive sound design – your actions will not only alter the story, but also the vast soundscapes. Every dialog and conversation is professionally voice acted, immersing you in the world even more.”