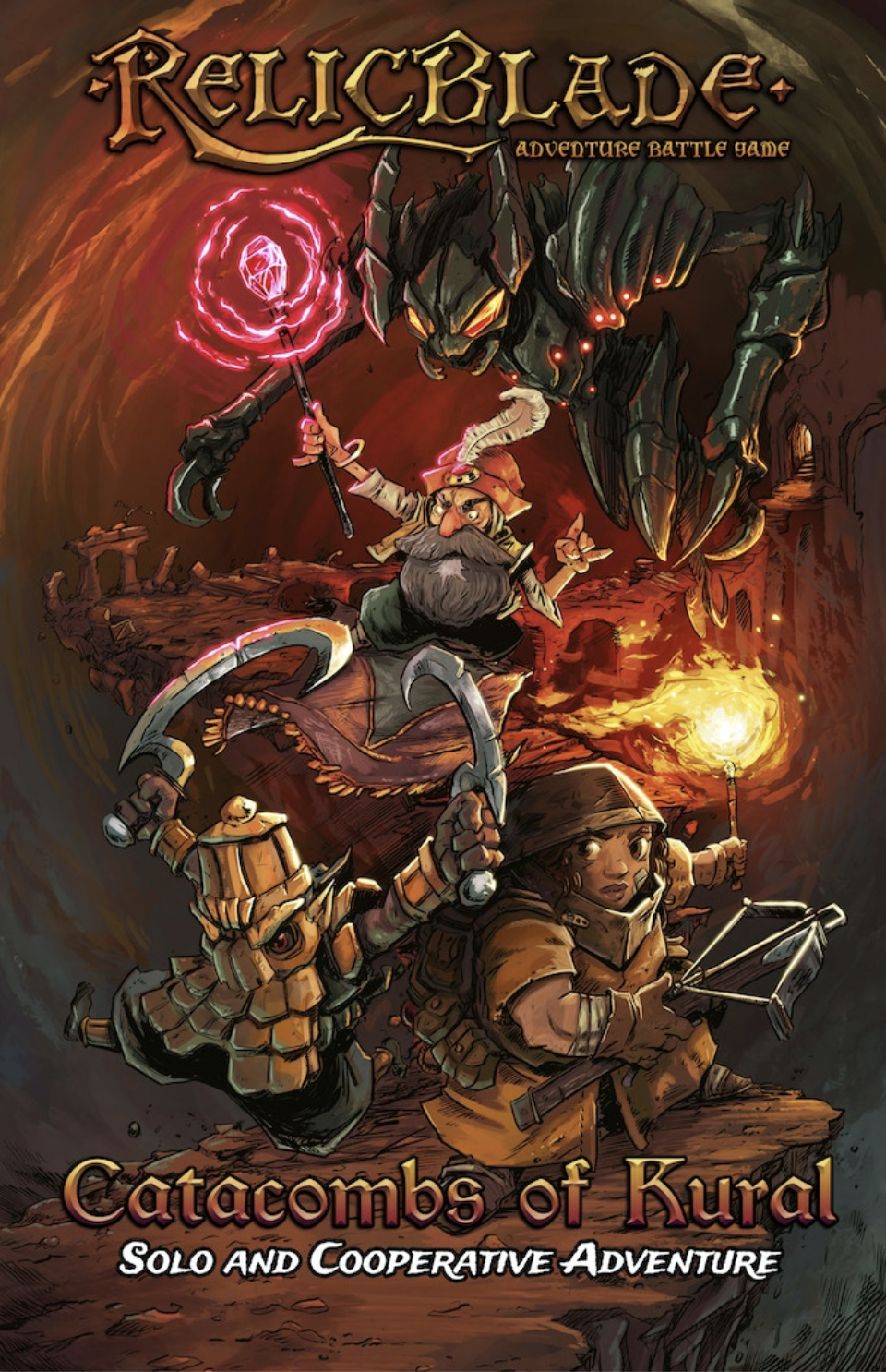 Summary: “An engine building game where players compete to create the best show and attract the larger audience. Each player can select one of the 5 real contemporary circuses companies and create a show with card depicting real artists. Build your own show and try to attract the largest amount of public but, be aware: not everyone among the audience is armed with good intentions. Each Turn in clockwise order each player buys up to two cards from the main board, cards are divided in artists cards and tools cards.”

Funding Status: Currently at 4% with 30 days to go.

Summary: “Create a custom hunting ground while you stalk, hunt, and harvest trophy animals to gain the most trophy points by the end of a 14 day hunting season. During each turn, hunters place out a map tile and then gain the bonuses from it. Each hunter then takes their turn, spending 2 actions to Move, Scout, Hunt, or Buy. Moving allows the player to move to different tiles to get in range of animals to hunt. While you can shoot father than your range, there is a penalty for taking the long shot. Scouting allows the hunter to look at the face-down animals on a tile within their range, or place a new animal on a tile. Hunting is where you take the dice from your weapon, equipment, and any that you have gained/saved and roll them, hoping to score enough shots to take the animal down. Buying allows you to purchase equipment or even a canine companion from the store, grab some important ammo dice, or turn in a completed trophy card for more trophy points and other bonuses.”

Base Pledge: $40 + shipping (with no shipping estimates provided)

Funding Status: Currently at 7% with 27 days to go.

Funding Status: Funded; currently at 370% with 9 days to go.