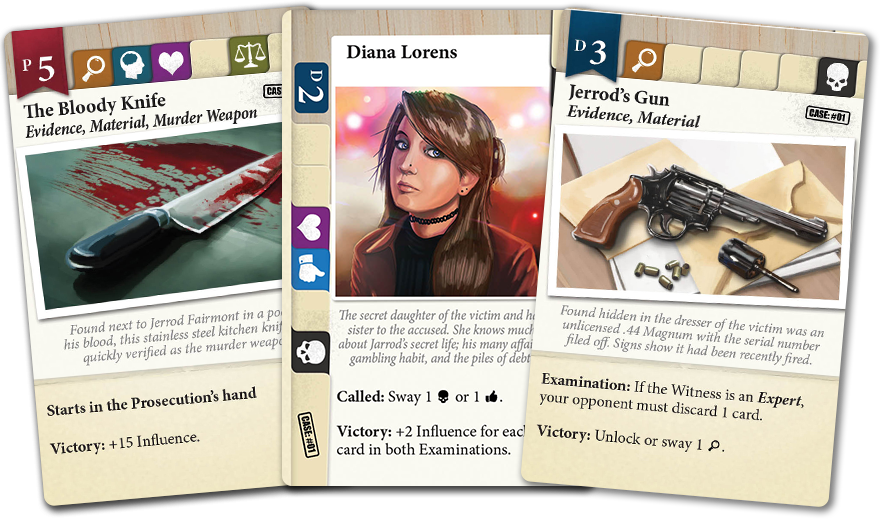 Summary:  “Harness the political effects of your candidate’s randomly juxtaposed gender, race and religion to win a successful, 2-term presidency. Make good choices to build up support among relevant political and regional factions, accomplish your hidden agenda and manage your karma while being assailed by your opponent’s strategy and the indifference of the political factions that, well, don’t like your ‘type.'”

Summary:  “Every spring, celebrants gather to spread colour and cheer during one of India’s most vibrant festivals. With your friends, move around the festival grounds throwing colored ‘gulaal’ powder onto each other and the crowd. Aim higher and let your color fall from above on as many people as you can.”

Summary:  “An asymmetrical card game for 2 players where one player is the noble prosecution and the other the steadfast defense.”

Summary:  “Distill, move, and deliver moonshine to Pappy’s tavern and earn money by selling it to his customers. Use that money to bribe him for gear at his auction. Watch out for the police and gators as they creep around his tavern. Earn points exploring the swamp, delivering shine, or by completing challenges.”

Project:  Night of the Mummy

Summary:  “A 20-minute game of hidden roles and logical deduction, the sequel to Dracula’s Feast, and fully compatible with Dracula’s Feast: New Blood.”

Summary:  “A worker placement and bread-making game where players run competing small bakeries in the village of Nördlingen during the Middle Ages.”

Summary:  “Players are novice monks, competing to create the best arrangement of skulls in Sedlec Ossuary, 16th Century AD during The Black Plague and Hussite Wars. Help the Bone Collector, a half-blind monk, by exhuming graves and arranging the skulls inside the crypt.

Summary:  “A solo/cooperative campaign game for 1-4 players where you fight in space battles and explore a mysterious universe.”

Summary:  “Players compete to be the ultimate globe trotter by racing to visit real-world and world-renowned locations, and collecting rare souvenirs along the way.”