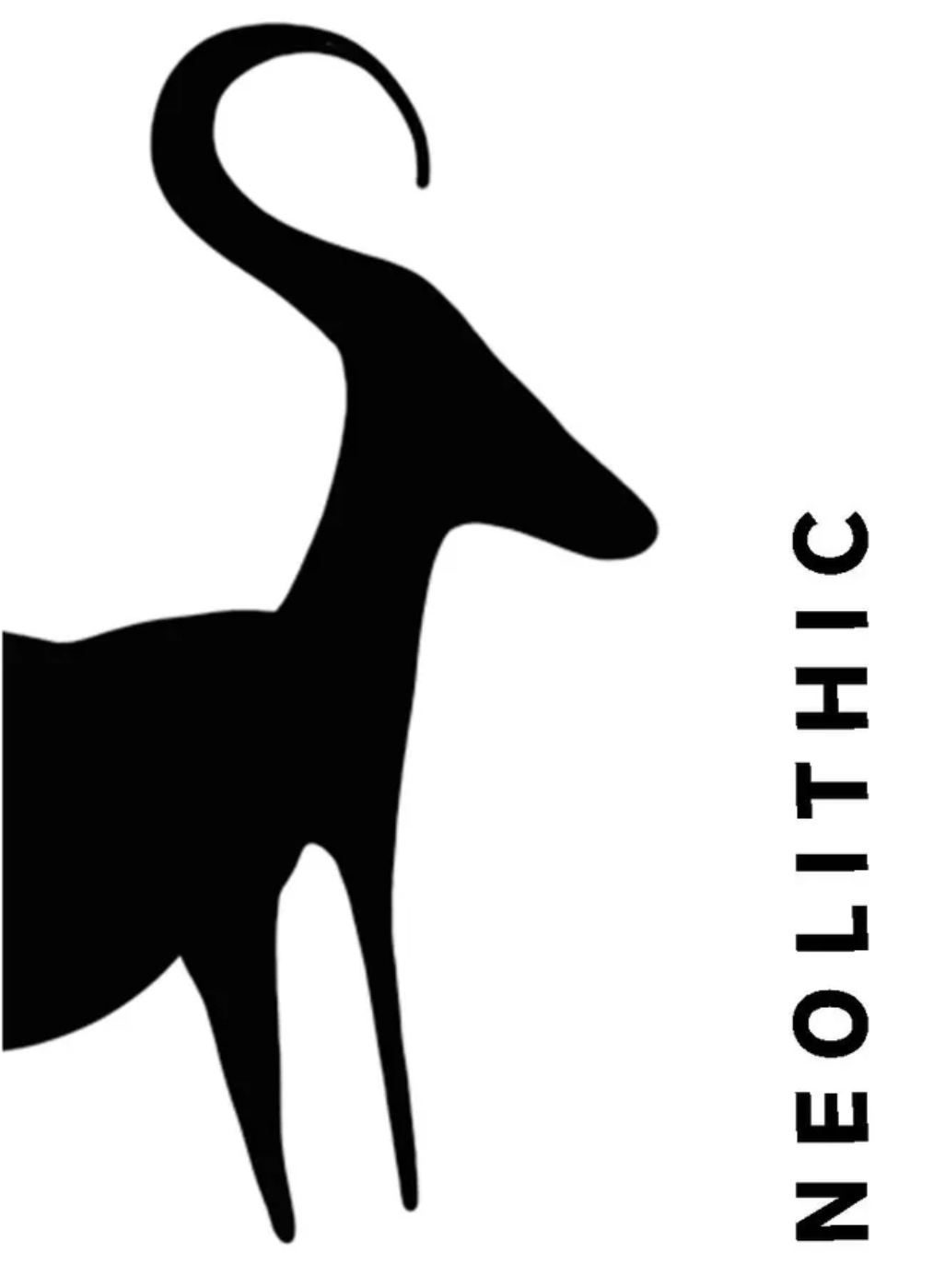 Summary: “Bronze Age is a single deck, two player card game, pitting players against each other to build the strongest civilization in the ancient Mediterranean. Players acquire multi-use cards from several decks, utilizing Action Cards (tied to each of the games 3 different Territory types) that provide different bonuses based on where and how they’re played. While both players are concerned with exploring, prospering, and building their society, each player will also focus on two of the four other aspects during the game, granting them unique abilities for the game. As players add cards to their civilizations, they gain abilities and potential scoring for the end of the game, with the player scoring the most points winning the game.

The Middle Ages uses a mix of hand management, worker placement, and multi-use cards. The game is driven by the Player Turn cards, which, in combination with the player’s unique Accord card, dictate what the player can and must do during their turn. Each turn, the player must add one card from their hand to a player’s Coterie (theirs or another player’s – there are benefits and drawbacks to either). After adding a card to a Coterie, if the player has 3 or more cards in their Coterie, they return all cards in their Coterie and receive a number actions based the cards that were returned. For each Action, a player can play a card to their Structures. When the deck runs out for the second time, the game ends and players score points for their Accord Icons, Wealth, and Structures. The player with the most points wins.

Neolithic is a 2 player card game set at the dawn of the Neolithic Age, where each player takes on the role of leader for their village. Neolithic uses a mix of Hand Building, Worker Placement, and multi-use cards. The game is played over alternating player turns. Players send Villager cards from their hands to perform Tasks and acquire more cards, to help unlock Innovation cards and boost their Culture(s). Returning these Villagers allows the player to play the cards they previously acquired. Each turn, the player chooses one of two options: Take a Task turn (play Villager card(s) from their hand to one of the five Task decks to acquire more cards), or Take a Village turn (returns all of their Villager cards to hand, and for each Villager returned, may play a non-Villager card to their Village). The game ends when 2 of the 5 Tasks have no cards remaining. Players score points based on the cards in their Village. Points come from Culture cards (which award points based on certain Icons), Innovations, and for having the most Icons.”

Funding Status: Currently at 62% with 8 days to go.