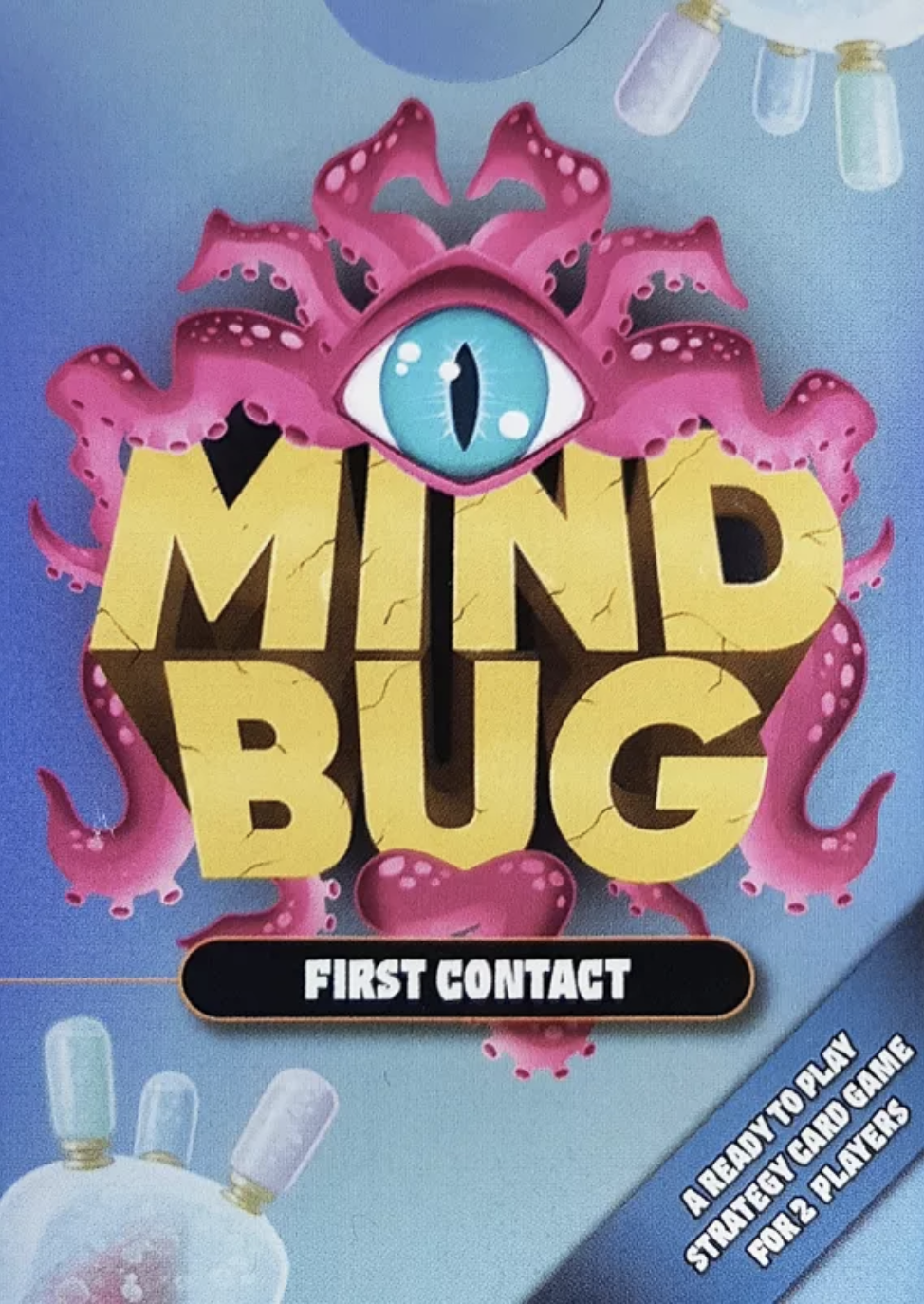 Summary: “A game of competitive clashes. Guilds of adventurers and champions compete in the depths of a tower in perpetual motion. To win, you have to manage several parameters. This board game has a well-developed lore, integrates video game dynamics and characters worthy of miniature games. You play in circular sections within a level of the endless tower of Altenor, you control a team whose purpose is to defeat the opposing player’s team by bluffing, gaining access to key areas and controlling magical artifacts, called atoriums, to your advantage. The sections have been converted into arenas by guilds and dynasties but are still in motion during the game. Beware, the rings you are on will be moving! Each ring is composed of 8 areas representing grand halls with specific rules. The board center is occupied by a NEXUS, a node of power deep in the tower of Altenor. Each player moves their characters alternatively. You activate a character to bring him to life and perform regular and free actions. Each of your 6 characters has a specific role to play that comes with advantages and drawbacks. Move through grand halls, each with their own surprises. Be clever when taking everything into account and try gaining a tactical advantage towards victory. There are 6 different ways to score points, and 4 rounds for you to overtake your opponent. The player whose team scored the largest number of points at the end of the game wins the match.”

Summary: “Your gardening community ‘Garden Frenemies Assoc.’ is selecting the garden of the year! So manicure your lawns, trim your hedges and convince the jury. And if that is not enough to beat your neighbors, steal their garden gnomes and steam roll over their flower beds. Each player owns a garden of 4 starting cards, only a fence separates you to your neighbor’s garden. The rules are simple: Each turn you have three options and pick one card, but the possibilities are complex. 1) You convince the jury and pick a jury card from the examination board – these objectives constantly change. 2) You do some gardening, and replace a card with a garden card from the common ‘garden center’ – same as the jury, all garden cards have different requirements. 3) You squabble with your neighbor by picking a squabble card. You can destroy their garden, steal their gnomes, or rearrange their garden.”

Summary: “Summon hybrid creatures and send them to battle against your opponent — but when you summon a creature, the opponent may use one of their Mindbugs to take control of it. Outwit your opponent in a fascinating tactical duel in which having the best cards and playing them at the wrong time can be deadly for yourself. Cards in Mindbug represent weird creatures that all come with unique and powerful abilities such as a Compost Dragon, a Snail Hydra, or a Kangasaurus Rex. Each player starts the game with ten creature cards (five in hand and five in a draw pile) and tries to use them to reduce the opponent’s life total to zero. In addition, every player receives two Mindbug cards that can be used to mind control an opposing creature when it is played. This innovative Mindbug mechanism is the core of the game and leads to a unique decision-making process that makes Mindbug feel utterly different from any other card game. Playing a card doesn’t require any resources in Mindbug. As a result, the game has no ramp-up phase (such as gathering resources) and doesn’t require weak cards. Since there is also no deck-building, you can start playing right away from a single deck. There is also no unfair advantage as players draw cards from the same deck and always get the chance to mind control the strongest opposing cards. In the end, it all comes down to your own decisions, making the game extremely fair and competitive at the same time.”

Summary: “A competitive board game set in the Pathfinder RPG’s ‘Age of Lost Omens’ setting. Monsters and heroes clash in four stages of challenges in a labyrinth. In each stage, the number and power of the monsters increase, while heroes level up and gather resources to gain new skills, magic spells, equipment, and the deities’ favor. Pathfinder Arena will feature high-detail miniatures of the most iconic monsters of Pathfinder, along with its greatest heroes. The monsters summoned in the labyrinth never leave their spot, but the labyrinth shape is dynamic, and players can change it by moving the board’s tiles. Monsters can then be used to attack other players, in the end leaving only one winner.”