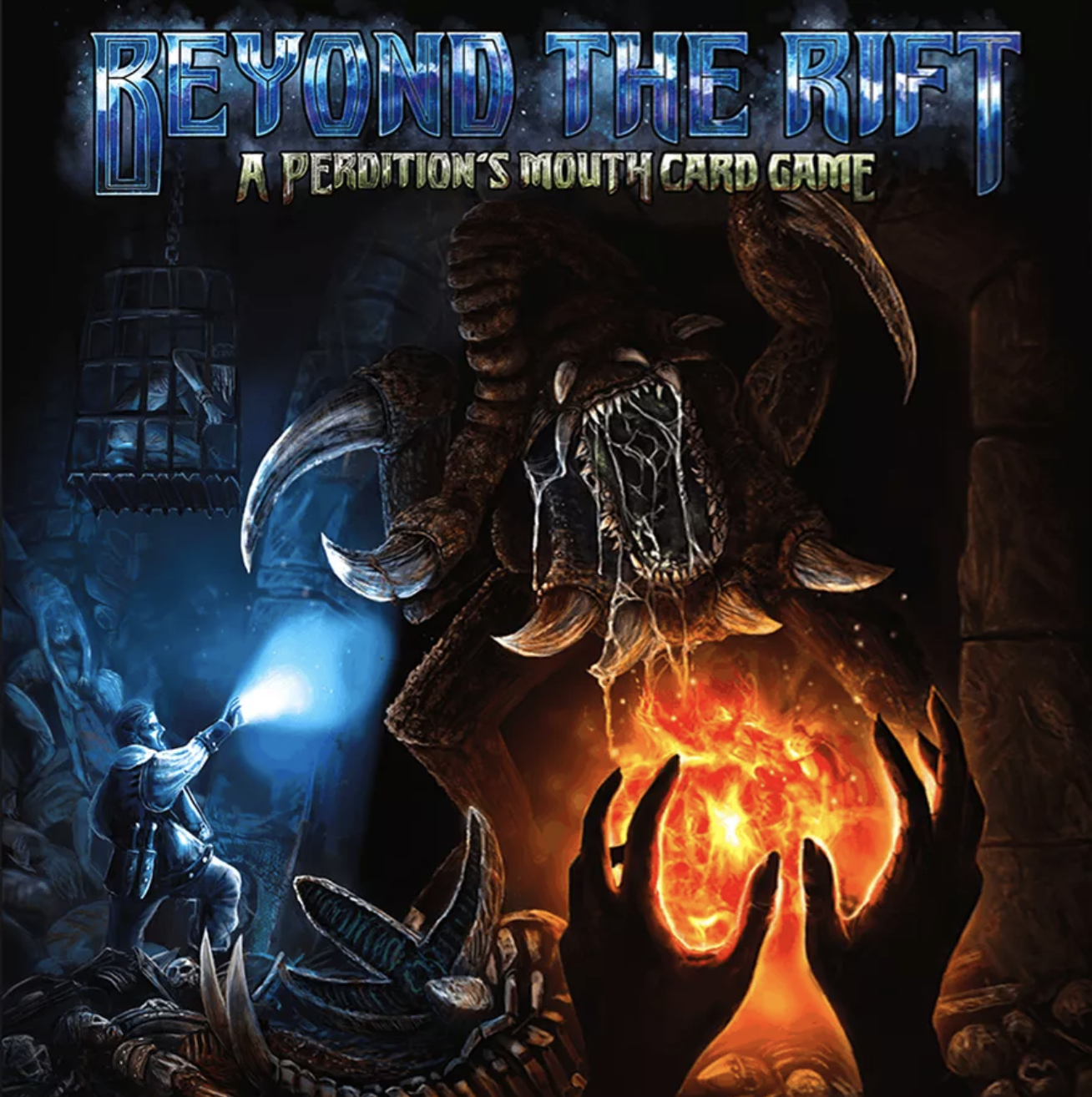 Project: Beyond the Rift: A Perdition’s Mouth Card Game

Summary: “A cooperative card game that tells the story of what happened to the heroes after the events in Perdition’s Mouth: Abyssal Rift. Explore the land of Zanziar through a series of short campaigns consisting of 3-5 30-minute scenarios. Each hero has two basic resources at their disposal, Action Points and their hero deck. Drawing from their hero deck players will find a variety of action cards that will determine what actions heroes are able to perform. Playing a card will cost action points which can also be used to draw more cards, manipulate the position of enemies and activate special abilities. Managing one’s resources of cards and action points, while dealing with the many threats presented will be key to survival in Beyond the Rift. Be called upon by an old army friend of Bastian to deal with Orcs harassing a village in the east; Travel into the mountains of the Dwarven Collective to aid or hinder in the exploitation of the mountains riches; Join Niffil as he discovers the true nature of the cult, and finally witness the corruption that lays at the heart of the Elven realms.”

Summary: “Players take turns attempting to communicate their humanity via a series of abstract images against those selected by the game. They select 1 card from between 2 and 4 (depending on difficulty level; the game randomly selects one another). They repeat this three times, then the other players try to figure out which of the sets of three cards were chosen by an intelligent being rather than randomly thrown out by the game. Successful identification allows both identifier and selector to score. The round ends when one player has scored at least five points.”