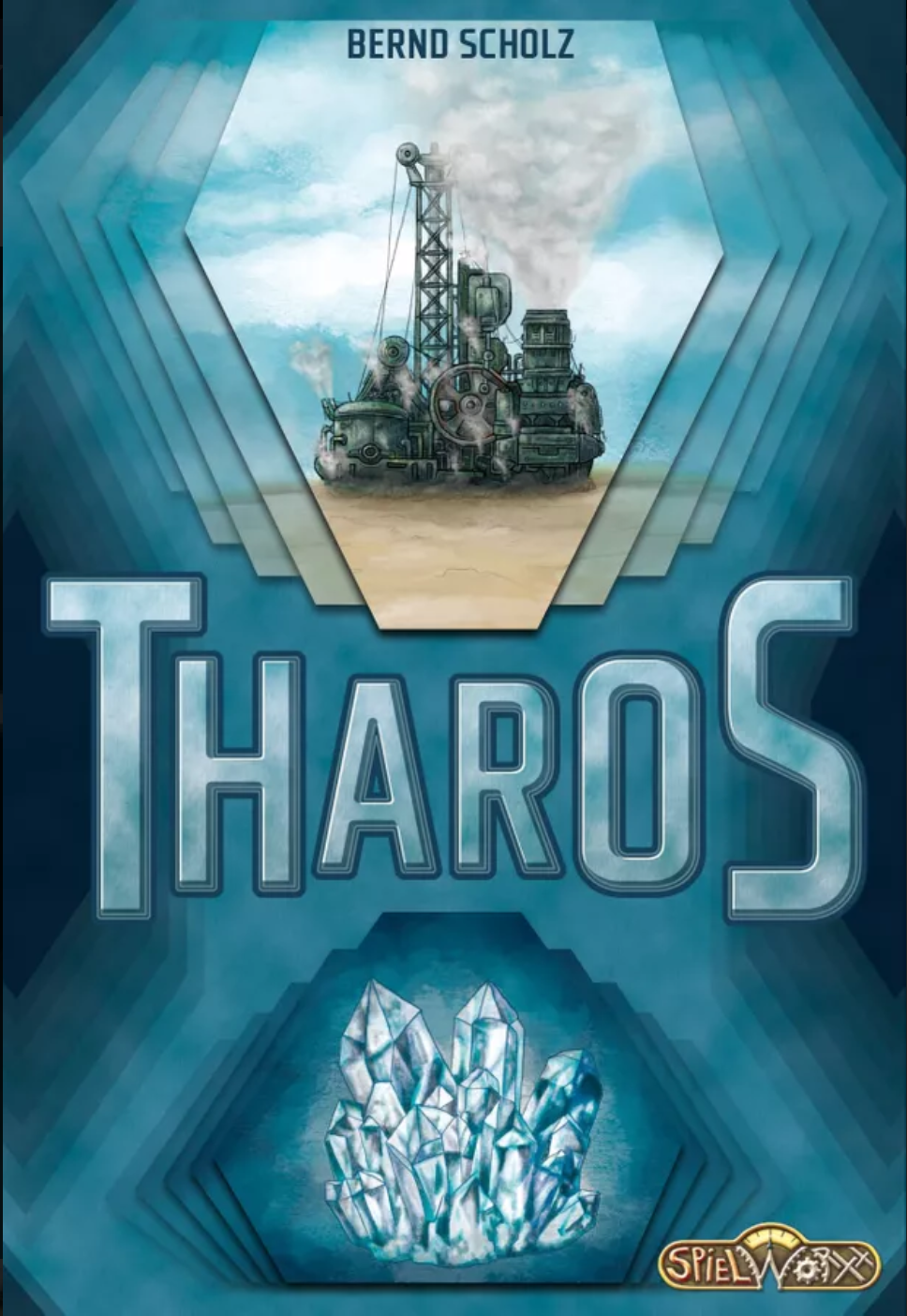 (or here’s a list of what launched yesterday that might deserve a closer look… and Project Titles now feature links to their campaigns!)

Summary: “A sci-fi push your luck encounters game featuring deck building. In Surviving the G.A.M.E. you choose to be a Soldier, Biogene, or Cyborg. You then build a deck around that character to best help you survive the obstacles you face. Unlike most deck builders, there is a play area to represent where you are in the game. You may move forward or backward by the rules to earn rewards. Like most deck builders, at the end, the one with the most victory points is the winner. Unfortunately. only those who live get to count.”

Summary: “Players assume control over a steam guild and explore the newly opened region for natural resources, gaining crystal and ore samples, and building new mines to exploit the land. The government of Tharos awards different medals for the players’ services, which increase the influence of their steam guilds. Tharos is a Dice-Bag-Building game, where dice represent actions and their respective strengths. The dice are used on the player boards and for activation and usage of the player cards.”