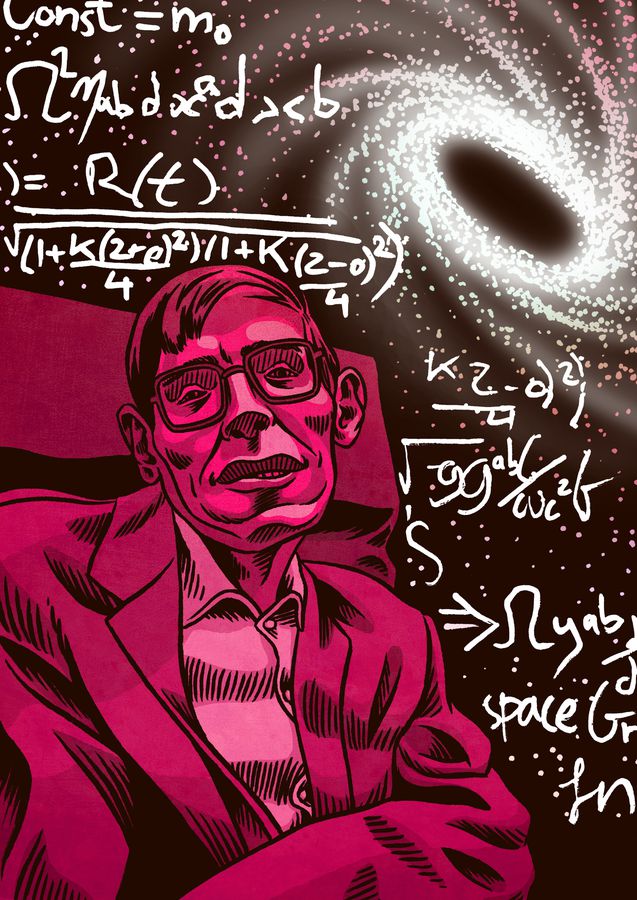 Summary: Players take turn drafting vikings from the river, placing them in their longboat and constructing an ever-widening tableau while activating their various card abilities. Once the river and the draw deck have been exhausted, the player with the most points (Vikings + Shields of their color + 3x Loot – Sheep) wins!

Summary: Hire astronauts and scientists, develop technologies, initiate space programs, and celebrate breakthroughs in this engine-builder taking place over the first seven decades of space exploration, from the Cold War on.