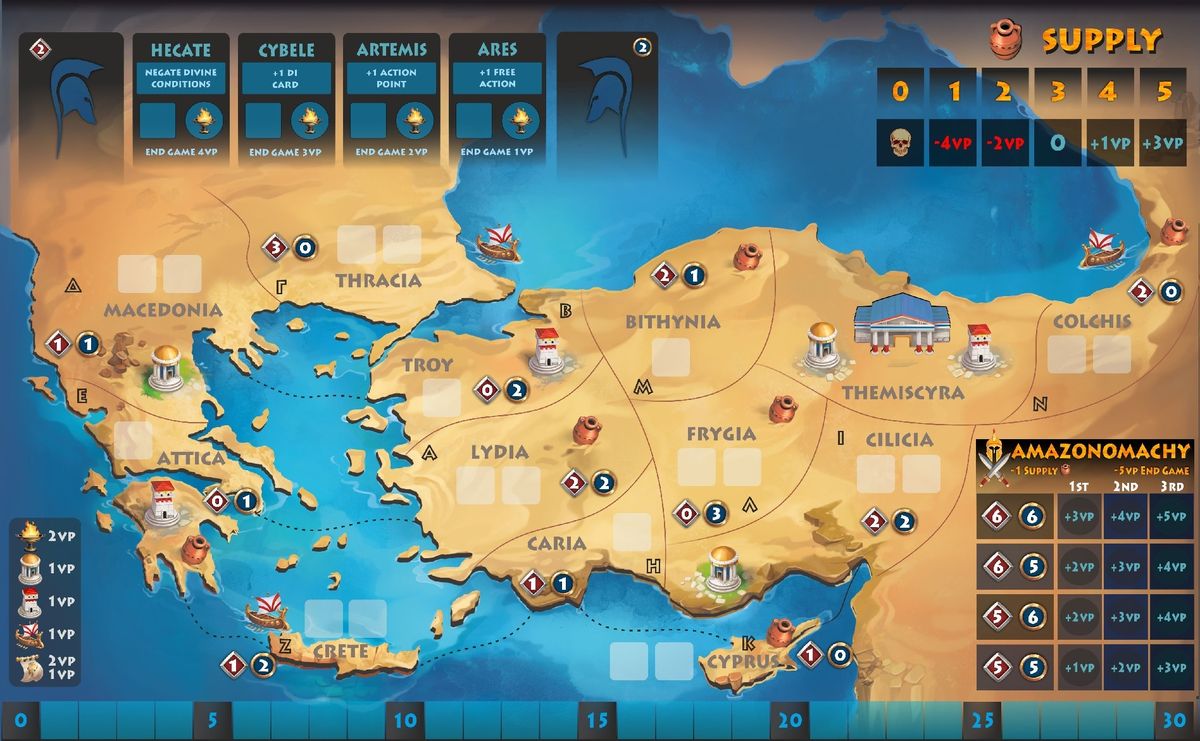 Project: Rise of the Amazons

Summary: “Along with the help of other Amazons with different abilities, players try to dominate the ancient world facing heroes such as Hercules and Achilles; as well as monsters like Cerberus, Echidna, Typhon, Medusa and Chimaera; while the curse of the gods of Olympus strikes!”