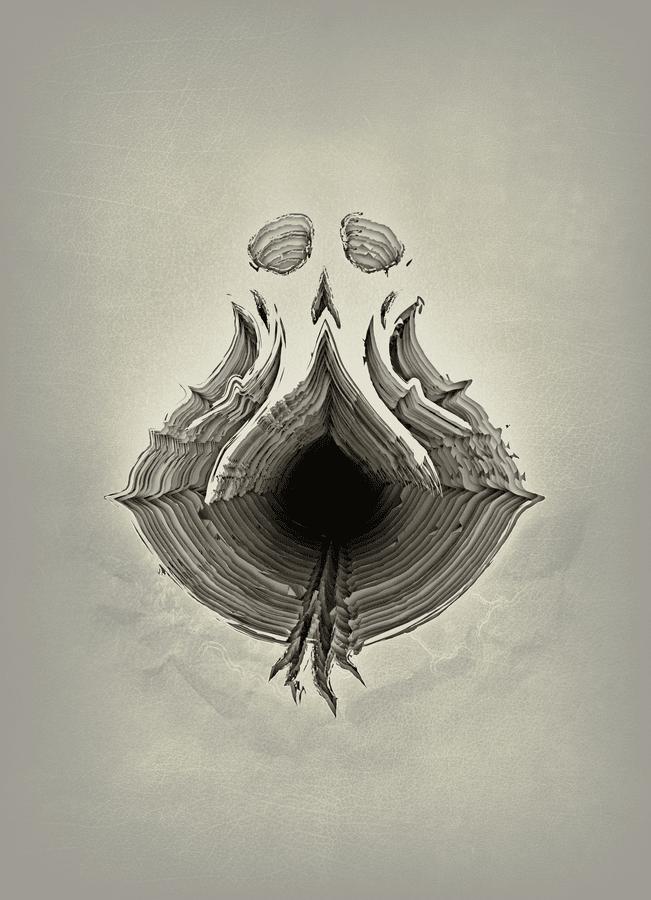 Funding Status: At the time of this posting, The 7th Citadel is already fully-funded. Pledges currently total more than 7x the initial funding goal with 4 days left to go on the campaign.

What It’s About: “In this post-apocalyptic medieval fantasy world, you play as a ‘slave-gardener’ who escapes from the Citadel of Necrodruid Ninidazir’, only to find yourself confronted by an even greater threat. Explore the Collapsing Lands freely by gradually unveiling the board using numbered terrain and event cards. Interact with your environment, converse with its inhabitants, and build a city that will signal the renewal of this desolate world.”

How It Works: “Explore the Collapsing Lands freely by gradually unveiling the board using numbered terrain and event cards. Interact with your environment, converse with its inhabitants, and build a city that will signal the renewal of this desolate world…. As the scenarios unfold, your choices, for better or worse, will lead you inexorably to the epic finale against the Threat.”

Much like as in The 7th Continent, players will choose their characters and select a “Threat in the form of a booklet divided into scenarios – that will inevitably descend upon them (unless they die in the meantime!). This is Citadel’s version of Continent’s Curse, and functions as the narrative for the adventure.

“Once they have selected their characters, players explore the Collapsing Lands (the territory where the adventures take place) by resolving Exploration cards, putting into play numbered Adventure cards (Terrain and Permanent event) that gradually form the game Board, and conversing with the inhabitants of the Collapsing Lands (by means of the Dialogue Book). During the game, players collectively and freely decide which character will perform an action among those that can be seen on the Terrain card their figure is standing on, the Permanent event cards attached to that Terrain card, as well as their Character, Skill, Belongings and Quest item cards. If several characters are on the same Terrain card, they may decide to join forces.”

In order to perform these actions, each player has a personal Action Deck, consisting of blue-backed cards that represent their energy. All actions are carried out the same way: the players taking part in the action (“the involved characters”) select those of their Belongings cards that they want to (and may) use. These cards usually serve to lower the amount of energy the active player must spend to take the action and increase their chances of success; the active player spends energy equal to the Cost of the action by drawing cards from their Action Deck; the drawn cards are then revealed. They are worth varying amounts of successes. The active player can increase their chances of success by drawing more cards, but doing this expends their energy faster. The active player checks the number of successes obtained against the difficulty of the action; lastly, they apply the consequences of the action, which vary depending on whether the action was a success or a failure.”

“When a player has finished performing an action, another turn begins with a player taking another action. When a player has no cards (or not enough) remaining in their Action Deck, they must perform a Recovery to refill it: shuffling the cards in their Discard Pile back into their Action Deck and then losing 5 life points. When players have few life points left or have achieved the goal set by the scenario, it is time for them to return to the Citadel and discover the consequences of their deeds! During the course of the game, your group of adventurers will make progress by gathering Hope (cards) and trading it for precious bonuses on the Destiny page of the Citadel leaflet: gaining new skills, constructing useful buildings, dispatching emissaries to update the map of the Collapsing Lands (laminated world map), etc.”

“All of these options join together so that you can… choose your own path! Unlike most board games, when you play The 7th Citadel, you will experience one extended, non-stop adventure. However, the easy save system allows you to suspend your adventure at any time and easily resume it later on.”

Unlike in The 7th Continent, players in The 7th Citadel also have a Destiny Page, Fellowship Page, Building Pages, Side Quest Pages, and Map of the Kel Protectorate Pages in a Citizen Leaflet. Players record various aspects of their progress in these pages, both to mark their accomplishments and to activate rewards and bonuses. Thus, over the course of a larger adventure encompassing multiple Threats, The 7th Citadel has legacy-type elements that will see the party’s history and abilities evolving via continued gameplay.

Comparisons: The obvious comparison here is The 7th Continent. Same publisher, same designers, same look and feel to it, just some differences in gameplay. But some other cooperative exploration games include: AuZtralia, Betrayal Legacy, Burgle Bros., The City of Kings, Cloudspire, Dead Men Tell No Tales, Dungeon Fighter, Dungeons & Dragons: Castle Ravenloft Board Game, Dungeons & Dragons: The Legend of Drizzt Board Game, Dungeons & Dragons: The Wrath of Ashardalon Board Game, Escape: The Curse of the Temple, Gloomhaven, Gloomhaven: Jaws of the Lion, Legacy of Dragonholt, The Lost Expedition, Mage Knight Board Game, Magic Maze, Mansions of Madness, Massive Darkness, Mice and Mystics, Nemo’s War, Onirim, Robinson Crusoe: Adventures on the Cursed Island, Shadows of Brimstone: City of the Ancients, Shadows of Brimstone: Swamps of Death, Sub Terra, Tainted Grail: The Fall of Avalon, This War of Mine: The Board Game, Unlock!: Escape Adventures – Squeek & Sausage, Unlock! Heroic Adventures, Warhammer Quest, and Warhammer Quest: The Adventure Card Game.

What Should I Pledge?:
$82 Collector’s Edition: includes Collector’s Core Box, an exclusive expansion, and all unlocked stretch goals.

KS Exclusives
The On the Edge of Peril Expansion is a Kickstarter Exclusive (everyone pledging receives a copy), as is the Collector’s Core Box the game ships in, and the miniatures/figures that come with this Collector’s Edition.

All-In Total: The Wooden Card Holders and extra Citadel Lealets seem unnecessary to me, nor would I recommend the Playmat based on my personal experience with The 7th Continent Playmat (the creases from it shipping flat & folded never went away, and the mat is too small for gameplay, anyway). So in the continental U.S., you’re looking at $82 for The Collector’s Edition; $58 for The Alembic of Valengard, The Unveilers, and The Final Throne Threats; $10.50 for the Knowledge is Power Mini-Expansion; $10.50 for the Quest Item Cards Binder; and $20 in shipping for a total of $181. If you also want the Collector’s Storage Box with the Premium Sleeves, then add on another $69 for a total of $250.

The 7th Citadel completes its Kickstarter on Thursday, October 15th and tentatively ships in May 2021.