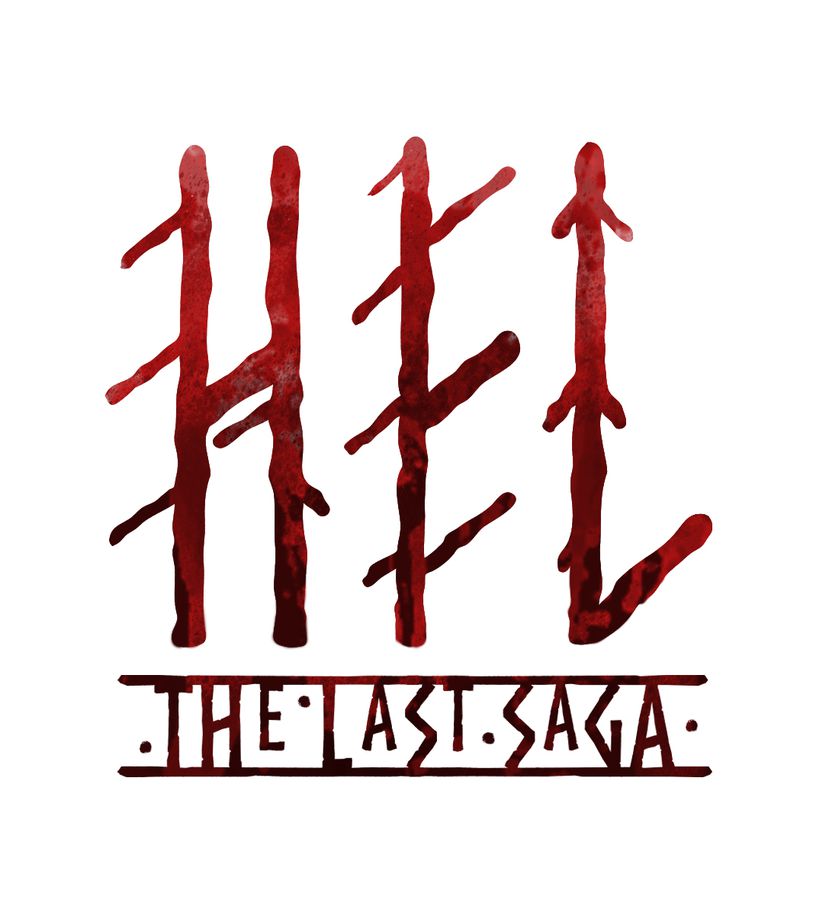 Funding Status:  At the time of this posting, HEL: The Last Saga is already fully-funded. Pledges currently total more than 9x the initial funding goal with 3 days left to go on the campaign.

What It’s About:  “A cooperative, survival-horror, viking-themed board game, HEL: The Last Saga is highly narrative, with chapters to read according to what the players accomplish. The game mechanisms mix exploration and tactical combat with a bit of resource management.”

How It Works:  “HEL: The Last Saga is an adventure game, which is played in a campaign called a “Saga,” divided into 13 chapters called “Songs.” Each player plays as one or more survivors of the clan of Those who are Peregrines, a Viking expeditionary force in search of a colony established by their king on a mysterious land.  This adventure will start cooperatively: the Heroes will have to work together to survive and to solve the mysteries surrounding the discovery of the colony, founded by their clan, until the moment when individual destinies take precedence over the collective in the face of fate. It is strongly recommended that the entire Saga be played with the same group of players, as this will further enhance the learning process and the dramatic progression of the game.”

“Each Song consists of a series of identical game Turns, which take place on the same game board (Camp or Expedition) until the game indicates the need to switch boards, return the Turn marker to its starting square or the Song is completed. Each game Turn consists of 4 successive phases: Event, Hero, Hostile, and End.”

During the Event phase, “the Heroes organize themselves and reveal the special conditions of the game Turn indicated on the Fate card.”

During the Hero phase, each Hero performs Actions. Typical Hero actions include Move, Search (to reveal an adjacent Threat or nearby Saga token), Attack (melee or ranged), Heal, Deploy a Familiar, Pray (requiring a Willpower test, which, if passed, will net the Hero and others with a similar Belief with bonus effects), or Hunt (requiring a Survival test, which, if passed, will net the Hero . Free actions include exchanging an Item or Using a Hero card. And once per activation, a player may use a Special Action if not otherwise engaged.

During the Hostile phase, “each Threat progresses and the Hostiles attack the heroes.”

And finally, during the End phase, “time passes and players check the conditions of progression or decline in the Song.” During this phase, players will resolve the associated narrative paragraphs with markers on any corresponding Objective Card.

“A Song ends when the reading of a Paragraph indicates it. The instructions that close a song are indicated in this paragraph. The players can then start the next Song, by opening the corresponding box or save their game, to continue later.”

“The conditions for the end of the Saga will be indicated during the last Song by the reading of a concluding paragraph.  There may be several possible conclusions which will take into account all the actions performed by the Heroes during the Saga. You should try to reach the conclusion that seems the most satisfying, but perhaps at that point, each of the Heroes, and therefore each of the players, will not be pursuing the same goal as the others…”

Comparisons:   A little bit Dungeons & Dragons (or any other RPG, because of the narrative-heavy side of the game), a little bit Mansions of Madness, (because of how some of the game revolves around activating tokens), and a little bit Tainted Grail: The Fall of Avalon (or any other adventure/exploration-heavy board game, many of which are currently in the Kickstarter pipeline but have yet to release). Another adventure/exploration-heavy board game that gets much of its inspiration from role-playing games is Folklore: The Affliction, but Folklore is very fiddly with lots of stats-tracking and maintenance; it very much feels like a role-playing-based board game that imports all of the behind-the-scenes bookkeeping, for players who enjoy being knee-deep in that and feel that is critical to creating such an immersive experience. HEL: The Last Saga is almost like the Legends of Andor version of Folklore, with much of those systems simplified and integrated into the player boards and the gameplay itself.

What Should I Pledge?:
$129 Berserk Pledge: includes the HEL: The Last Saga core box with all unlocked stretch goals.

KS Exclusives
The entire project is a KS Exclusive and will not be going to retail.

HEL: The Last Saga completes its Kickstarter on Tuesday, May 26th and tentatively ships in June 2021.