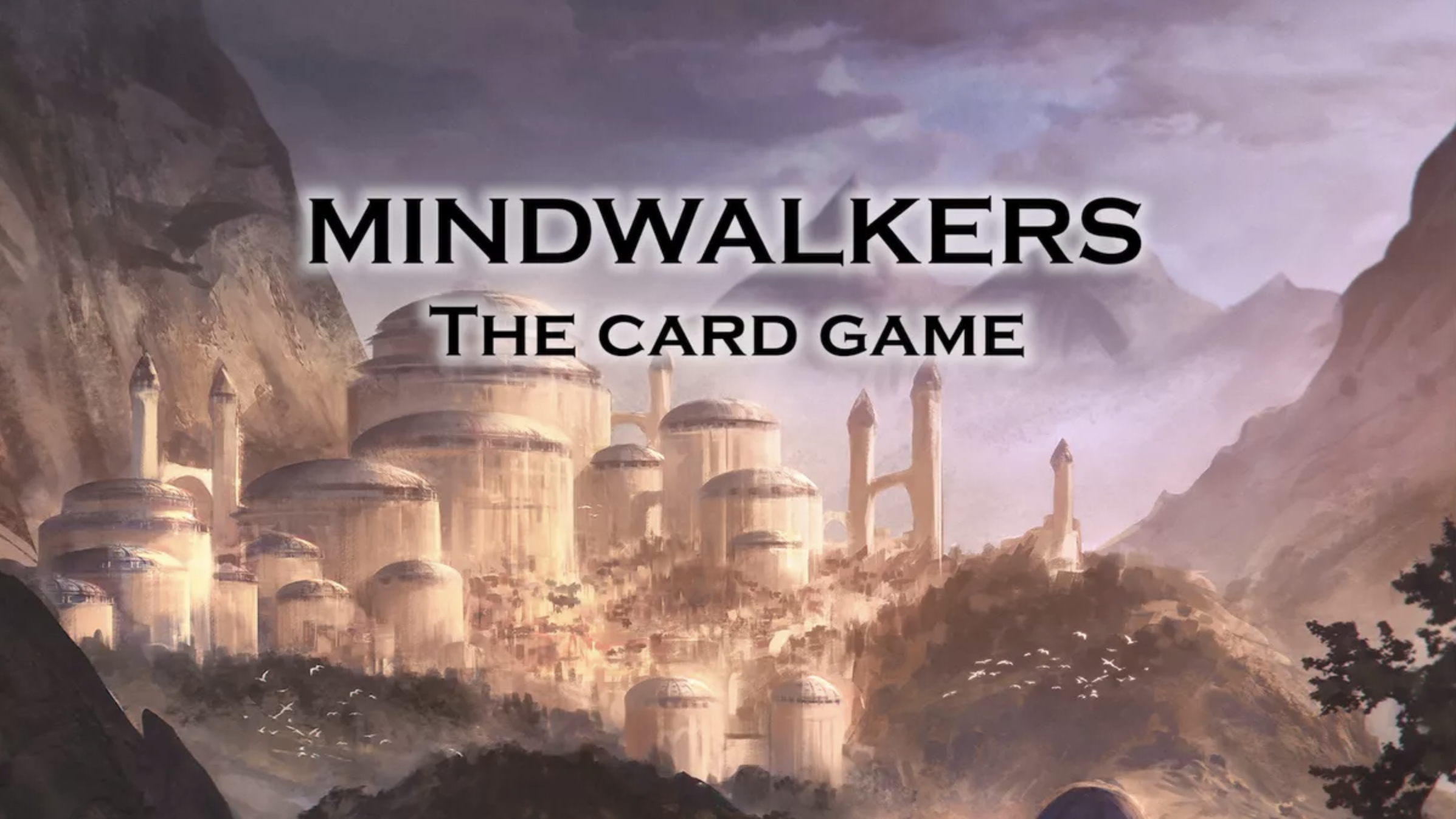 Summary: “A competitive strategy card game where players assume the roles of Cultists of an Elder God. Azathoth, Cthulhu, Nyarlathotep, and Yog-Sothoth are commanding their minions to unlock the four Seals, open the Cosmic Gate, and create the path for your Elder God to cross the Void and reign Madness upon humanity. On their turn, players perform 2 Actions and then draw. Actions include playing a card, Sacrificing a Cultist, or Exchanging Cards. A ‘Pass’ is also a valid Action. Play a Cultist – play any Cultist to your Pool; matched Cultists are grouped together. Play an Elder Sign – Elder Sign unlocks a Seal; the player places it on their Elder God, activating its Cosmic Primal Power. Play a Power Card – powers are played to the Discard, with the Target chosen by the player. Play an Advantage Card – advantages are played directly to the player’s Pool. Play an Eldritch Power Card – Eldritch Powers are played to the discard pile, with the Target chosen by the player. Sacrifice a Cultist – send a Cultist from the player’s Pool to the Discard, gaining an instant Convert Cultist Power. Exchange Cards – a player can choose to discard their entire hand, or a portion thereof, and redraw to their current Maximum Hand Size (usually 5). This counts as both Actions. After all Actions have been completed, players draw until they have five cards in their hand and play continues to the left. Grouping 4 Cultists of the player’s Elder God in their Pool unlocks a Seal. Moving these cards to their Elder God Card activates its Cosmic Primal Power. When all 4 Seals have been unlocked, the player’s Elder God’s Gate opens, and they win the game.”

Summary: “A social deduction game in which players have the powerful ability to hijack the minds of their opponents, forcing them to do their bidding. The game takes place over five days and four nights. During the day, players travel around the magical city of Elysia to work towards one of two main objectives: accumulating energy at The Origin, or banishing opponents from the council. Both are accomplished through voting, so securing the trust and cooperation of other players is key to victory. Players can also draw and play spells or magical artifacts to gain a strategic advantage. At night, players further their agendas by Mindwalking one of their opponents. Mindwalks are issued by passing written commands to the victim, hidden from their opponents’ view. These commands are open ended and completely up to the player’s imagination. The game ends when a player or faction completes their hidden win condition. Control your opponents. Control destiny.”