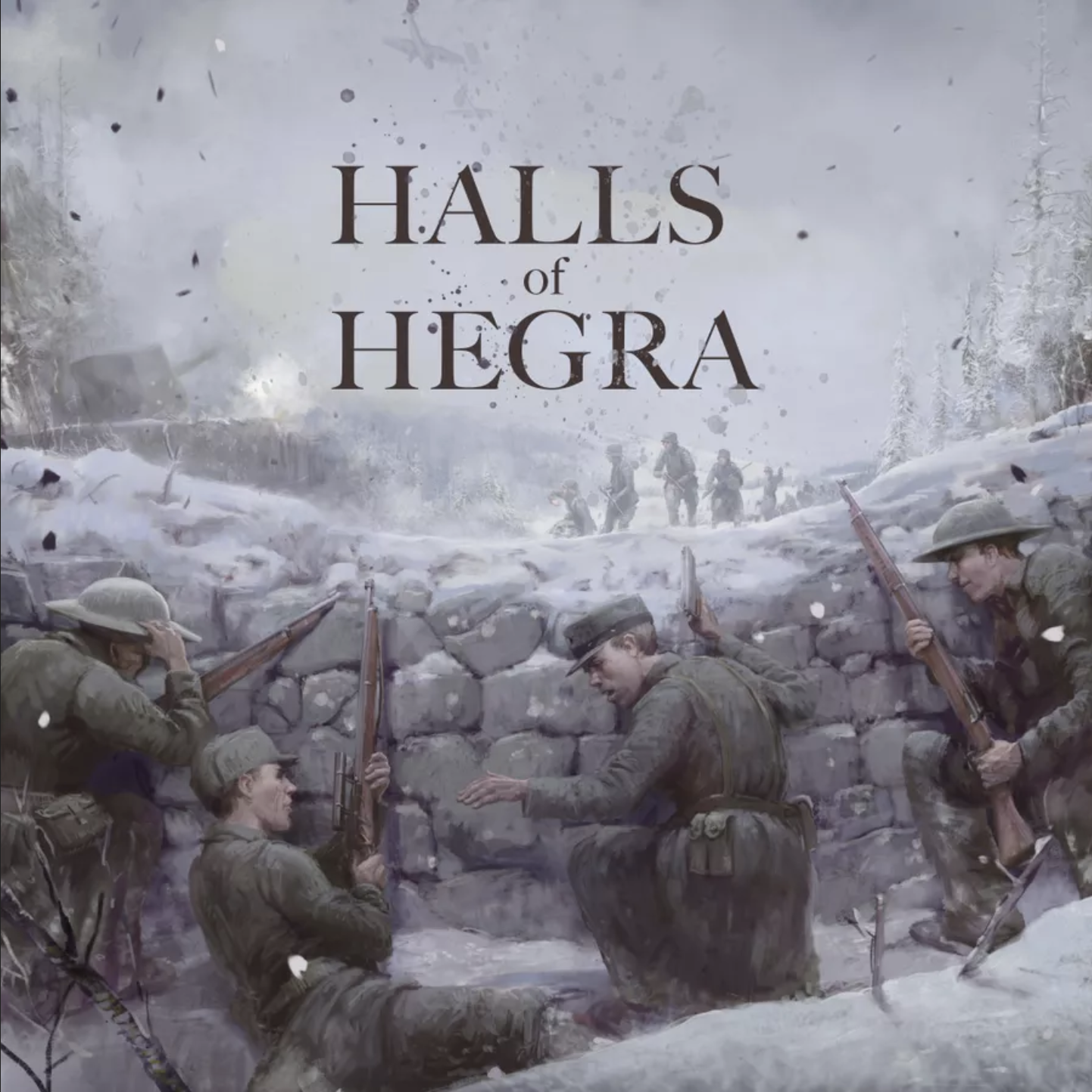 Summary: “From an abandoned mountain fortress you command a group of Norwegian volunteers fighting numerically superior German forces in the early days of WW2. Halls of Hegra is a solo only game in the same vein as Robinson Crusoe, This War of Mine, and Dead of Winter. The mechanics are worker placement, bag building, and area control/ tower defense. You play as the commander of the Norwegian forces during the three stages of the game. Mobilization. Explore the fortress while you dig your way through mountains of snow and broken equipment. New recruits are joining your growing force while you plan supply routes for the coming siege. 1st Attack. The village below the fortress is attacked. You try to defend it while you do the final preparations before the Siege. Send out patrols behind enemy lines to secure enough supplies. Siege. The Siege of fortress Hegra begins. You have to endure constant bombing and infantry attack while keeping the morale up amongst your men. Will you survive?”