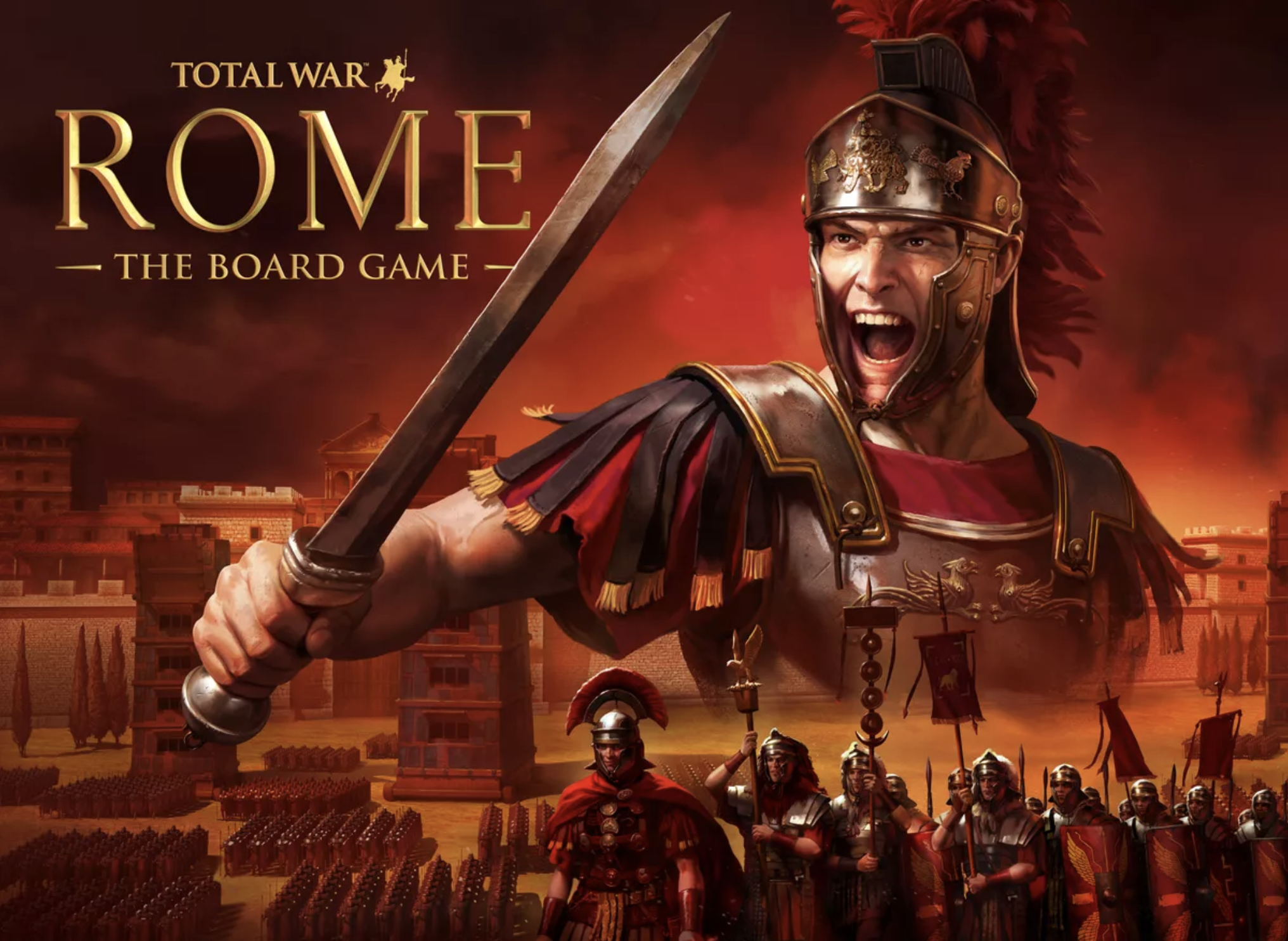 Project: Total War: ROME: The Board Game (on Gamefound)

Summary: “Captures the essence of the video game and allows up to four players to play as the leaders of Rome, Carthage, Greece, and Gallo-Germania, covering the time period from 250 BCE to 50 BCE. The base game can be played in under three hours, with planned expansions that will allow players to dive deeper into managing battles emulating the video game further.”