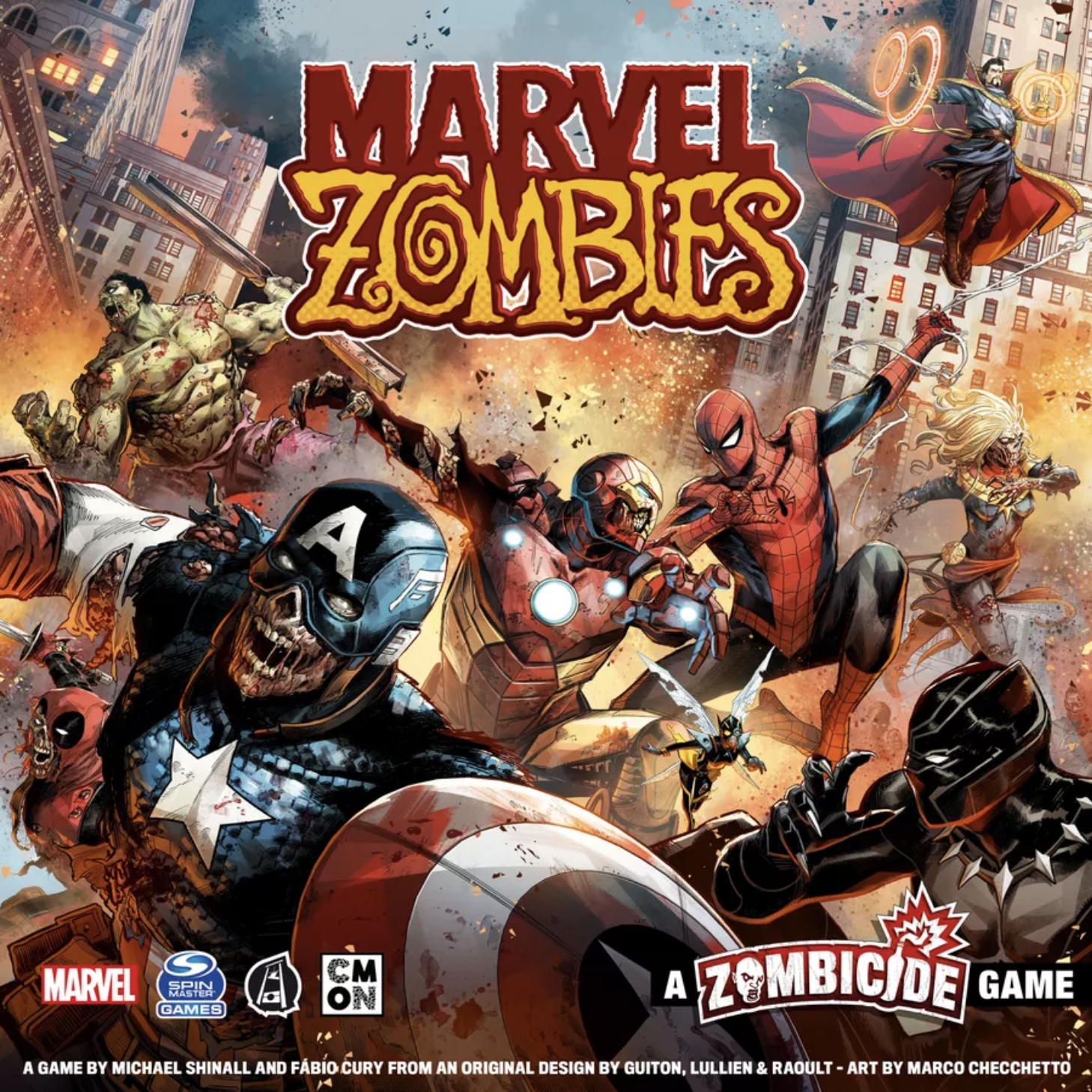 Summary: “Bat Flip is a fast-paced card game of action and reaction. Step into the role of manager, decide how to deploy your players to hit, pitch and field over the course of an action-packed 3-inning game. Respond instantly to your opponent’s moves. Utilize your best players and abilities in the most pivotal moments of the game. When the time is just right, swing for the fences and flip that bat. Similar to the popular game Smash Up, you will draft two team-decks and shuffle them together to form a 24-card deck that combines both team’s players and special abilities. The game alternates between the At-Bat Step and the Steal Step. During the At-Bat Step, managers will play player cards out of their hand in an attempt to hit safely or draw a walk. In response, the defending manager may play a defender out of their hand in an attempt to mitigate the damage or record an out. When players hit or walk, their cards move around the bases. During the Steal Step, the batting team may attempt to use their Runners’ speed to take extra bases and the defense may, again, respond with a defender in attempt to throw the runner out. Whichever team has the most runs after 3 innings, is the winner.”

Base Pledge: $29 + shipping (no estimate given)

Summary: “The hunger takes hold after many superheroes in the Marvel Universe have been turned into zombies. You play as these infected heroes and will be eating people to satisfy your hunger…and objectives within the game. Marvel Zombicide is a stand-alone game using the standard Zombicide mechanics but set in the Marvel Universe.”

Summary: “The object of Skate Summer is to score the most points by doing trick combos, collecting goal tokens, and visiting S-K-A-T-E-R locations. The game is played in rounds. Each round has the following phases: Combos- players simultaneously play trick cards, earn rewards, and roll dice to check their balance; Skills & Points- players simultaneously improve their skills and score points for combos; Moves- players take turns navigating the park, picking up goals and gear; Round End- each player resets their board and draws up to their hand size; and then the ‘Pro Skater’ first player marker passes to the left. If any player’s score has hit or passed the endgame token at the end of the round, the game ends and players count up their endgame points. The player with the highest score wins.”

Summary: “Players compete for fame in a popular, non-lethal sport, Sprites Battle Brawl. Within the walls of The Arena, contestants attack and defend against each other to show off their skills. And they do so with powerful companions called Sprites. It’s the Energy of Sprites that players must harness to power and fuel all of the various tools and weapons that are used in the Arena. These tools are called Wands. Many of them have unique characteristics and effects. And while using Wands, and Sprites, successfully, the crowd of the Arena will take notice. And it is the crowd who chooses the champion. By collecting their cheers and gaining fans, the winner will be decided and declared champion. To battle in The Arena is to show who can use Sprites the best in this turn-based, free-for-all card game.”

Base Pledge: $20 + shipping (no estimate given)

Summary: “Urto is a ‘dungeon exploration’ type game. You play as one of the five champions who seek an ancestral power hidden within the depths of a sacred cave. Face the abyss challenges and native creatures, discover and equip powerful artifacts, skillfully manage your magic and life points and perhaps, the guardian Urto will reward you with his soul.”