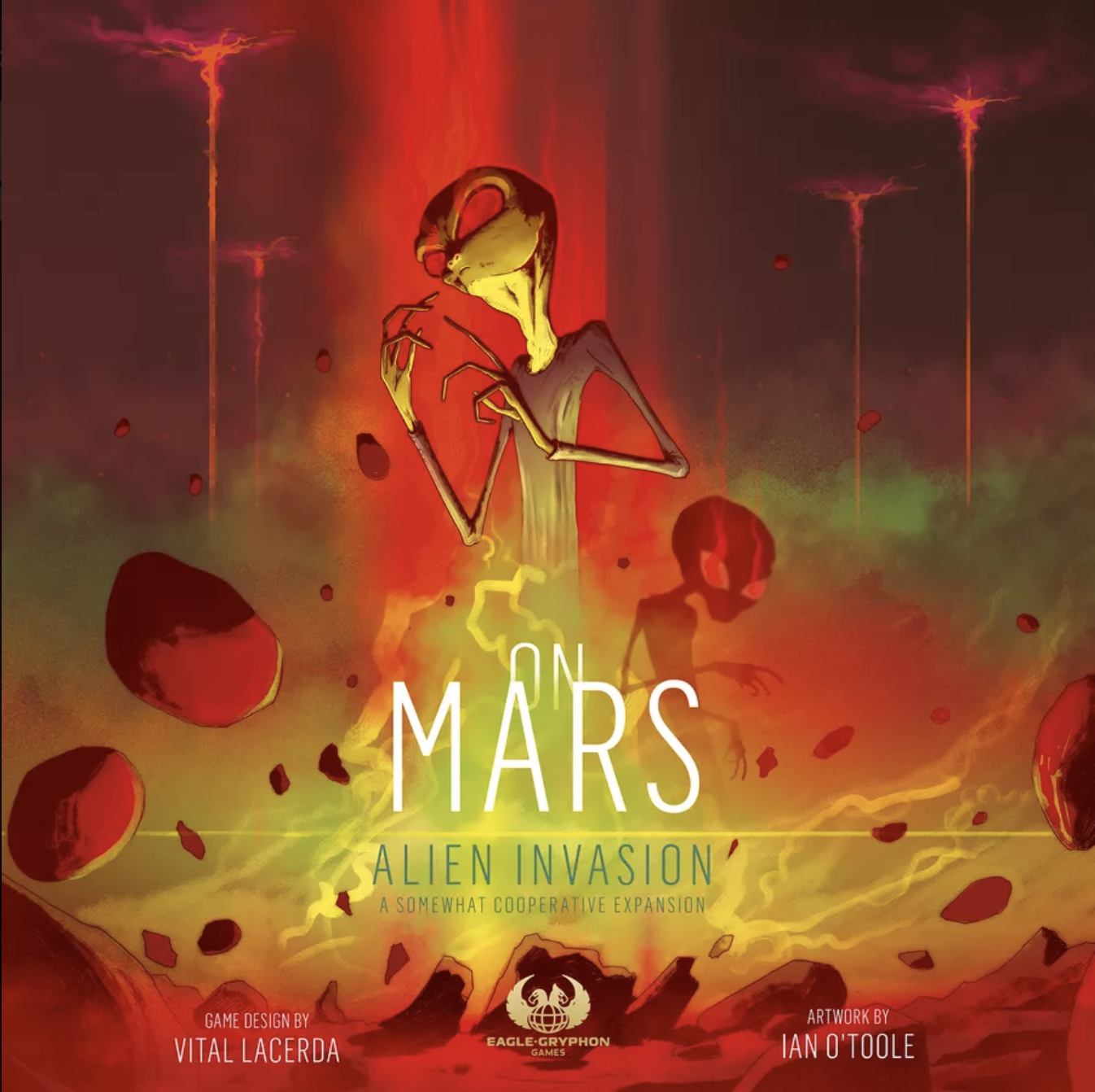 Publisher: The Knights of Unity

Summary: “Death Roads: All Stars is a fast-paced, car fighting game set in a fictional dystopian future where nearly half of the Moon was destroyed. It is a card game for 2-4 players where you choose a car, a driver and weapons. As an outlander, you fight for the right to live in an automated metropolis among other lucky or rich residents. Each player has to manage their car’s Condition and Handling, switch Gears and play cards. All this to win a deadly TV contest and destroy other drivers or be the first when the race ends. Be aware of the skid mechanic and random road events that can change the game!”

Project: Magistrar: Duel of the Mages

Summary: “Once a year, the most powerful mages of the country come together to compete in a spectacular contest, the Magicus Pugna. Here everyone joins in who thinks highly of himself and his magic skills. In a huge arena you will fight as two of these mages against each other for fame and glory. Can you harness the magical energy of the arena for yourself and defeat your opponent with your spells? In this magical competition, you want to earn the title of the most respected mage. To do this, you must earn the highest number of victory points, or Honoris points. You receive Honoris when you win individual duels by tactically deploying your spell pawns and collecting as many energies of one type as possible. If you are the master of the light or the dark energy, you are sure to enthuse the masses.”

Summary: “The much-anticipated Somewhat Cooperative Expansion to Vital Lacerda’s best-selling and highly-rated On Mars base game. Though this expansion was originally going to be named Surviving Mars, Eagle-Gryphon Games made the decision to change the name to On Mars: Alien Invasion to better reflect the theme and content of this expansion. The game narrative is contained in four chapters of a story written by Nathan Morse. Gameplay contains four new and different ways to expand upon and play the base game. You will play one versus many; completely cooperatively; and even solo if you wish, depending on the chapter. Included are four fresh and completely replayable ways to establish colonies On Mars. The short story is called Alien Invasion and contemplates the following Chapters and modes of play: Chapter 1 – Invasion – 1 vs All – 3 to 5 players; Chapter 2 – Outbreak – Co-Op – 2 to 4 players; Chapter 3 – Blackout – Co-Op – 2 to 4 players; and Chapter 4 – Monolith – Solo – 1 player.”