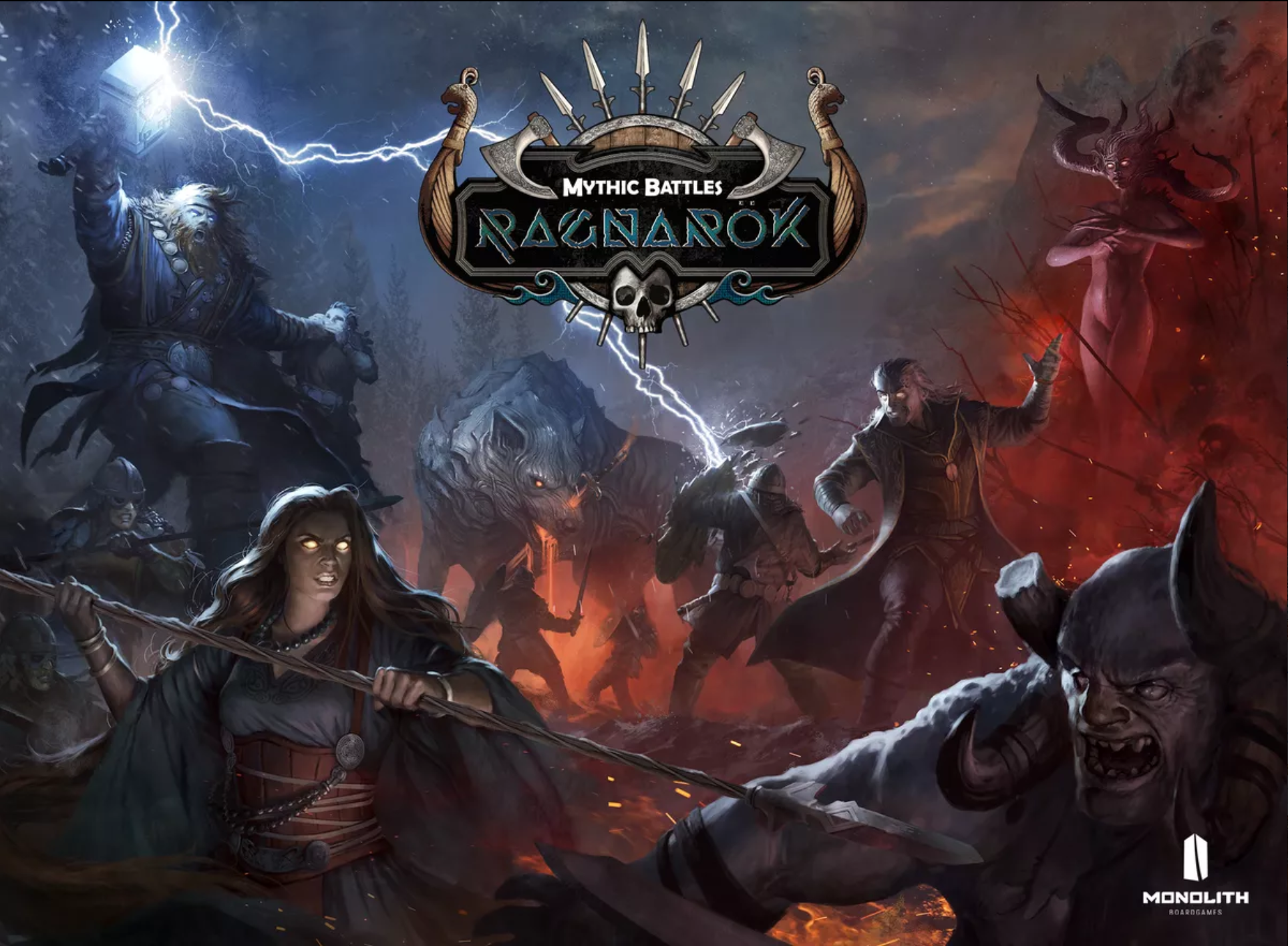 Summary: “A national-level strategic game covering the events leading up to the 1953 coup, the Islamic Revolution and the turbulent period in between. You will play as either the Coalition, pushing to nationalize the oil industry and, later, rise to oppose the Shah and remove him from power or as the Royalist, fighting to keep the Shah, Mohammed Reza Pahlavi in power and protect American and British oil interests. 1979 is a card-driven game for two players. Unlike many other event card games, each turn begins with a draft of event cards before alternating action rounds. Factional influence is each player’s primary resource. It is used to trigger events, take actions and most importantly, mount opposition to those in power. Scoring is not open information, keeping tension front and center from start to finish.”

Summary: “Travel back to Greece in 370 BCE on the island of Kos. Hippocrates has just passed away and that leads to a lot of doubt regarding the durability of his medical activities. As one of his successors, you lead a team of doctors with the goal of perpetuating the treatment of patients in the temple of Asclepios, later known as the first hospital in history. Be the right successor of Hippocrates and increase your notoriety, so that patients from all around the Mediterranean will come with the hope of receiving the best treatment ever.”

Summary: “A legendary adventure, playable as a pure skirmish game or as an epic saga comprised of numerous scenarios and campaigns. Glorious miniatures and stunning game boards set the scene, decks and dice decide the combat, and the draft mechanic ensures you field a mighty force, destined for glory and victory. Take control of Norse divinities and command their forces in the ultimate conflict. While gods and mortals wage war on mighty giants and living dead, strange runes of fire materialize in the Nine Worlds. For centuries, these remnants of primal forces remained out of reach, but now those who dare to wield this awesome power may tip the balance of these world-breaking battles in their favor. The realms are crumbling, the end draws near, and only the mighty shall be remembered.”