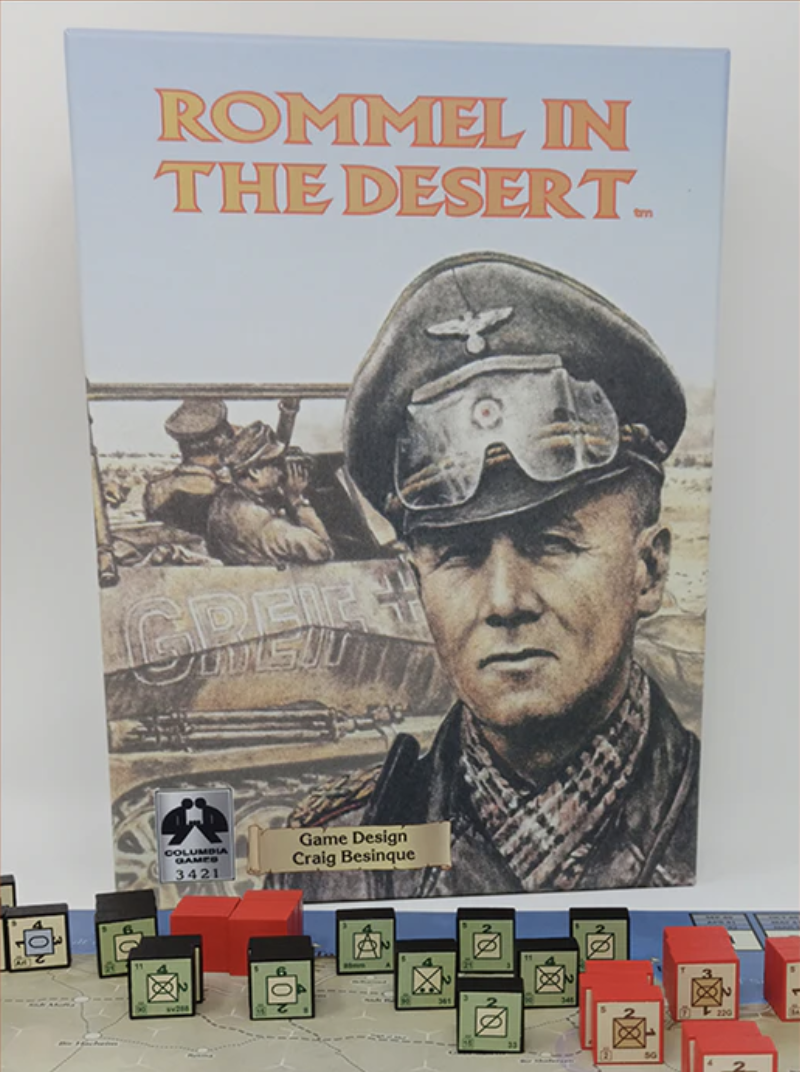 Summary: “Players assume the role of entrepreneurs in the far future investing in mineral mines on the planet Mars. On each turn, a player may draw a card (if they wish), and will select an ore cube to add to their refinery. When ore completes the refining process, the player is rewarded by special tasks or choices they can make, including playing their cards. The end game is triggered when one player has refined five “rarium” cubes (the most valuable of the Martian minerals). Then the winner is determined by the greatest number of refined minerals in the player’s warehouse.”

Summary: “Recreating the largest airborne invasion in history, Operation Market Garden in World War 2. Use your battle and tactic cards to out smart your opponent, use your equipment wisely, reveal events and monitor your divisions. Can you win enough battles to secure the vital bridges, will you be able to capture and hold all of them in time?”

Project: Rommel in the Desert – Enhanced

Summary: “Rommel in the Desert is a pre-“Front” game touching on the conflict between the British and Germans in North Africa during WWII. A game of maneuver, each side has to move with precision and know when to strike, since a cut in supply spells disaster for either side. The supply system is card driven. This title uses Columbia Games’ Block system.”