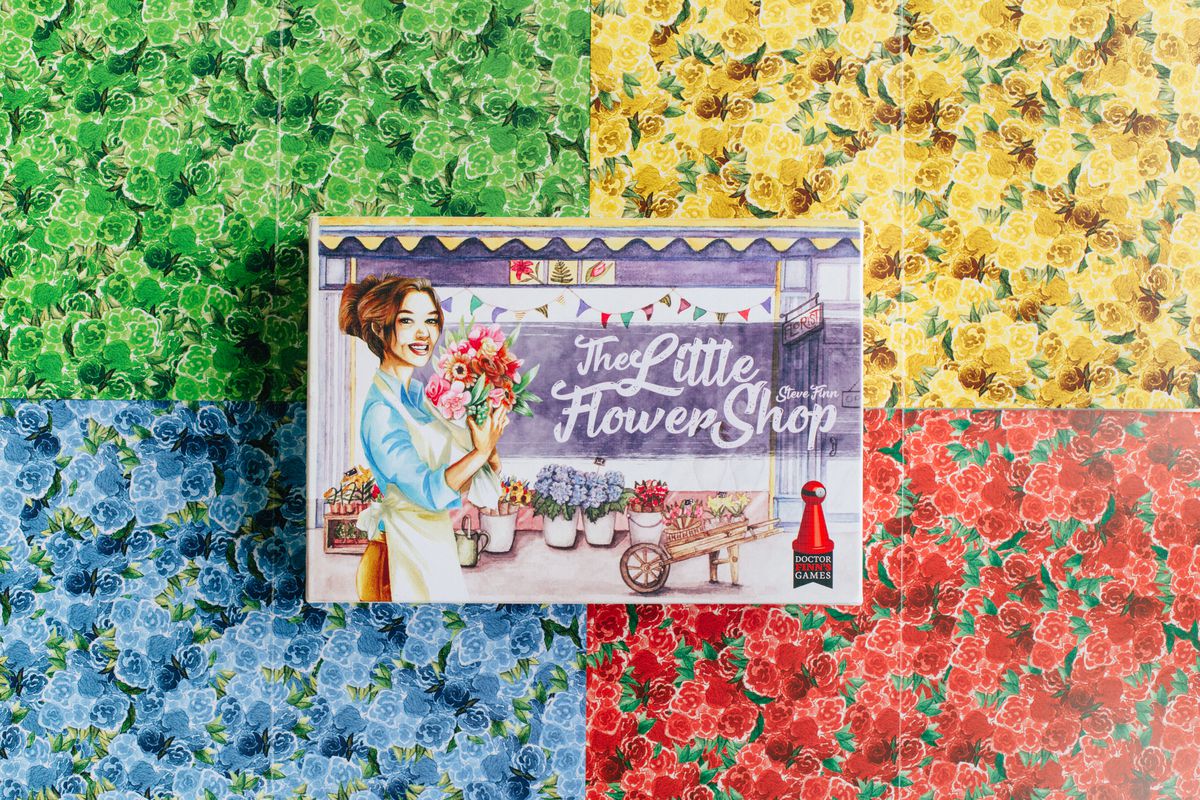 Summary: Players compete to be the most profitable construction giant with the highest profit, while balancing their involvement in more profitable Black projects with less-profitable Green projects that give their corporations better reputations.

Summary: An update & redesign of 2009’s Egizia, a worker placement game about traveling down the Nile and constructing some of Egypt’s most famous monuments.

Summary: The Little Flower Shop is a light card drafting and set collection game set in a flower shop. The Mini Pack of this Kickstarter is simply a pack of 4 “surprise” cards that, when selected, allow the player to draw a random card from the deck. But this Kickstarter is also an opportunity to get The Little Flower Shop and all of its mini-expansions for $27. And finally, I somehow missed this very short, week-long Kickstarter when it launched on Monday. Since I didn’t include it on Tuesday’s list, I’m doing including it now, with the reminder that there are only a few days left on this campaign.

Project: Merlin: Knights of the Round Table

Summary: A new expansion for Feld & Rieneck’s King Arthur-themed worker placement game, adding in knights with variable player powers that can be drafted or randomized with each player receiving two different knights.