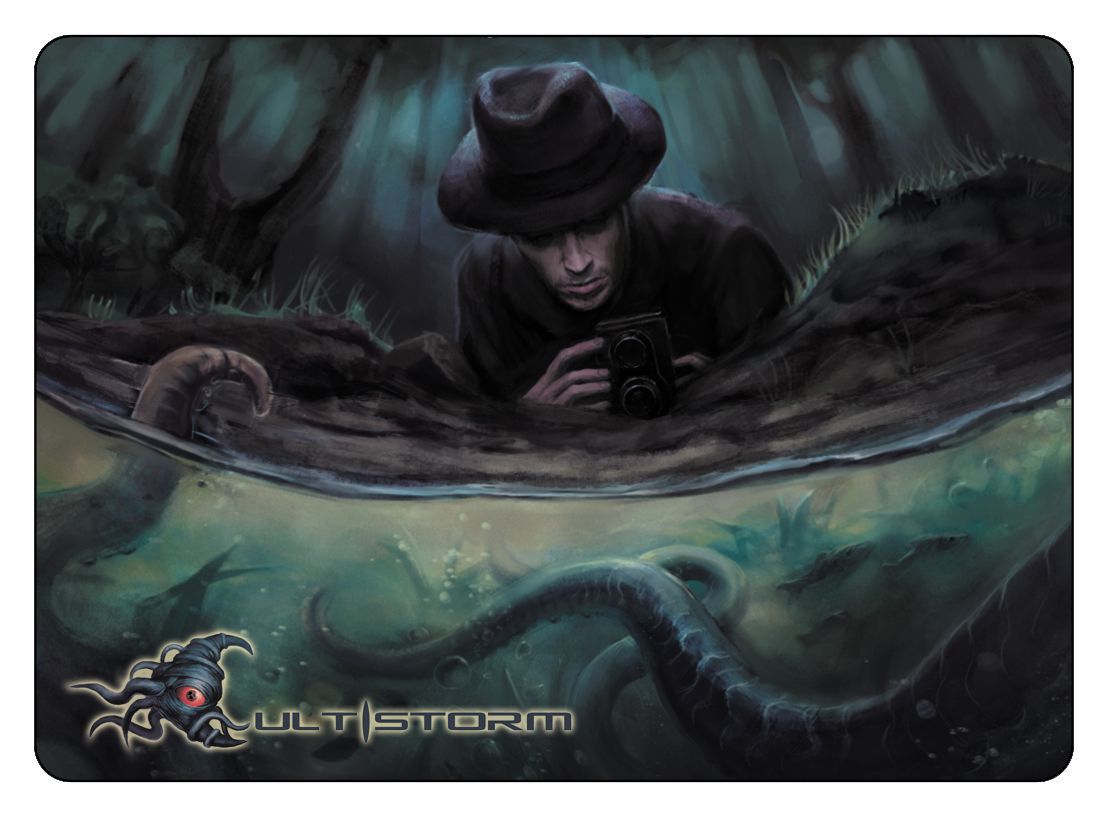 Summary: Expansion for solo-play-only “hand builder” Hostage Negotiatior, where the player uses various card tactics in a battle of wits against an array of hostage takers.

Summary: A variety of mechanics abound in this light, well-produced area control game where players vye for control of four shrines. The Revenge of El Dorado adds in a new asymmetric faction called The Guardian of El Dorado with the power to summon beasts, giants, and “natural” disasters; expanded player boards; a fully cooperative mode; and alternative objectives.

Project: Runika and the Six-sided Spellbooks

Summary: Players draft and roll dice, then slot them as runes into the puzzle on their rotating player boards to score their rune cards and gain various rune powers.

Base Pledge: $49 plus shipping

All-In: $49 plus shipping, same as above