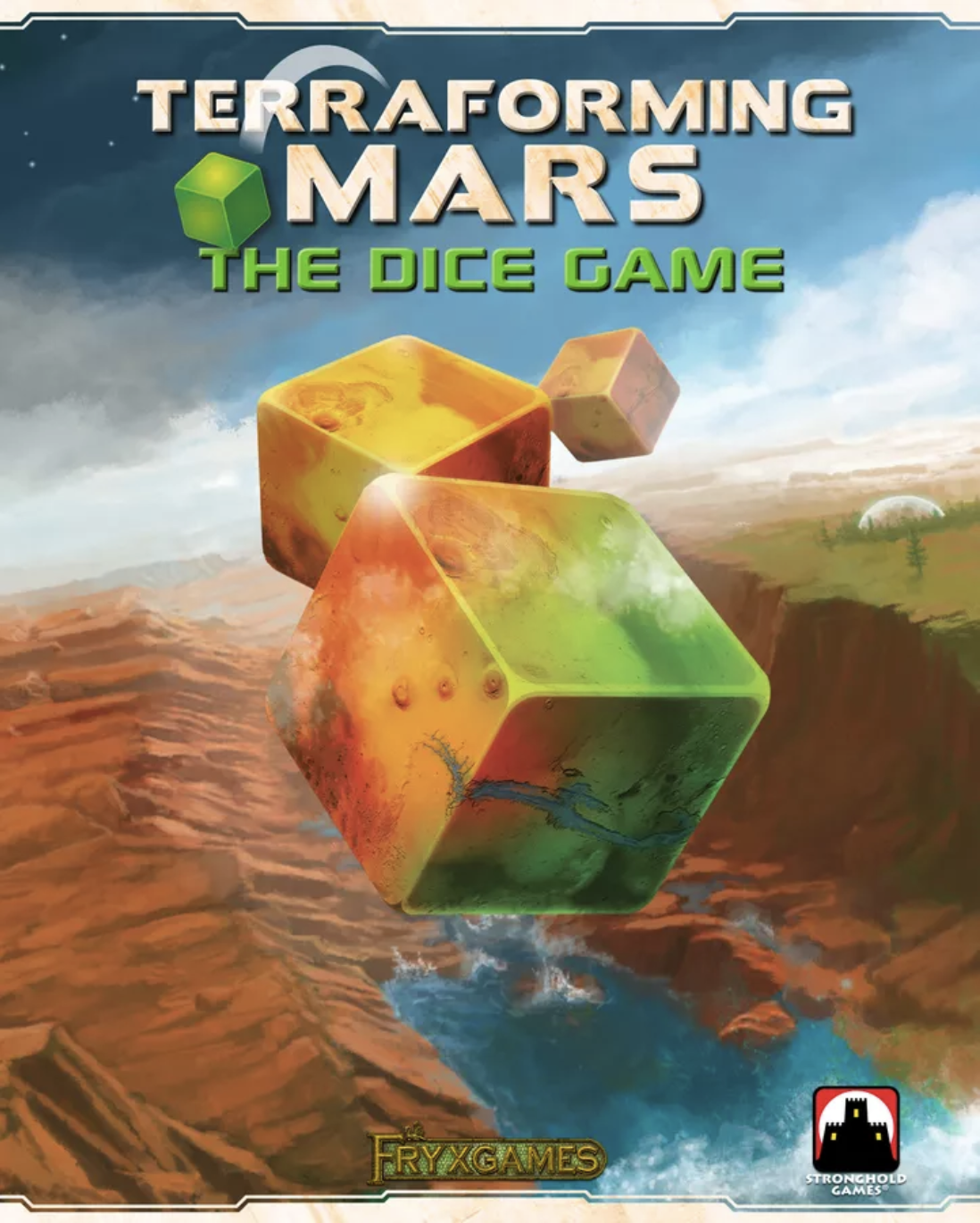 Project: Mine Your Business

Summary: “A quick and tricky spatial puzzle that encourages clever planning and pattern recognition, all while being sparkly. The game features many modes of play, including solo, cooperative, and competitive rule sets. In each mode, you will take actions on your turn to manipulate the game board and attempt to align chains of resources, so that they may be collected once your mine cart is aligned with them. You will do this by swapping, rotating, and revealing the different resource cards that make up the game board. There is also a hungry goblin within the mine which will do its best to destroy your recently created resource paths, as well as try and eat you. Make sure you do everything in your power to avoid the goblin, and wisely utilize the tools available to you. The cleverest gnomes may even catch the goblin, eliminating it from the game. Take care to avoid the dangers of the quarry, and steer clear of your pesky adversary. Sneak around dangerous creatures, enchant the land, and Mine Your Business. The game will end when the mine carts belonging to each player have reached the end of the board, or if a goblin eats even a single gnome. The player with the most resources at the end of the game will stake the claim as Major Miner.”

Project: The Royal Re-Launch of Kingmaker

Summary: “Kingmaker simulates the Wars of the Roses, the period of sporadic Civil War in England between 1450 and 1490. Ruled by a weak and mentally unstable king, Henry VI, demoralized by the defeat in France at the end of the Hundred Years War, and encouraged by the ambitions of Richard, Duke of York, and his sons; the country’s Noble families used their large private armies in attempts to gain control of the government. The game is based on the premise that the powerful Noble families used the Lancastrian and Yorkist princes as pawns in a greater game of gaining control of England. Players control factions using their military and political power to control and influence the royal heirs, supporting the heir in their control as king while trying to take down all of the other heirs.”

Summary: “In the 2400s, mankind begins to terraform the planet Mars. Giant corporations, sponsored by the World Government on Earth, initiate huge projects to raise the temperature, the oxygen level, and the ocean coverage until the environment is habitable. In Terraforming Mars, you play one of those corporations and work together in the terraforming process, but compete for getting victory points that are awarded not only for your contribution to the terraforming, but also for advancing human infrastructure throughout the solar system, and doing other commendable things.”