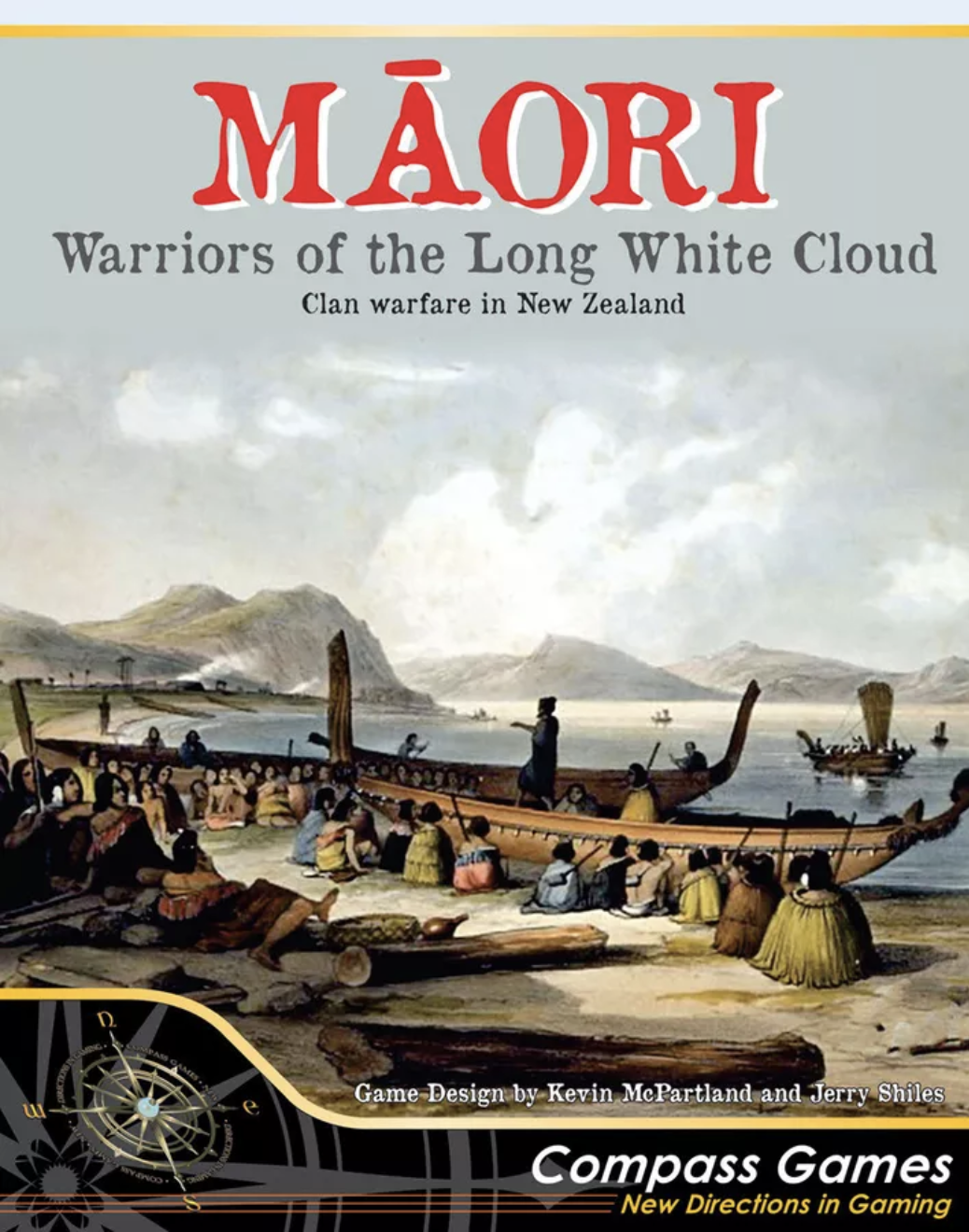 Summary: “A wargame of clan warfare typical in Polynesia before European contact. Players build war canoes and train warriors (including the elite Royal Guard) to create a force to strike at their adversaries, while protecting or even fortifying their home village. The player is represented on the board as the Head Chieftain– if this unit is killed, the game is lost. Based on the same game system as 3W’s ‘Tahiti,’ (published in 1994), ‘Maori’ is a completely independent new game. This game has been completely re-designed as a card-driven area movement game.”

Funding Status: Funded; currently at 423% with 9 days to go.

Summary: “A game of collaborative and competitive storytelling. Players select a character from world folk tales to play as and then lay out a series of story fragments. They have to tell a story to tie the fragments together into a single coherent whole, using the style of their chosen character to do so. Other players can bid to join in with the story-teller’s tale, extending the story and earning points for both teller and listener. Each story is scored, and at the end of the game, the player with the highest score wins.”