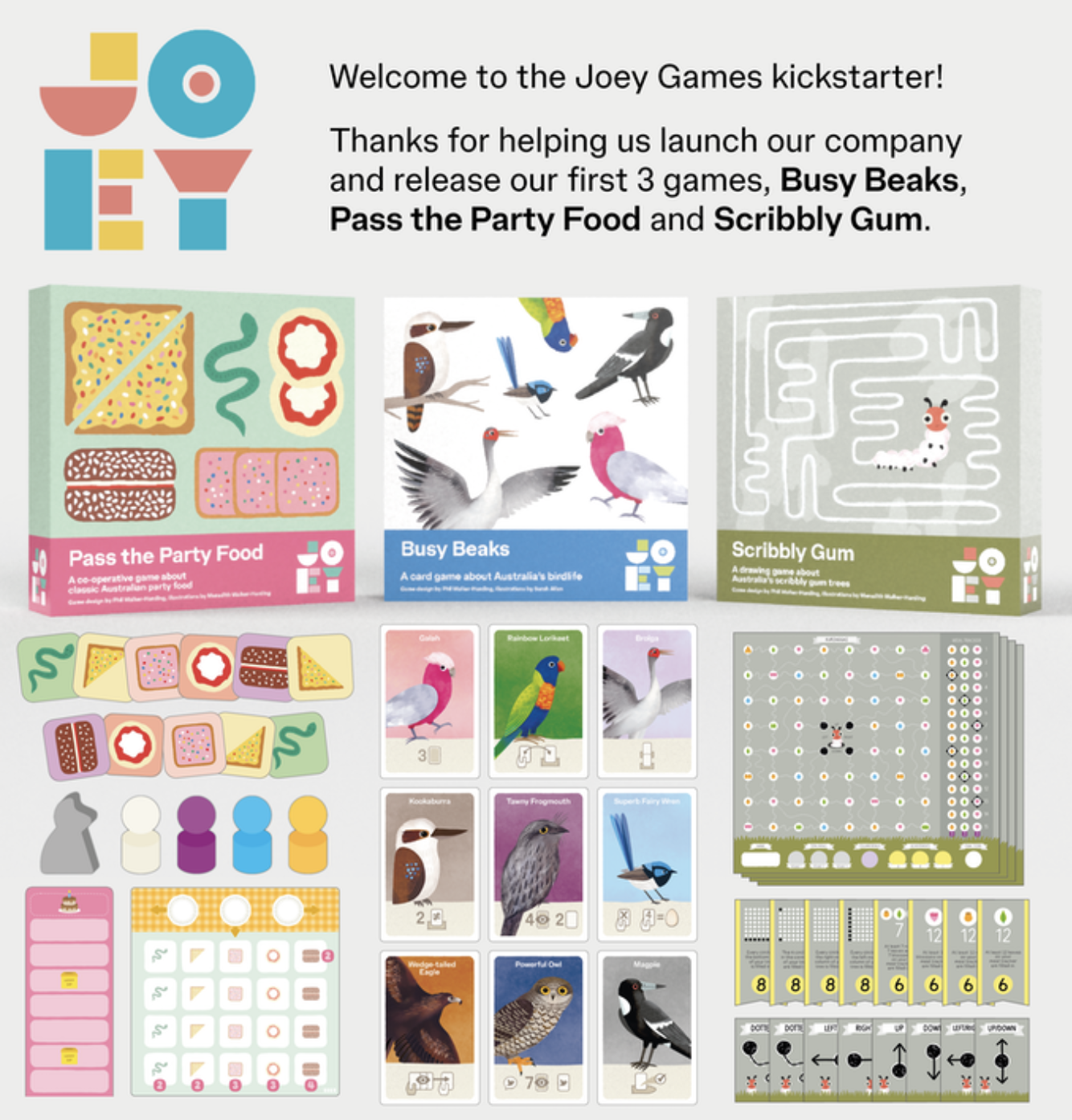 Summary: “A game of diplomacy and warfare in the Napoleonic Era with a Columbia Block System twist. Play as Austria, Britain, France, Prussia, Russia, and Spain. These major powers cannot survive alone, however. They require the assistance and support of neighboring countries, the Minor States. The Columbia Block System adds a level of granularity to the traditional style of such games. Even though Alliance is best with 3-6 players, the Minor States create added depth for the two-player game and solo rules are in the works for the growing demand for solitaire play. Players start each turn by receiving six cards, and discarding one. Afterwards, they take turns playing a card, moving and building units, and conducting combat operations if necessary. Then a political phase occurs in which the major powers make diplomatic plays for the Minor States. Players can forge alliances lasting a year or more, with various conditions in effect: gold tributes, border disputes, non-aggression pacts, etc. By default, the winner is the player with the most Victory Points in cities by the game’s end. Other scenarios may have extra stipulations that also determine victory.”

Summary: “Get to know Australia’s most fascinating birds in Busy Beaks. In the game, each player collects bird cards and gathers them into flocks to score points. Whoever makes the most valuable flocks wins. Each bird also has a special ability, like the Powerful Owl who lets you search the deck for the card you really need, or the mimicking Magpie who lets you copy another card. Choose which birds you want to use each game to make every play feel different.

Throwback to 1989 and dig in to your all-time favorite party food! There’s fairy bread, lamingtons, green snakes, and more. Working together in Pass the Party Food, players need to collect their favorite treats and share them with their friends at the right time — but watch out because Ziggy, the mischievous puppy, is trying to grab food off the table. If you can outscore him as a team, you will all win the game together.

Did you know Australia’s scribbly gum trees get their beautiful scribbles from baby moths burrowing through the bark? In Scribbly Gum, each player has their own tree diagram and every turn gets to draw a line that leads to food for your baby moth to eat. Collect sets of food to score points. Whoever scribbles their way to the most valuable food wins. Scribbly Gum can be played with any number of players at once and includes directions for classroom play.”

Summary: “Your goal is to lure 5 kittens, from the street, into your home, by using sushi as the currency that attracts them—all while other players attempt to thwart your progress, of course. Each turn, players fill their hand to 4 cards. Players play a single action from their hand each turn, then play a number of sushi cards to attract a ‘kitten’ from the row of kitten cards on the board into their house. The first player to rescue 5 kittens wins.”