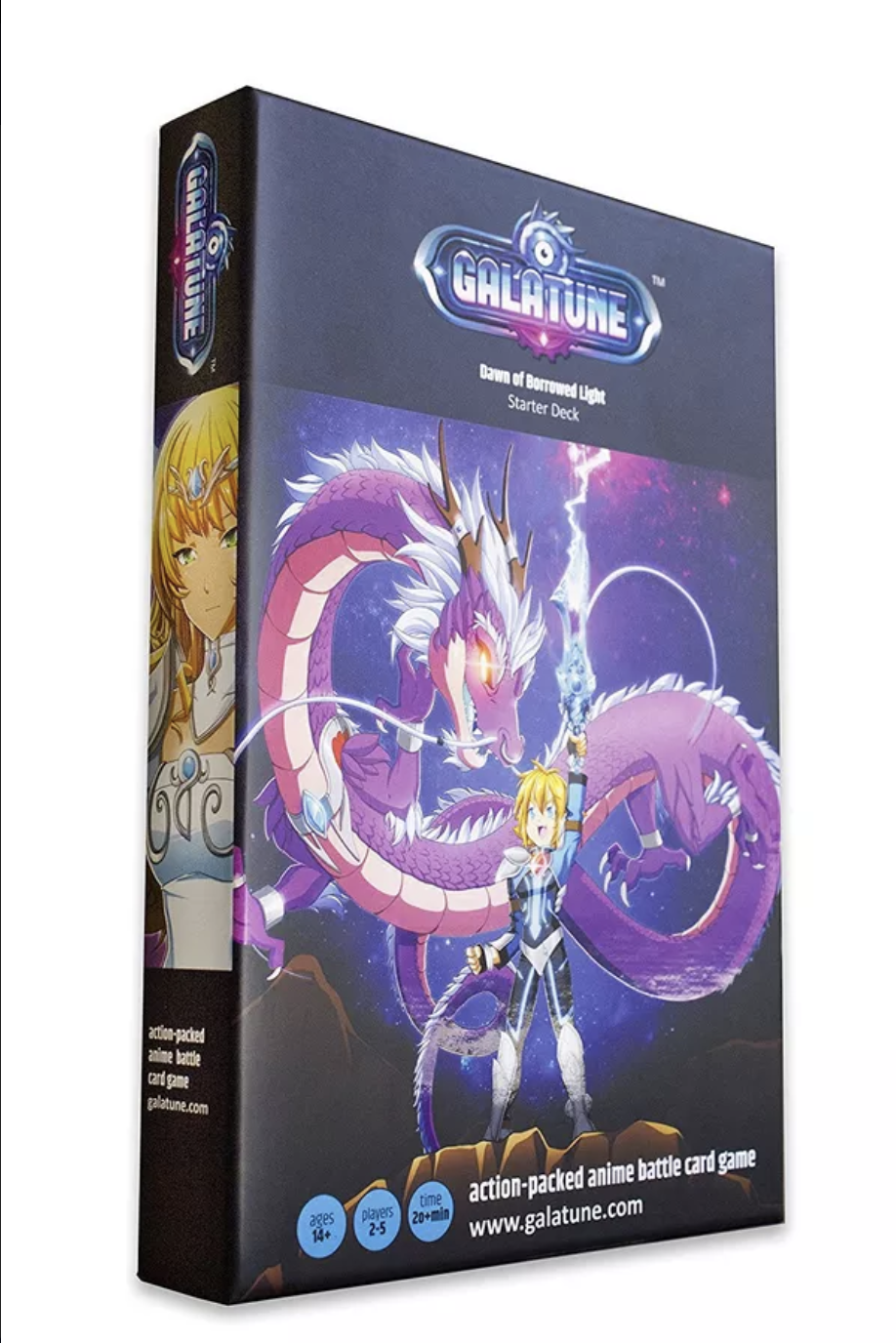 Summary: “A pick and pass social deduction game where players take on secret roles as Humans or Vampires. Players will pass cards to each other then secretly play them on others. It is vital for players to figure out who is on their team and who needs to be eliminated. But be careful, a player who used to be a Human might now be a Vampire.”

Funding Status: Currently at 6% with 56 days to go.

Summary: “An anime battle tabletop card game set on the fantasy planet of Lyra. The United World Government maintains peace and prosperity through the monopoly of advanced ancient technologies, but utopia comes at a steep cost. Will you join with the government to protect unity, or will you join the rebels and fight for freedom and independence? Players each lead a Champion warrior into battle, and earn a Victory Point each time an opponent is defeated. Win the game by being the first to earn 3 Victory Points. But the game doesn’t end for you when your Champion falls in battle. Instead, you just get back up on your feet, respawn your Champion, and continue fighting. Think of it as a card-based battle-royal, a Battle Arena game, where you play for KOs. Unlike other battle card games where players take their turns one at a time, in Galatune everyone attacks simultaneously. encouraging players to predict and react to each other in real time.”