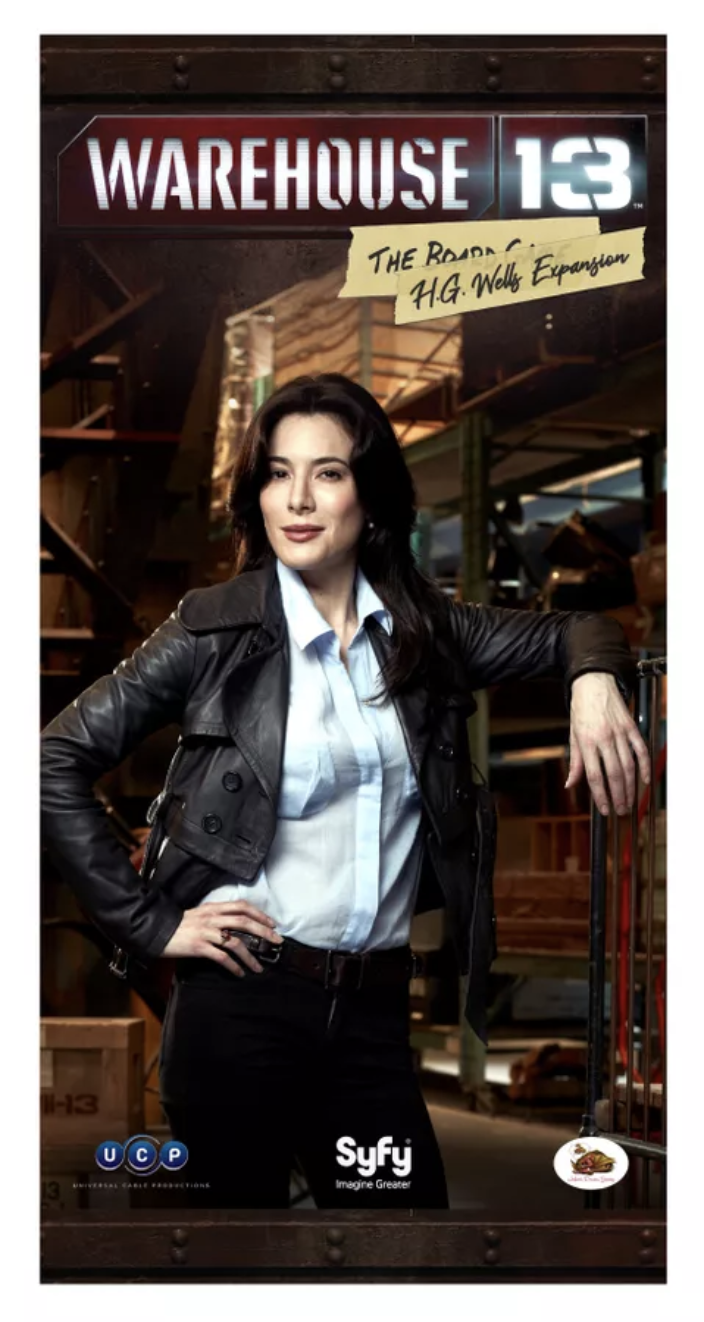 Summary: “Simple rules of movement and firing include all the most important features of the aircraft of the time: speed, agility and firepower. Battles are fought at different altitudes, with differences between the planes in terms of climbing and descending speeds. The game covers the period of the war from 1942 to 1945 in Europe, when the USA became heavily involved in the war. The game uses the Triangle system, which is very flexible and allows many optional rules to be applied. The mechanics of the game allow simulation of battles with a large number of individual aircraft, with a fluid gameplay. While being easy to use, the basically simple mechanics form a very realistic set of physics, which simulate velocity, direction changing (both horizontal and vertical) and damage inflicted by firing.”

Summary: “The two player strategic board game where you collect wondrous artifacts to outwit your opponent and defeat them in battle. There are two types of Artifacts to choose from, tactfully traverse the board to collect these artifacts and use their power to give you positioning and combat advantages. Combat is engaged in close quarters through an attack and then counter phase. Use the Artifacts you collected to tactically turn tables. The true spirit is being able to chain these artifacts with one another.”

Summary: “Viewpoint Revisioned is the first set in ‘Viewniverse,’ an episodic card game series that immerses players within the dimension-hopping adventures of the Blinkers, one-eyed beings from the planet Myclopia. Each episode takes the Blinkers to a new world in the Viewniverse — such as Triclopia, Spytopia, Menagerie and Paradise — with the objective of the game being to amass enough Viewpoints to transport the Blinkers home… or to their next adventure.”

Summary: “In Warehouse 13: The H.G. Wells Expansion, players take on the role of Warehouse Agents who must work together to retrieve artifacts. But should H.G. be trusted? Or is she helping you only because she wants to collect the two pieces of the Minoan Trident? Warehouse 13: The H.G. Wells Expansion works much like the base game, where one Traitor is working against a team of Warehouse Agents. For every artifact that is lost, H.G. will be able to search for pieces of the Trident. If both Trident pieces are found, the Finale immediately begins. Unlike the base game, if three artifacts are lost, there is no Finale; the game ends and the Agents lose.”