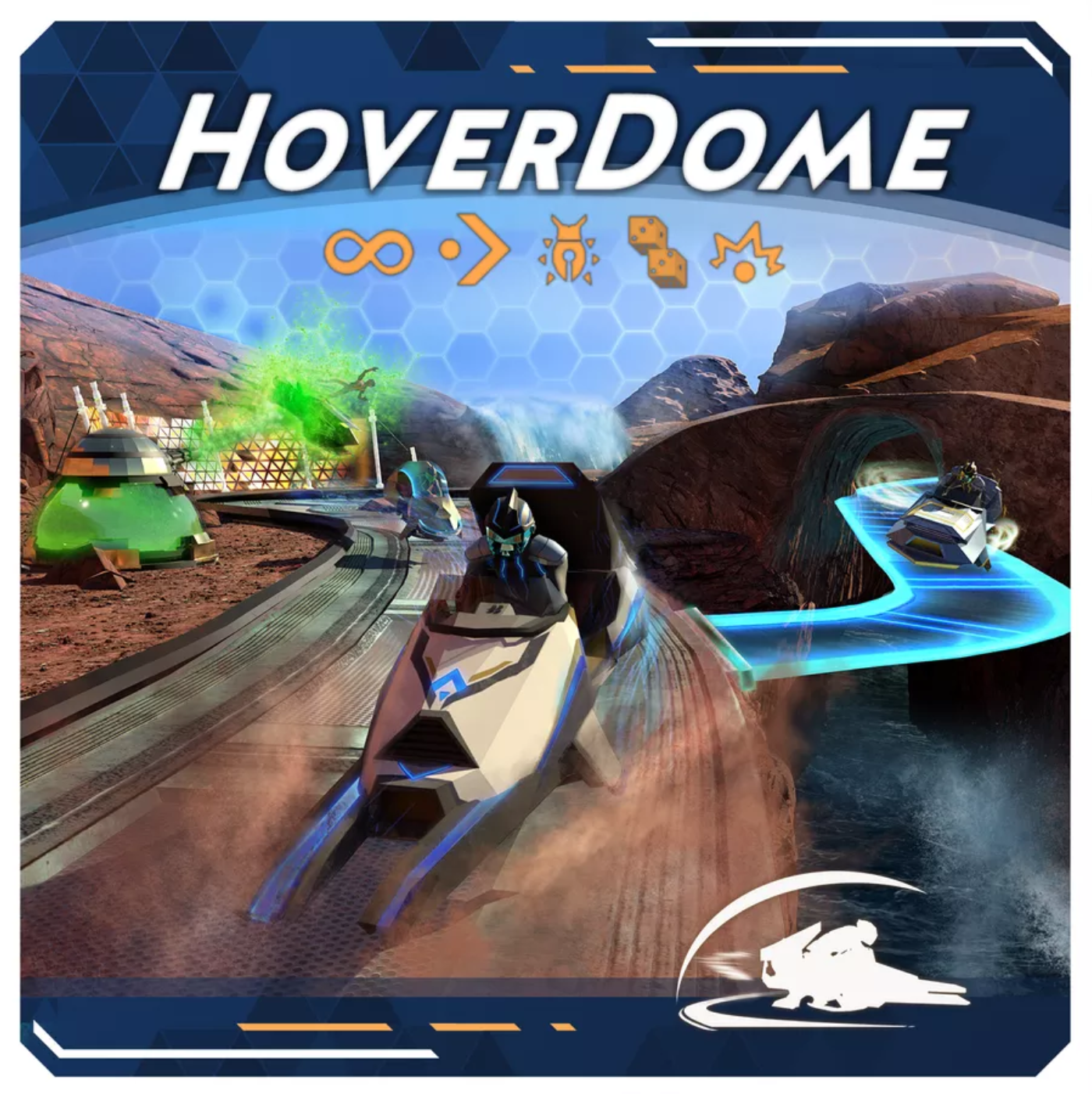 Summary: “Some little gnomes want to start their life as business landlords in the Backyard of Frutabaja, but a monster living there is trying to scare off clients with dirt. Players must work as a team to keep the board clean at the same time they try to settle new businesses and earn money. The winner is determined scoring points and reaching goals. But each player will lose if the Blorrrdo places each dirt token in the backyard.”

Designers: John Prados (Panzerkrieg: von Manstein & HeeresGruppeSüd, Rise and Decline of the Third Reich, Spies!), Lembit Tohver (Circle of Fire: The Siege of Choam, 1942; Islands of the Damned: Wake Island and Peleiu; The Pocket at Falaise)

Publisher: Against the Odds (Buffalo Wings, Not War Bur Murder, The Pocket at Falaise)

Summary: “A two-player strategic level simulation of the Napoleonic Campaign of 1815. Players take the sides of France or its opponents, a coalition of Allies. In its long form the game opens with Napoleon’s arrival at Paris following his return from Elba. It encompasses his efforts to restore France to a war footing, the Allies’ struggle to revive their anti-French coalition, and the military operations that ensue. Beyond Waterloo is played on a mapboard that includes France plus relevant portions of the Low Countries, Germany, Switzerland, and Italy. Where most games on this period focus in on the famous Battle of Waterloo, Beyond Waterloo takes in the full scope of the politico-military possibilities inherent in the 1815 situation. The Allies must re-defeat Napoleon. The French must avoid that outcome.”

Summary: “Glory is a dry erase fantasy adventure; both sides of your hero board and every card in the game is dry-erasable. On them you will find check boxes to track all sorts of things throughout your game. Your playing area will expand as you collect coinage, information, powerful Goods, Abilities, and Fate cards– eventually making you a formidable threat to the evils that inhabit the shadowy corners of the four lands. As your adventure takes you back and forth across the kingdom, you will collect points of Glory as you best monsters and help towns. Earn 20 Glory to win. Along the way, your Glory score will unlock new resources.”

Summary: “The first player to make 4 colored connections across a board with hexagonal tiles wins. All the tiles in play are shared between both players, and once a connection is made all the tiles making up that connection are removed from play and replaced. Each tile has 3 coloured connections on the top and a feature on the underside that can help or hinder play when flipped over.”

Funding Status: Currently at 3% with 28 days to go.

Summary: “You are an elite battle racer, ready to crush the competition using next-gen hover tech. The HoverDome is configured in its infamous Martin track: The Red Canyon Run. Outmaneuver your rivals through deadly curves and tricky short-cuts, dodge a vicious arsenal of power-ups and turrets, unleash your own brand of hell, all the while keeping your bike in top form and at optimal speeds.”

Summary: “Each player starts with their own deck of 20 cards plus five in their hand (player count dependent). You start by placing a primary producer/Base Card to create a new habitat. Each animal card will list what it can eat leading up to an apex predator. Each new habitat is connected as the game goes on, but with human projects such as roads and housing estates these habitats can become disconnected. Animals that could once be moved are now trapped. You must strategically place your animals, human projects and natural events to thwart your opponents. The game mechanics have been designed to practically demonstrate how humans are causing problems, but also how we can help in a simple and family-friendly game.”