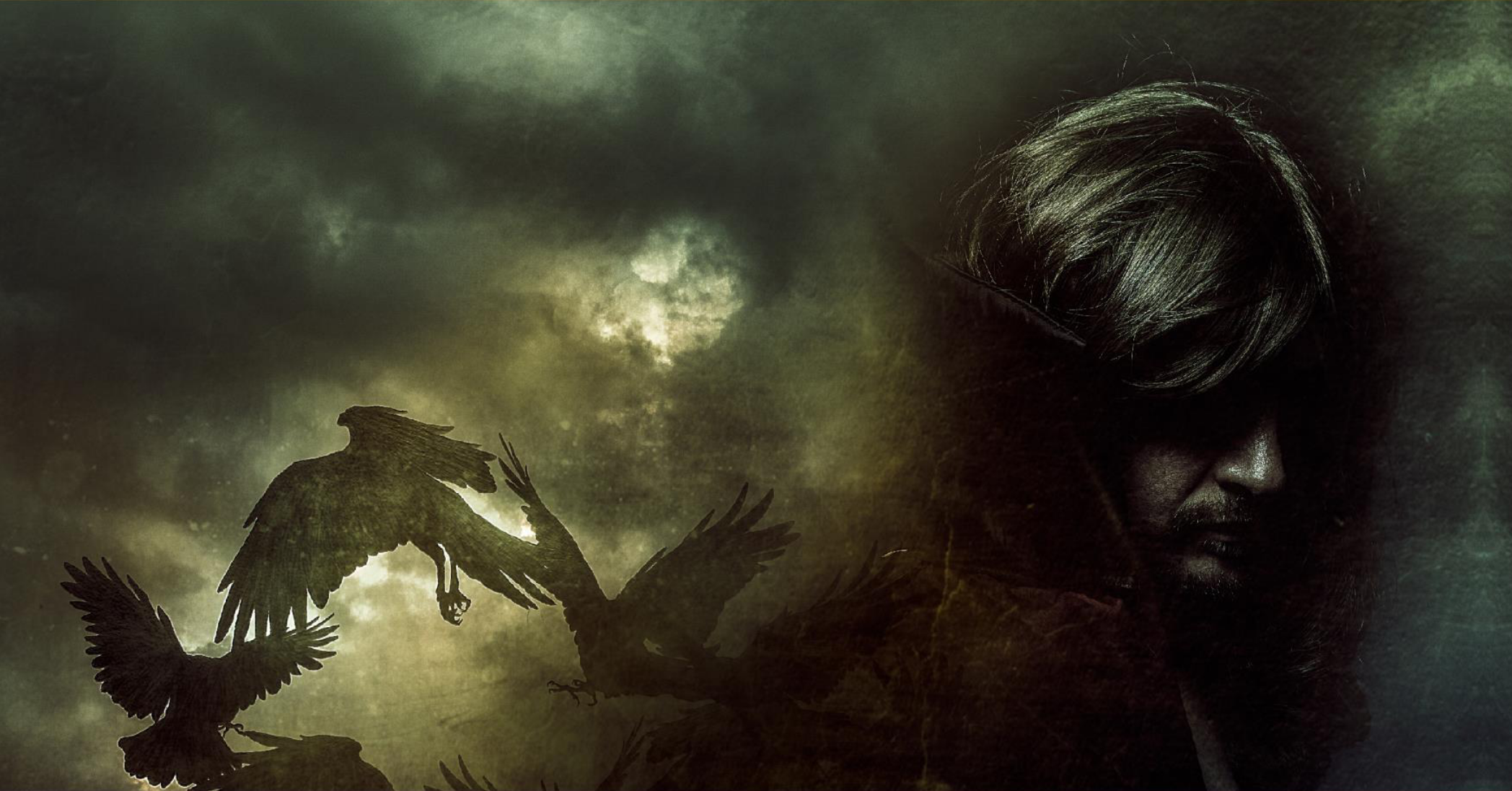 Artists: various (71 different artists are listed in the Kickstarter campaign)

Summary: “Thematic decks and character driven combat in a dark medieval fantasy world. Mechanics include a private market for each player allowing characters decks and abilities to be thematically appropriate to their class. Villain characters are more powerful permitting dynamic 1 vs 2 games while eliminating the problems of traditional free-for-all matches. A choose-your-own-adventure style campaign mode that allows 1 to 5 players to immerse in the the story of the world.”

Base Pledge (w/shipping): $21, one deck only which can be the new Enemies + Allies Card Pack for Campaign One

All-In (w/shipping): $359, extras include 2x most cards and a Deluxe Wooden Game Box