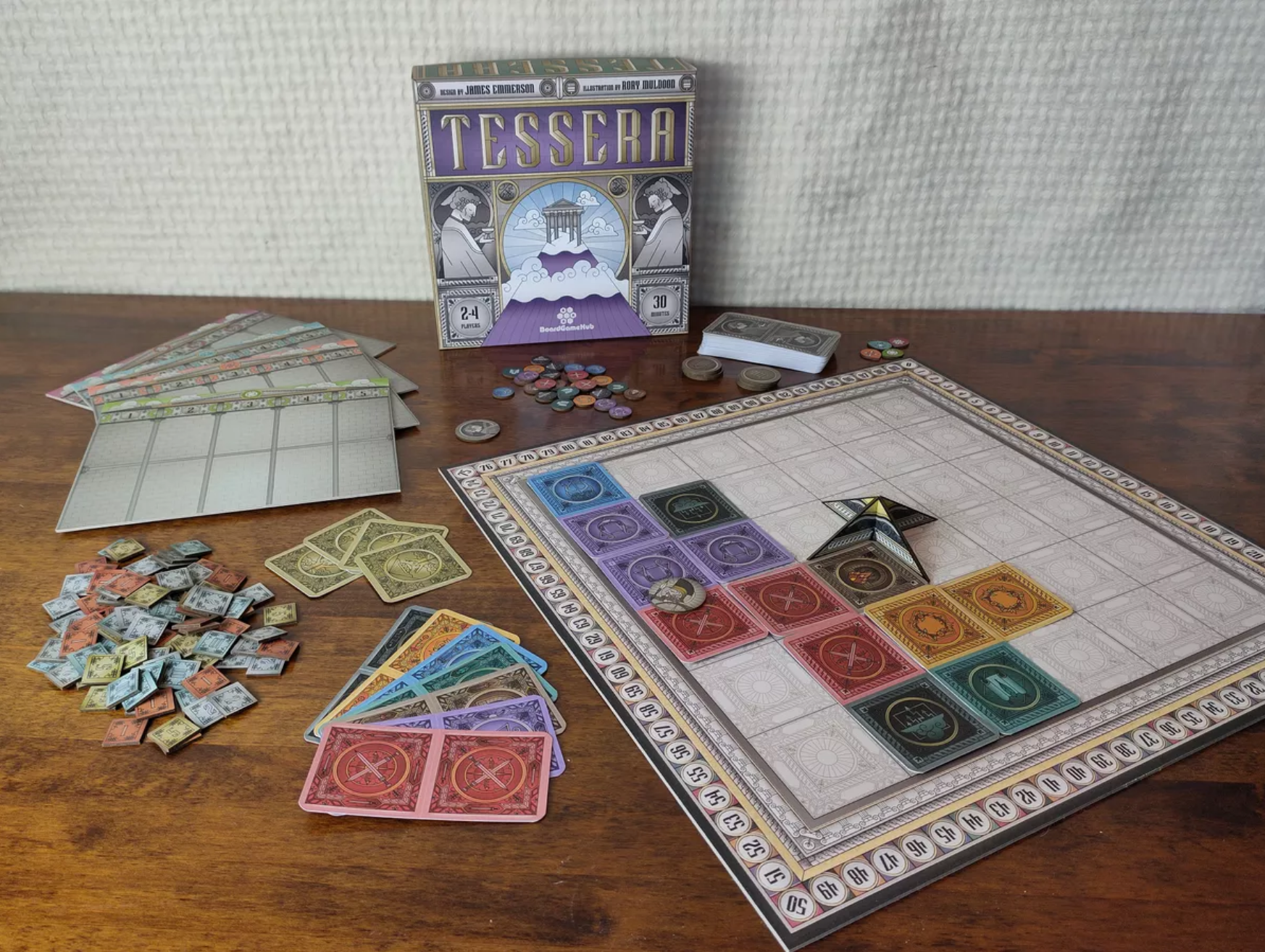 Summary: “Draft a custom deck from a pool of 15 different factions. Each faction has its own strategic flare, allowing fighters to unleash devastating ability combos. Swarm the field with a squad of snakes or control the future with mind reading koalas.”

Funding Status: Currently at 4% with 29 days to go.

Summary: “A character building game based in an open world fantasy setting. Players take the role of an adventurer leading a small band of people into a new land. Players may choose to build up their base and gather resources. Or they choose to go exploring and gain experience to level up their hero. Every round new quests will come out for players to achieve. The goal of the game is to complete the most quests.”

Funding Status: Currently at 3% with 19 days to go.

Summary: “A game of die drafting/worker placement/engine building game set in the golden age of stage magic. Some illusions will allow you to control the game, move your workers to new locations, manipulate dice present on the teachers, gain more acclaim, add new workers, duplicate other players’ cards, and learn certain types of effects instantly.”

Summary: “Players take on the role of acolytes attempting to earn the favour of the Gods by laying beautiful mosaic cards in the Temple. Match up God cards to earn points now or advance your multiplier for scoring later but, above all, beware the fickleness of your opponents as they attempt to foil your plans. The gift of immortality is not easily won.”