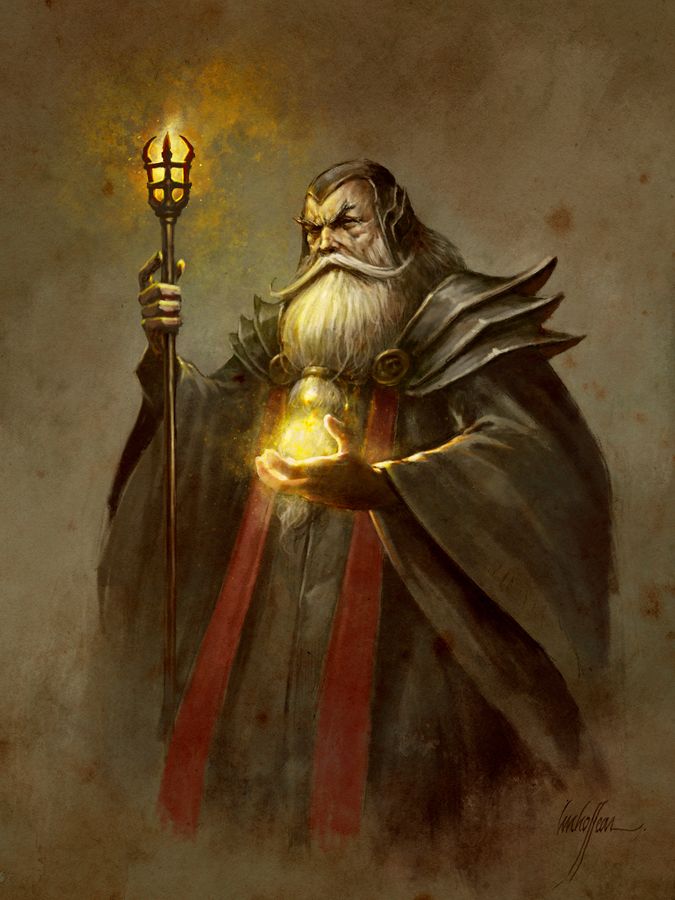 Project: Annapurna: Leave No Trace Behind

Summary: “Cooperate or compete with your fellow climbers to achieve balance on this treacherous, ever-changing mountain. As you explore your mountain-side made of cards you will encounter rock slides, yetis, and danger at every turn.”

Summary: “Players fight for the control of Heldenheim. Each round, the districts for which the players fight change. It is up to you to adapt your tactics to the disputed territories. In turns, opponents place their warriors on the districts of their choosing and make decisions: gain resources to be used in another turn, conquering a district, using a trick card… but naturally, the city and your opponents won’t make it easy for you.”

Summary: “A real-time co-op game about adorable foxes dealing with everyday problems. Race the clock, recruit Foxes, and match their symbols to deal with troubles piling up in the Fox Kingdom.”

Project: Kamigami Battles: Rise of the Old Ones

Summary: “A standalone game that’s compatible with other Kamigami Battles titles. The gameplay remains mostly the same as you play the role of a great God or a team of Gods, defending your reign from rival Gods by using the warriors and disciples loyal to you. In this version of the game, each player chooses to be a member of the pantheon of Old Gods from H.P. Lovecraft’s mythos, such as Cthulhu or Hastur.”

Summary: “An easy-to-understand and fast-to-play party game for the whole family. You play as a Qwark Hunter whose goal is to catch Qwarks matching several criteria that change each turn. The more your captured Qwarks meet the criteria, the more points you earn.”

Summary: “Collision Course is the first expansion for the Warcaster: Neo-Mechanika tabletop miniatures game. Warcaster: Neo-Mechanika is a high-speed hobby miniatures game for two players who each take on the role of a powerful Warcaster in command of a formidable battle force. Players assemble and customize a force of 20–30 models and fight a scenario-driven battle using dice and cards to control their mighty units and to cast epic cyphers. The game is played using an alternating-activation turn sequence with a round tracker that governs scoring opportunities and the duration of ongoing effects. Players take turns activating units one at a time and using their rack of cyphers, reality-warping spells that can be used to enhance their troops and warjacks or to devastate their opponent’s force.”