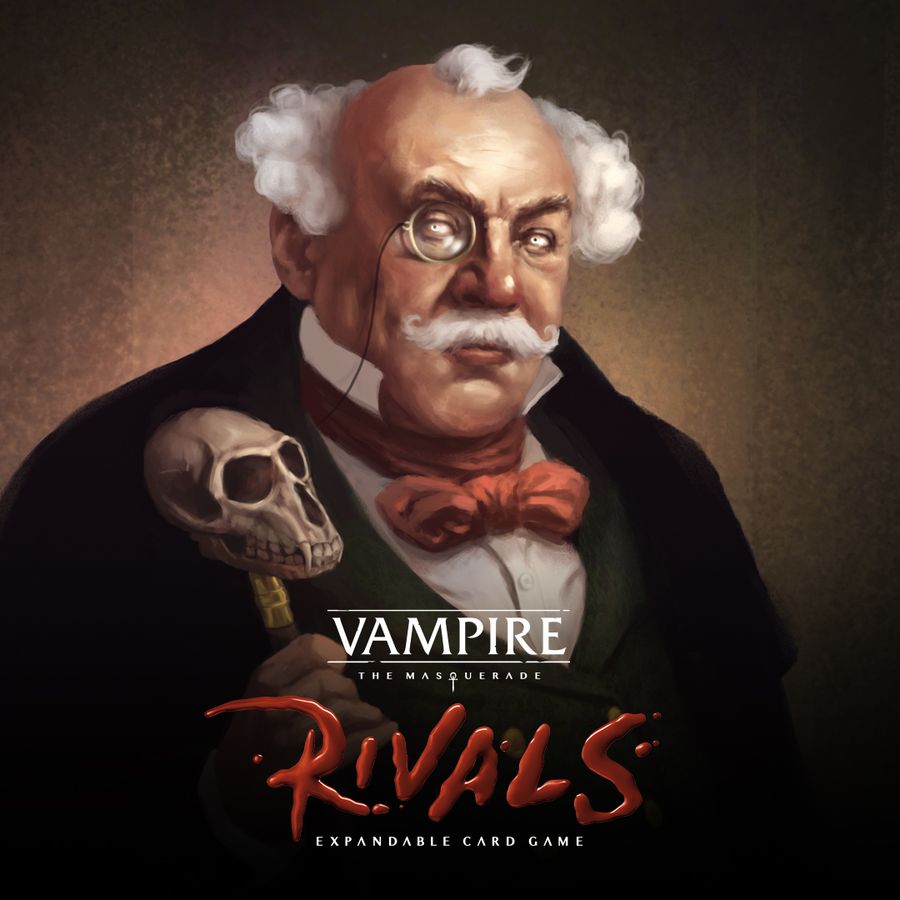 Artist: Yaroslav Radetskyi (After the Empire, Reavers of Midgard, Rurik: Dawn of Kiev)

Summary: “Drafting and engine-building game in which players compete over three rounds to craft a magical engine that will power their collected artifacts and generate points for them at the end of the game.”

Summary: “Fight the source of evil in this sequel to Massive Darkness, with new art, minis, and revamped gameplay.”

Summary: “Collect a host of adorable pooches, snatch your favorites from opponents, steal Mugs in acts of utter thievery, or demand the cards you need to be victorious”

Summary: “Build your deck using other player’s discard piles, and force your unused cards on them.”

Summary: “At the beginning of each player’s turn, a new challenge or objective will be revealed in the streets. Each player gets has two actions on their turn such as draw or play cards, recruit vampires, claim a title, or attack. The other clans will oppose you for dominance in the streets or directly in haven.”