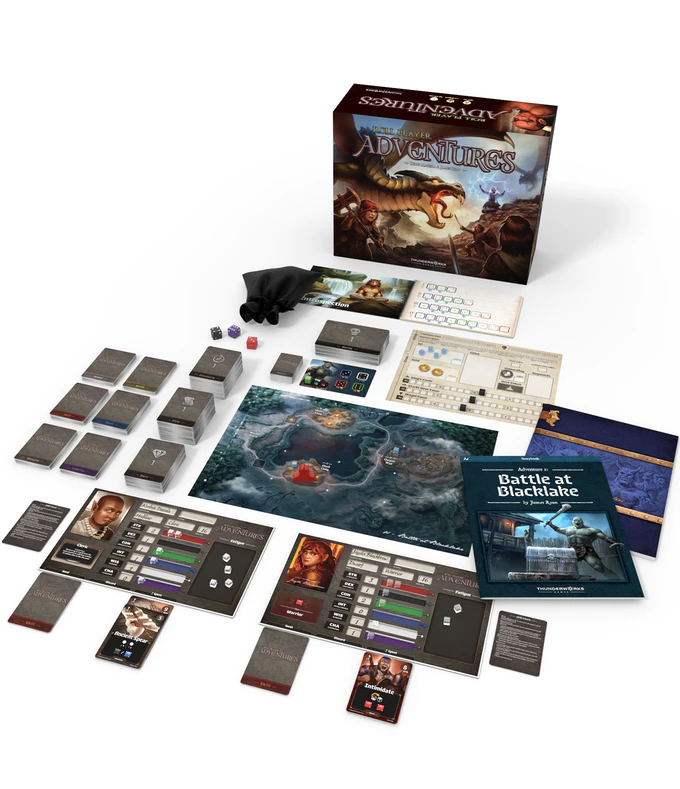 Publisher: Against the Odds (Buffalo Wings, Not War But Murder, The Pocket at Falaise)

Summary: “Against the Odds Magazine is doing a reprint of its issue #29 with Buffalo Wings 2 inside, featuring updated rules, parts and planes. Buffalo Wings was also popular because it served as an ‘intro’ game to the entire ‘Fighting Wings’ series. Most of the magazine portion will be kept just like the original–the articles certainly– but there will be a number of changes to the GAME portion. First, some editing to the rules to cover any errata and, even better, to include streamlining and improvements that the designer has pulled into the system as the game evolved over the years.” And thus Buffalo Wings becomes Buffalo Wings 2.

Designer: Tim Eisner (The Grimm Forest, The Grimm Masquerade, March of the Ants)

Summary: “Grow the most bountiful rainforest, in this two player game of card drafting, tableau building and set collection.”

Summary: “Help your team guess the word by comparing it to French Toast.”

Summary: “A game about surviving 220 miles above Earth aboard the International Space Station. Players take the role of astronauts from a variety of nations, bringing their unique technologies to bear. A highly asymmetric cooperative game with a variety of nations and disaster scenarios, each which play completely differently, so every game will be completely unique.”

Summary: “A cooperative fantasy-themed boss-battle game, players must synergize their abilities and employ effective combat strategies—via the utilization of items and their characters’ unique class abilities—to defeat a collection of bosses.”

Summary: “A standalone, co-op, narrative board game where you can import your Roll Player characters and go on adventures,” or play with one of six pre-generated characters.

All-In (w/shipping): $424, also includes Roll Player with both expansions, a playmat, and lots of promos and extras

Summary: “Control a young, enterprising criminal syndicate in the outer fringe of Arcturus, trying to stay under-the-radar of the Sovereign while you compete with other criminal syndicates formoney, power, loyal crew and advanced technology. Complete missions, set up criminal operations, and take down anyone that stands in your path to building the most formidable interplanetary criminal empire in the system. Players generate wealth by completing missions and setting up bases across Arcturus’s 18 territories.”

Summary: “Race to complete your ship while sabotaging opponents in this light, fast-paced, ship-building game.”