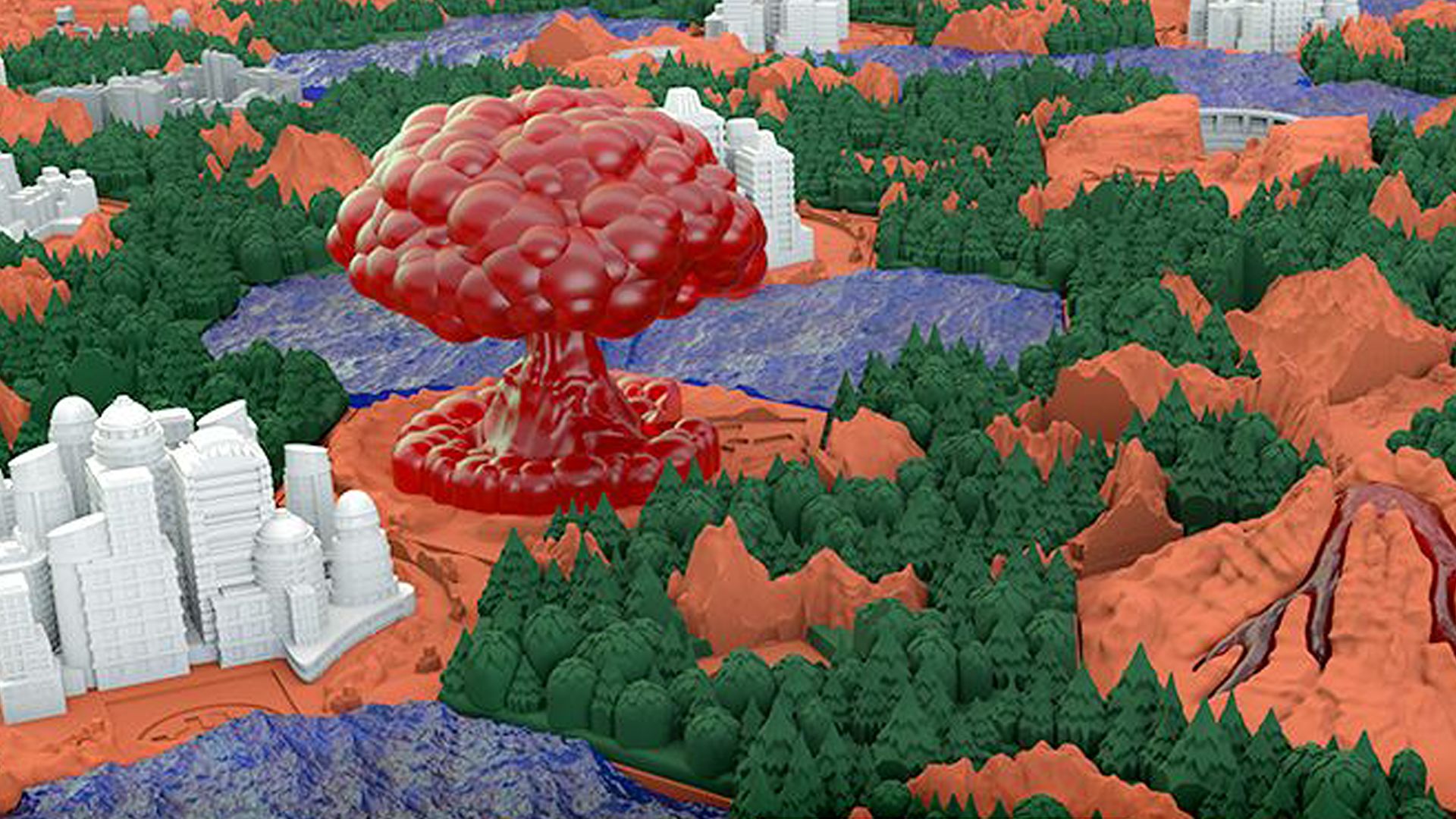 Project: The Age of Atlantis

Summary: “A competitive, engine-building, civilization game. You are the leader of a noble house and must prove to Poseidon that your house deserves to rule the city. Grow your house’s population, discover new technologies and cultures, and defend the city: all while appeasing Poseidon and preventing his mighty flood.”

Summary: “Expansion to Dwarven Smithy that creates a new common Marketplace area near the center game board, where players have access to new cards. In Dwarven Smith, players craft items, and gain special abilities and tools using a variety of resources.”

Project: Fox on the Run

Summary: “A competitive game with two factions, Foxes and Guardians, each one with a different winning condition and made of characters with unique traits.”

Project: Journey of the Emperor

Summary: Players organize cards over several journeys as they “attempt to create the best experience for the emperor during the Qingming Festival.”

All-In (w/shipping): $125, also includes the game Dark Domains and a membership with the publisher

Project: The Lords of Vlachold

Summary: “An army for Battleground: Fantasy Warfare, a points-based tabletop tactical wargame in which units are represented by cards..”

Artist: Darren Calvert (All Hands on Deck!, Boss Monster 2: The Next Level, FrankenDie)

Summary: “Each turn, players draft and place terrain tiles and monster tokens. Their goal: to craft the map with the greatest power and become the ultimate Overlord.”

Summary: “Players use game pieces of different shapes – arranged over several layers – to block their opponents, increase their bees’ radioactive levels and maximize the number of points they earn.”

Base Pledge (w/shipping): $25 (does not include base game)

Summary: “A storage option for all the Terraforming Mars material released to date — the base game, five expansions, and the first-player rover — and a set of 3D terrain tiles to dress up the game. Terraforming Mars features players as corporations competing to terraform Mars, to advance human infrastructure throughout the solar system, and other commendable things.”

Summary: “A highly competitive turn-based 2-player card game that puts you in command of your own galactic fleet.”

Summary: “Make wise decisions and take down your opponents towers with a real catapult, while defending your own with wall stones and supports.”