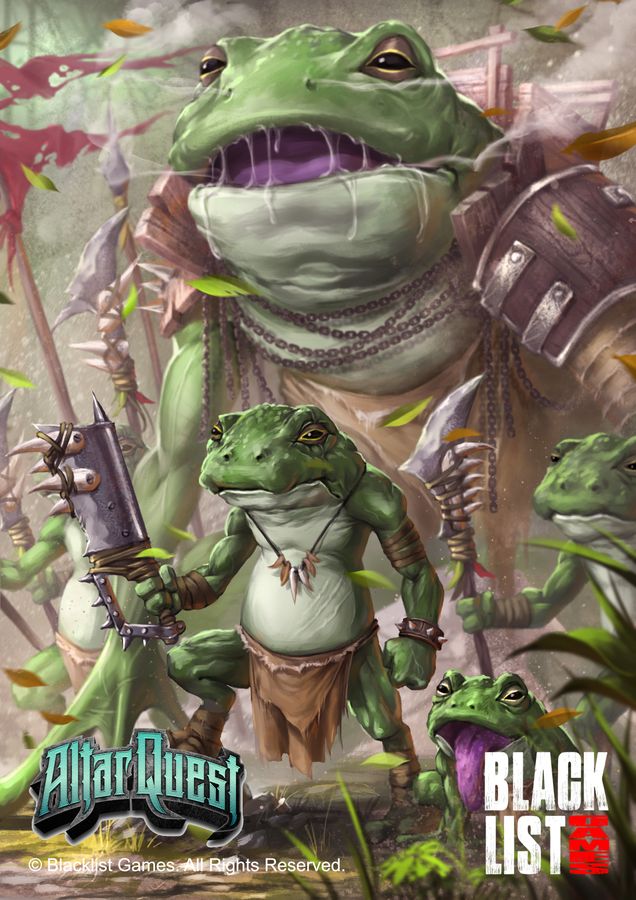 Summary: A light deck-builder set in a convenience store in a fantasy realm, where players compete to get rich by selling all kinds resources and equipment to the dungeon-exploring crowd.

Summary: A deck-building dungeon crawler from the designers of Brook City and Street Masters, using the same “modular deck system” designed and implemented in those games, with improvements. The Kickstarter-only version also includes an expansion, Call of the Lunarin, designed by Isaac Childres (Forge War, Founders of Gloomhaven, Gloomhaven, Return to Dark Tower).

Summary: A card-battler with card chains simulating the swordplay of ancient gladiators as they fight it out in the arena.

Summary: The planet of Athobrae crumbles around them as players compete to scrounge for resources and technology to build a spaceship to transport their civilization off the planet and dodge extinction.

Summary: In Sailing Toward Osiris, player compete to build the greatest tribute to the late Pharaoh as his funeral barge sails down the Nile. The new Pharoah’s Pyramid expansions adds four new elements/mechanics to the game: Debens (debt markers), Pyramid Blocks, Temple Donations, and Palace Guards. Unfortunately, the base game is not available through the Kickstarter, although it can be purchased directly from Daily Magic Games’ website at a discount.

Summary: Sensor Ghosts is the sequel to Wren Games’ previous Assembly, which can also be purchased through this Kickstarter. Sensor Ghosts is a sci-fi and space exploration-themed cooperative moving maze and hidden information puzzle for 1-2 players. Mike Jessup was the artist on Assembly; currently there is no credit artist on Sensor Ghosts.

Summary: A strategic pirate sandbox game with a modular board and miniatures featuring moving parts that can be upgraded. Game activities include: fighting enemy ships, raiding fortresses, completing missions for the king, hunting treasures, rescuing lost relatives, and facing legendary monsters, all in the quest to become the most notorious pirate of the time.

Summary: A microgame of 18 cards designed by Elixabeth Hargrave prior to Wingspan. Themed around the Victorian fad of assigning meaning to the flowers that friends & lovers exchanged, players draft “I-Divide-You-Choose”-style and then score the effects and hearts of their 4 cards over 3 rounds.