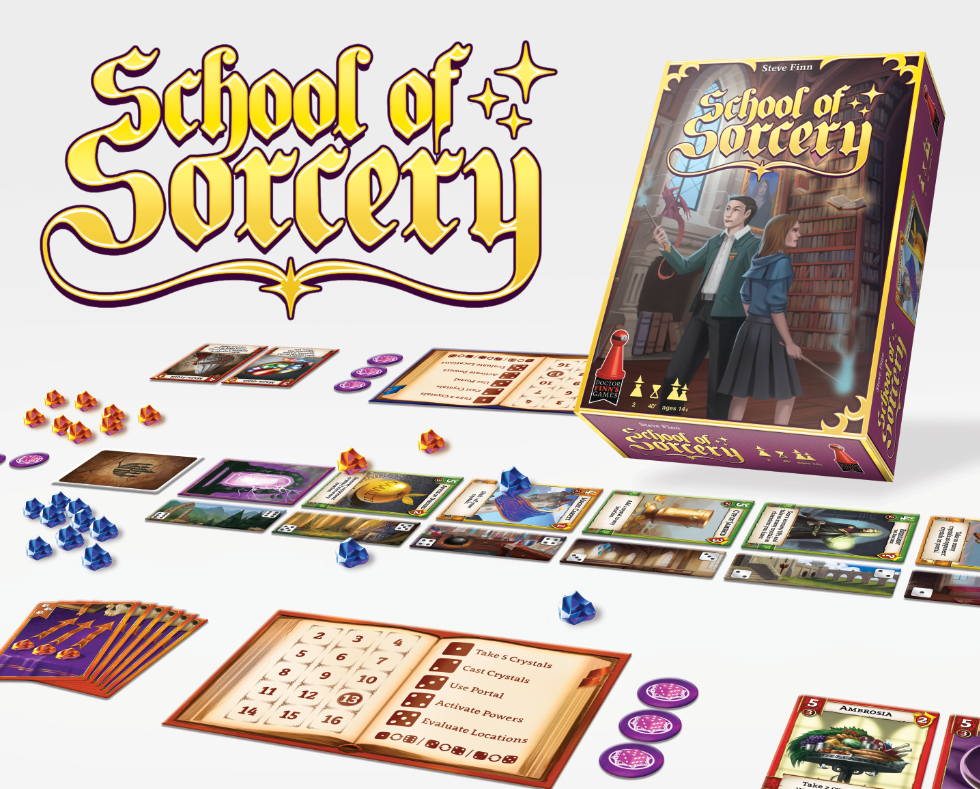 Monolith is a normally-reputable publisher, but the risk involved with the project is three-fold. 1) Comments on Kickstarter and YouTube have already heavily criticized the lack of clear information regarding this new system, that much of it does not align with what consumers want, and that it is not a good value for consumers. There’s no rulebook provided on the campaign page, and gameplay is generally unclear apart from the fact that this is a skirmish game requiring other games to play. There are also no credited artists, and in general it’s never a good idea to not credit the people helping to design your game. 2) It is expensive, and it requires already owning at least one of Monolith’s other games, which are also very expensive. Is it really worth paying this much for a 1 vs. 1 add-on? And how much functionality does it really add to Batman: Gotham City Chronicles when that game already has its own Versus Mode… especially when the entire Beyond the Monolith system is billed as a re-implementation of Batman’s Versus Mode? Aren’t you essentially paying a lot of money for something you mostly already own? Claustrophobia is a 1 vs. 1 game by design, and there’s no “Universe Pack” currently offered for Mythic Battles: Pantheon, so really the main value for this new system is currently specifically geared towards Conan and only Conan. Monolith has announced plans for their new system to eventually be compatible with non-Monolith games like Zombicide and Cthulhu Wars, but until it succeeds (and at this point, it may not), those are unrealized wishes that may never see fruition. 3) The Beyond the Monolith Kickstarter campaign recycles many/most of its miniatures from other Monolith games. You will essentially be paying for and receiving a bulk of miniatures that, as an owner of a previous Monolith game (which you are required to own to be able to play this system) you have already paid for once and already own.

All of which is to say that, despite including Beyond the Monolith here because of its high visibility, we do NOT recommend backing the project and will not be profiling the campaign in our Kickstart This! column. Monolith has probably shot themselves in the foot here, and would have been much better off going with a cheaper system that could be utilized cross-IP (and maybe should also be playable as a standalone to provide a cheaper, simpler entry point), and then added on miniature packs that were NOT simply duplicates of miniatures already owned by backers.

All-In (w/shipping): $450 (price may increase beyond $450 due to additional shipping charges)

Summary: “Travel back in time to 1893 to explore the twisted and unpredictable World’s Fair Hotel. Race to collect evidence while battling through the absurdities of a chaotic, booby-trapped castle – all while dodging Holmes himself. ”

Summary: A game that aims to combine Blood Bowl with King of Tokyo, and appeal to fantasy football fans.

Summary: A revised and updated version of Dr. Finn’s The Institute for Magical Arts with rule changes, upgraded components, and a KS-exclusive promo pack.