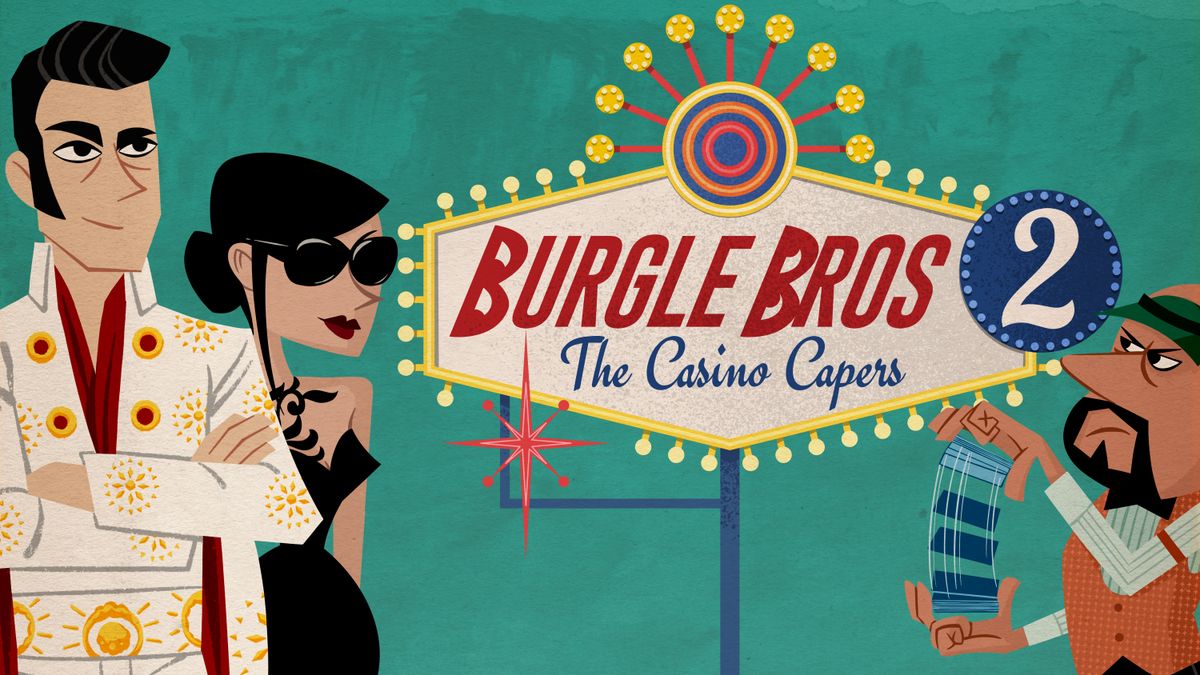 Funding Status: At the time of this posting, Burgle Bros 2: The Casino Capers is already fully-funded.  In fact, pledges currently total over 12.5x the initial funding goal with 5 days left to go on the campaign!

What It’s About:  A stand-alone sequel to co-op exploration & stealth game Burgle Bros, The Casino Capers features additional components and mechanics as well as a game box that transforms into a 3-D game board to facilitate playing of Burgle Bros’ unique multi-level gameplay and can also be used with the original game.

How It Works: When the first player starts their first turn, they choose any corner room on the first floor to enter and reveal the tile. From there, players can take up to 4 actions on their turn, and in any order. Those actions include: Peek at an adjacent room and its chip, revealing them and activating them if applicable; Move to an adjacent room, revealing the tile and chip and activating them; Unlock a door in the player’s current room; and Activate the room’s effect. Players navigate the three-dimensional board, avoiding the the roaming Bouncers. If the players unlock the safe and complete the finale, the team wins. If any player reaces 6 Heat, the group loses.

Burgle Bros 2 includes additional mechanics to the original game, including: Gear, a kit of tools unique to each player that can be used on any player’s turn; New Rooms; Hidden Perks & Pitfalls; Doors, which can be locked; Finales, a twist ending triggered after the unlocking of the end-game safe; Hunt Mode; and new content that unlocks each time a Finale is completed, with new scenarios, new challenges, and new tools.

Comparisons: Some other popular maze games include Magic Maze and RoboRally, and a few other popular spy games include CodeNames, Spyfall, and Two Rooms and a Boom, though those are all party games. Burgle Bros’ combination of 3-dimensional map and stealth-based gameplay has more direct comparisons with video games such as Invisible Inc., Mark of the Ninja, and Volume.

What Should I Pledge?:
$49 English Burgle Bros 2: copy of the new game with all stretch goals.

KS Exclusives:
The entire game is a KS-exclusive, and not headed to retail.

All-In Total: In the continental U.S. you’re looking at $49 for an English-language copy of the game plus $4 in shipping, for a total of $53.

Burgle Bros 2: The Casino Capers completes its Kickstarter on Thursday, September 5th and tentatively ships in May 2020.