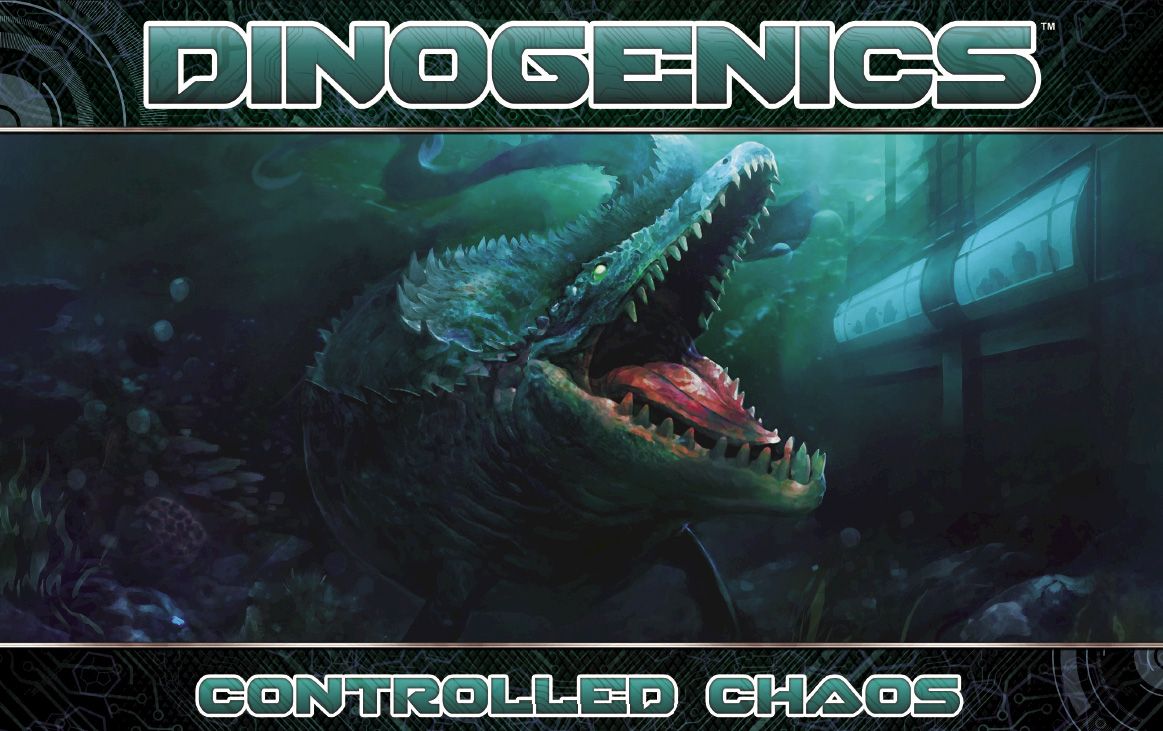 Funding Status: At the time of this posting, DinoGenics is already fully-funded.  In fact, pledges currently total almost 9x the initial funding goal, with 12 days left to go on the campaign.

What It’s About:  The first expansion to the OTHER dinosaur park-themed worker placement game, DinoGenics, along with a second printing of the base game.

How It Works: DinoGenics is played over 7 Seasons, with each Season divided into 2 Phases, Open Season and Upkeep Phase. Open Season consists of: Determining Player Order Based on Reputation, Assigning Visitor Based on Player Order, Assigning Bonus Visitors, Receiving 1 Credit for Each Visitor in the Park, Resolve the Breaking News Card and Draw a New Upcoming Card, Draw One Random Tile to Each of the 2nd/3rd/4th Facility Stacks in the City Center, and finally, Place One Worker Per Turn Until None Remain. Considering this is a worker placement game, that last step comprises most of the Open Season and most of the game in general. During the Upkeep Phase, players will: Feed All Carnivores, Check for Rampage & Roll if Necessary, Gain 3 VPs for every 2 Visitors leaving the Park Alive, Gain Victory Points From Dinosaurs & Facilities, Gain Resources From Dinosaurs & Facilities, Return Workers From the Mainland Board to Each Player’s Park, and Advance the Visitor Overlay One Column to the Left.

The new Controlled Chaos expansions adds in: 7 new Species including 5 Aquatic Creatures, each with their own traits, as well as new strategic options with large Facilities, Specialists, and Refined DNA.

Comparisons:  Dinosaur Island, what else?

All-In Total: In the continental U.S. you’re looking at $98 for DinoGenics + Controlled Chaos and $17 in shipping for a total of $115.