Kickstart This! #251: Spirits of the Forest: Moonlight 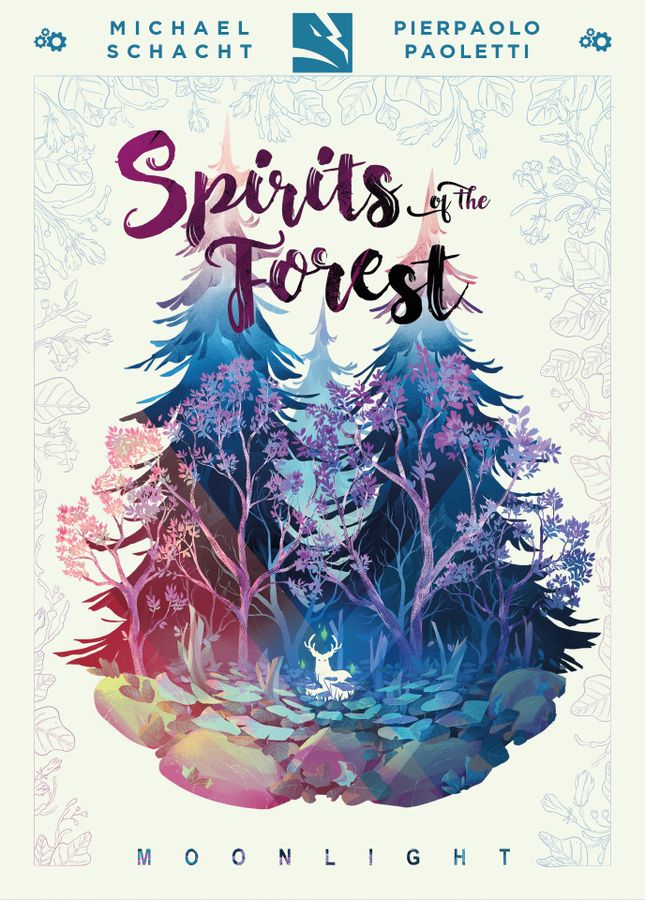 Publisher:  ThunderGryph Games (Spirits of the Forest, Tang Garden, Tao Long: The Way of the Dragon)

Funding Status: At the time of this posting, Spirits of the Forest: Moonlight is already fully-funded. Pledges currently total almost 8x the initial funding goal with 2 days left to go on the campaign.

What It’s About: “Cooperative and multiplayer scenario-based expansion for Spirits of the Forest. In the base game, players compete to acquire the most spirit symbols, which are bound to a different element of nature. Each turn, a player drafts up to two spirit tiles from the forest, collects favor tokens, and moves, places, or recovers gemstones.”

How It Works: “Spirits of the Forest is played over multiple turns. On each turn, a player collects tiles, examines favor tokens, and places gemstones. Once a turn is complete, the player to the left takes a turn and the game continues in clock-wise order around the table.”

“On each turn, the player collects tiles from either of the two ends of the forest choosing one of the following actions: Take a tile of a color with two spirits symbols on it, or Take up to two tiles of the same color that each have only one spirit symbol. After collecting tiles, the player organizes them by color and places them face up on top of each other so that only the spirit symbols and power source icons are showing. If a player collected a tile with a favor token on it, they also secretly examine the favor token and place it face down in front of themselves. Favor tokens with spirit symbols or power source icons remain hidden until the end of the game. They count as an additional spirit symbol or power source icon when scoring.”

All-In Total: In the continental U.S., you’re looking at $71 for the Base game + Moonlight Bundle (wooden), $4 for the Limited Edition Moonlight Bit, $7 for the Arctic Wolf Mini-Expansion, and $19 in shipping for a total of $101.

Spirits of the Forest: Moonlight completes its Kickstarter on Wednesday, August 5th and tentatively ships in May 2021.