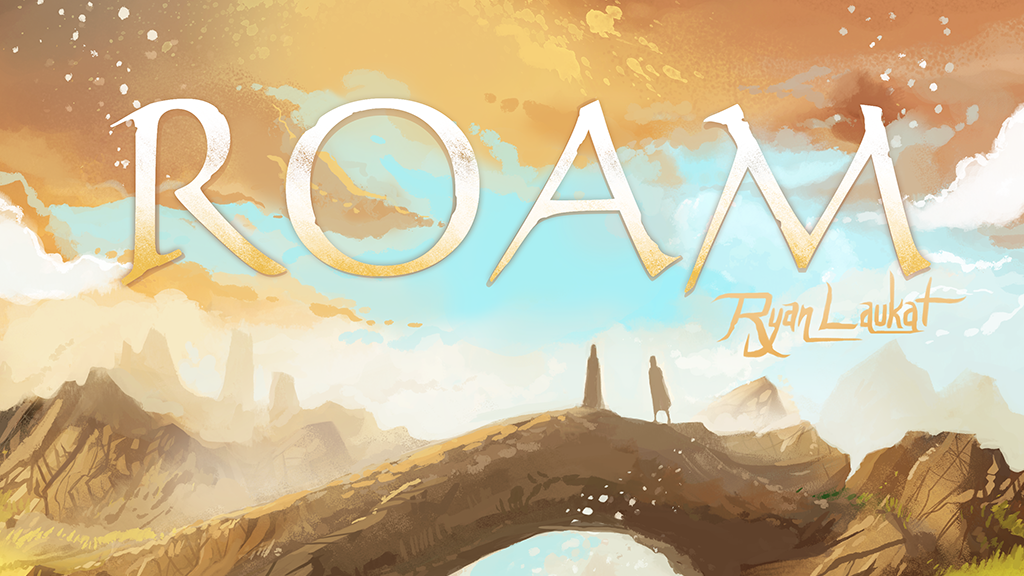 Designer: Ryan Laukat (Above & Below; The Ancient World; Artifacts, Inc.; City of Iron; Eight Minute Empire: Legends; Empires of the Void II; Islebound; Near and Far)

Funding Status: At the time of this posting, Roam is already fully-funded. In fact, pledges currently total more than 13x the initial funding goal.

How It Works: Players use patterns on any one of their 3 characters cards to place exploration cubes on one of the six map cards. Cubes placed on squares that show coins allow the player to collect coins. Have the most cubes on a map card when it fills up and you’ll collect the card, flip it over, and add the newly discovered character to your roster. Artifact Cards can also be purchased from a market row; they contain a special ability and score victory points at the end of the game as well. Once a player acquires a 10th character card (including their 3 starting cards), the game ends at the end of the round and players score their points.

Comparisons: Nothing springs to mind directly, but considering Roam is both designed and illustrated by Ryan Laukat, it has much in common with all of the other Red Raven Games. As for simpler, fillery-type games, Laukat has previously produced Artifacts, Inc., Eight-Minute Empire, Eight-Minute Empire: Legends, Haven (which is only illustrated, not designed, by Laukat), and Klondike Rush.

KS Exclusives:
While some of the stretch goals may be sold separately, none of them will be included with the retail version of Roam, not even the Animals Promo Pack that comes included with every pledge level of the Kickstarter.

All-In Total: In the U.S., you’re looking at $70-75 after shipping for the all-in. If you don’t want the extras for other games (like the ones included with the Fan Box), then your best all-in price will be about $50 for the Roam Complete pledge.

Roam completes its Kickstarter on Tuesday, April 23rd and tentatively ships in October 2019.